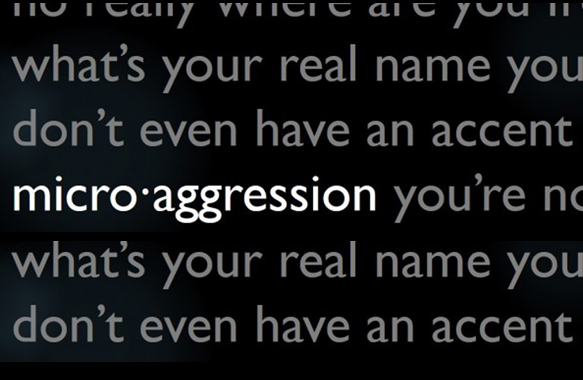 My morning work routine includes sipping on my morning coffee while catching up on what I was missed on the inter webs during my slumber. I rummage through the trends on Twitter, this is usually the first place I find the headlines of what’s happening in my neck of the woods as I’m not a big fan of watching the news. There are many items to choose from cat videos to the craziness of the presidential race.

After reading such stories, and still craving substance, I find the hashtag Hermione. What is this? Apparently, people are upset about a Black woman being cast as Hermione in a London production of Harry Potter. It’s a shame that race plays a role for this woman who is just trying to do her job. Whatever happened to congratulating her on a job well deserved and wishing her well? Why aren’t her white cohorts receiving the same lashings? The gentleman cast as Ron isn’t a red head, another diversion from the films. Why is her skin color even an issue?

The Meet and Greet

I want to paint a picture for you about an experience I had during a job interview. Going into the job interview, I knew that the organization’s cultural environment was a little different. I also had done research on the city where the organization was based. I discovered people like me (people of color) were few and far between. Family and friends were against me interviewing but I thought if I don’t try I won’t know my potential. So I flew out to my destination.

Prior to leaving for the interview, I was told that someone would meet me and bring me into town. I arrived and called my point of contact. She told me that she was there looking for me; we exchanged what we were wearing so that it would be easier to identify one another. I spotted her immediately. She did not see me. I stood in front of her for a moment, trying to figure out if she would even think that I – a black woman- would be considered as a potential candidate. I stood there for longer. I finally got the courage and introduced myself, for a moment she was stunned, as her face turned bright red and her eyes almost fell out of her face. She recovered like a champ, as she quickly scooped me up and brought me to the waiting car.

That evening, all the candidates had dinner at a local restaurant, I was the last one to walk in. As I opened the door, it slammed behind me. I was startled. I quickly looked back at the door, and while doing so, I felt that all eyes were on me. I slowly turned around and as suspected, all eyes were on me. The restaurant was dead silent. I stared back at the eyes that were staring at me. Quickly assessing my surroundings, I was indeed the only black person in the room. Take a moment and think about what you would have done in that situation. Think about how you would have felt with everyone looking at you. Are you questioning as to why they are staring? Do you feel embarrassed?

The next day was filled with meeting people and being interviewed by several panels. While I was  comfortable with this style, I was not comfortable with some of the questions. Personal questions about my family and how a person with my “background” could have the confidence to apply. They didn’t relate to my ability to do the job, I can only imagine what was said after the interview. Needless to say, this wasn’t the first time I’ve experienced these microaggressions, I am pretty certain it won’t be the last.

Why Tell My Story?

I do not bring write about this experience to gain sympathy, my goal is to create a dialogue about behaviors in the workplace. Furthermore, to put in the forefront that the racial landscape of work environments, particularly within local government, can be, well, white; and at the executive level, it’s predominately white and gender specific around men. This is not the case everywhere. I acknowledge that there are cities doing their due diligence in diversifying their environment, still many that do not.

I could go down this winding path in the conversation, however, I will leave that to ICMA President Pat Martel. Her speech on diversity and inclusiveness is inspirational and worth hearing. I can only speak on my experiences. I am very familiar with the discouragement, anger, frustration and the subtle prejudices one often feels and manages when working in a predominately white work environment.