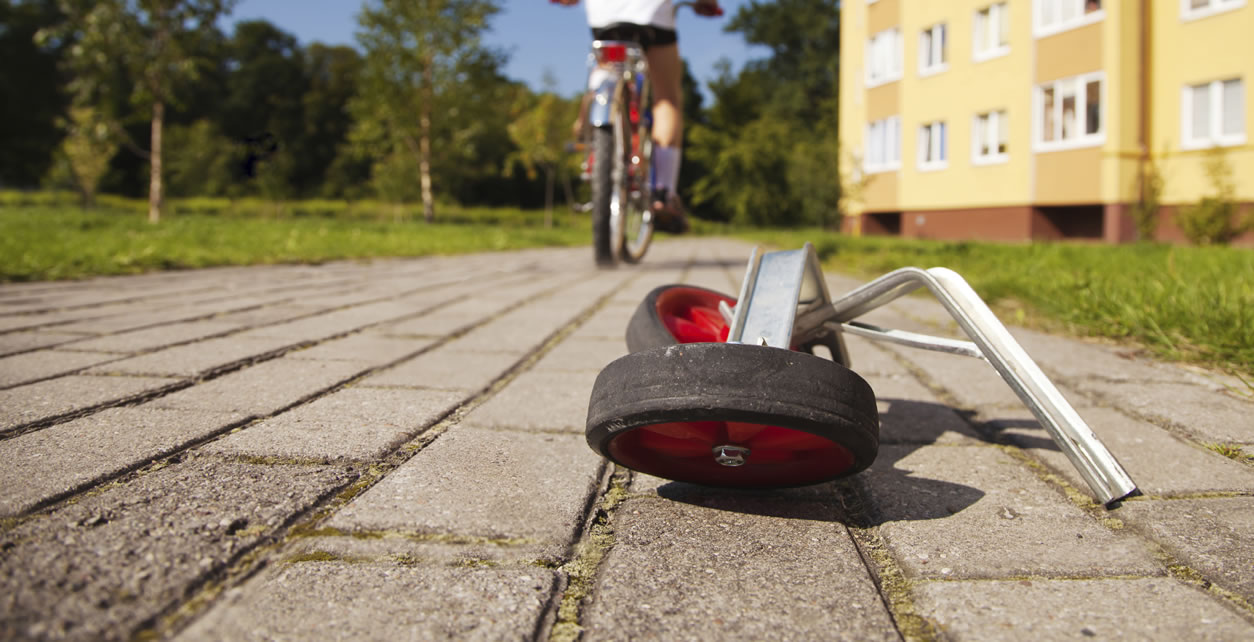 Today’s Buzz is by Clay Campbell, Administrative Supervisor for the Downers Grove Sanitary District. Connect on LinkedIn and Twitter!

And the wheels come off… 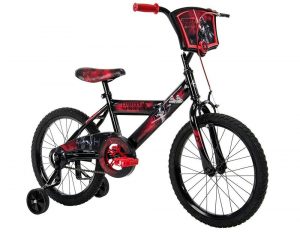 A month or two ago, our youngest kid learned how to ride his bike with the training wheels removed (this is actually the model bike he used!). A little shaky at first…his confidence grew after the first few failed attempts as he saw that he traveled further with each try. Even though he acted like he didn’t know – on several of his next rounds of pedal, pedal, fall – I had already let go of the bike and was jogging behind him to keep up.

Now you might say…this is an expected rite of passage for childhood, is it not? What’s remarkable about this? Finding creative ways to fill your time at home during COVID-19, Clay?

Aside from the pride of a parent, there’s another part of this that has been sinking in for me – mentoring and learning to let go. It seems counterintuitive as a parent – we spend all these early years in our kids’ lives ensuring their safety, offering instruction and consistent structure. Providing that guiding hand when it’s absolutely necessary to stay on course, but staying perceptive enough to acknowledge when the hand has outgrown its usefulness and represents a crutch or hindrance to another’s success. 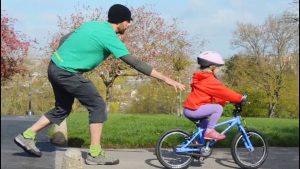 Switching gears to local government, there’s so many parallels. During my tenure at the District, there have been numerous tech-based initiatives I’ve started, nurtured, been part of or completed and they all have a special place in my local gov shaped heart. As time has gone on though, I’ve realized that doing much of the hard work myself (while wholly necessary) rings a bit hollow in retrospect. Let me be clear – I’m not advocating for less passionate first-hand hard work being done by public servants in local government – that will always be in demand. Instead, I’m suggesting we spend a bit less of our time doing only that and carve out some bandwidth for cultivating local government innovation in others. 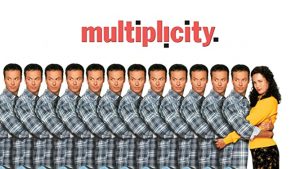 Does that mean you are trying to “clone” yourself? No – that actually idolizes my least favorite phrase, “That’s the way it’s always been done,” and presumes that there’s only one right way to transform local government. This is the beauty of innovation – none of us have the market cornered on what it must look like or the many forms it could take. We all have different communities, experiences to draw upon and motivations for wanting local government to be better tomorrow than it is today. Acknowledging that others too can be catalysts for change validates their different perspectives and prioritizes inclusivity.

Think about the possibility, even if it’s the briefest of moments, that you’re actually most valuable to your organization by stoking the fire of local government innovation in others. Focus on being that guiding force for a spell – let others around you know that it’s okay to fail so long as they “fail upwards” – provide a safe enough environment where they can build upon their mistakes in such an incremental way that before you know it, those promising future Leslie Knopes you’re mentoring won’t need you anymore. Don’t feel disappointed or surprised – you succeeded. Just realize that they’re embracing it and making it their own now, it’s no longer “your” thing – take that hand away and accept that the training wheels have come off. 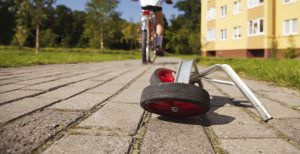 Realize that if you succeed at this, you aren’t just passing on the torch of reinventing local government to one specific heir apparent, you’re igniting what could one day be groups of creative problem-solvers and local government big ballers. What are you waiting for? 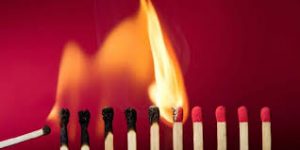