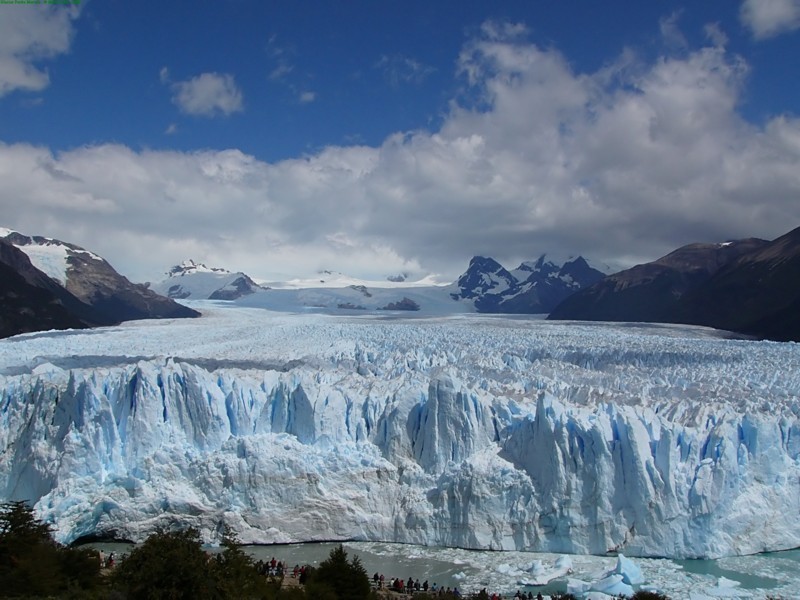 The January 2015 edition of PM Magazine features a cover story about women leading local government agencies, and how the statistic has not improved in the last 30 years – in 1984 and in 2014, only 13 percent of local government chief administrative officers are women.  Here’s the link to the full article.  You read that right.  The statistics haven’t improved since Reagan was president, Apple first introduced the Mac for purchase, and Prince’s ‘When Doves Cry’ topped the charts.

The authors are Heidi Voorhees, a former Knope of the Week award winner and a former village manager who provides executive recruitment and human resources services, and Rachel Lange-Skaggs, a management consultant for the city of Schaumburg, Illinois.  In the article, they outline the reasons that answer why women have made so little progress taking on the top leadership role.

Ms. Voorhees and Ms. Lange-Skaggs have done an admirable job of synthesizing survey data into manageable and interesting conclusions that definitely help with everyone’s understanding about this persistent problem in the local government profession.

So, I’m not writing this post to criticize the article, or the work of ICMA and Ms. Voorhees and Ms. Lange-Skaggs.  Writing and publishing the article show important leadership on this issue.  I’m writing this post to provide my perspectives on this article, and the next steps that should be taken to actually do something with the findings, and to actually make strides toward improving that 13 percent number over the next few years.

Full disclosure – I’m writing this post in an armchair quarterback style, which means I’m sharing my opinions on something in which I have no expertise or involvement (other than… you know… being a woman in local government who is also a member of ICMA).

The article first summarizes survey information on the challenges for career advancement for women:

I’m cool with this section of the article – it’s survey-based, and the information generally relates to concepts that have been identified in other survey-based studies on women in leadership roles.

This section also reinforces some of my personal beliefs that because we’ve talked about the lack of women in leadership as part of our ICMA membership, we’re seeing some great gains in the number of women who are serving in department head and ACM roles.  I think this shows the power of having a conversation about this topic.

I also learned a lot from this section of the article because of the statistics and anecdotes that were peppered into each item – for example:

“Women tend to work longer to prove themselves before they seek the same opportunities as men. Dierdre Woods, former associate dean and chief information officer for the Wharton School of the University of Pennsylvania, notes that women who are offered promotions “generally feel they need to know 80 percent to 90 percent of their current job before they feel ready to step into a new role.”

“The fact that women are not better represented in the upper ranks of local government management is concerning, particularly when looking at the study by Robert Schuhmann and Richard Fox that indicates how female city managers bring to the table different priorities, voice different policy preferences, and are perceived to be more responsive to their constituents than are male city managers.15″

Then the article identifies five things women can do to prepare for CAO roles:

Why was I getting so rage-y and irritated?  I’ve been pondering this for a while and I think it comes down to the fact that the above five steps aren’t gender specific, and yet they’re offered as things that women can do to help themselves.

I think this is bogus.  Men need to be doing these same things to prepare themselves for leadership roles.  To imply that these are for “ladies only” bugs me, and made me start to question if we’re actually perpetuating the gender divide in CAO roles by not adequately preparing everyone in the profession for leadership roles.

So my first armchair quarterback call is:

And my armchair quarterback revisions to this section include the following two action steps that women can and should take:

And then lastly, the article offers steps for ICMA, all managers and all professionals:

I get that ICMA isn’t in the business of telling elected officials what to do.  It’s not in our DNA as administrative professionals.  But when we’re faced with a challenge as big as this one – a stagnant number of women who are assuming leadership roles in the 21st century – we need to break free of our regular way of doing business and get dramatic.

When we get in the habit of sitting back and issuing reports, but not developing Big Hairy Audacious Goals about how we address the problems we’ve identified – that passivity can only be interpreted as indifference.

And so, my second armchair quarterback call is:

And my armchair quarterback revisions to this section include the following two action items for ICMA to take in 2015:

But frankly, the lack of women in CAO roles is appalling.  We need to get more aggressive to deal with it.  The last 30 years have shown us that business as usual isn’t working.  I want outrage from the top leadership in ICMA, NLC, US Conference of Mayors, NaCO.  I want elected officials to worry about this topic as much as I do.

I want a nationwide conversation with anyone who works in local government.  I want big, dramatic steps and I’ll sit in my armchair and propose them until we see that statistic change.

30 years ago, I was the same age as my oldest daughter.  I hope that 30 years from now – when she’s (hopefully) working in local government, we’ve actually made some progress.

Over the next couple of months, I’ll continue to engage ELGL members and friends in conversations about this topic.  If you’re interested in helping me, or sharing your perspectives, please drop me an email at [email protected].  Thanks for helping continue this discussion.  Excited to have more people join me as an armchair quarterback on this topic.