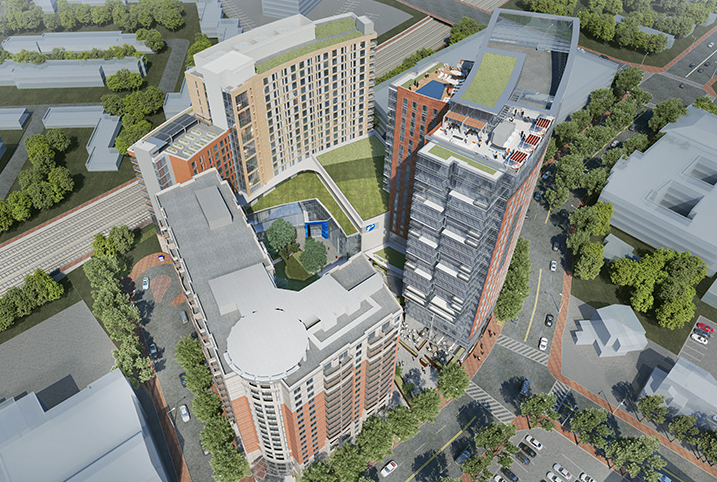 What I’m watching: Clips from “This Old House” on YouTube
What I’m reading: Your Computer Is On Fire, about the death of techno-utopianism, and starting to uncover the biases built into computing structures
What I’m listening to: Nirvana – Breed … classic & perfect for 30 years now.

As a suburban dad, I’m naturally predisposed toward pithy expressions. One chestnut that I really love goes “the best time to plant a tree was 20 years ago, the second best time is now.”

As a local govie coming down the home stretch of buying my first house at 38, I would like to implore my fellow American cities to plant more houses, because metro areas everywhere are running razor-thin in terms of housing supply and I’d bet yours is one of ’em. Mine sure is.

The Washington, DC market is particularly, erm, historically off-kilter and the laws of supply and demand are causing an already unstable market to tip even further out of balance. There’s currently one month’s housing stock on the market — a normal amount is six — meaning that if supply dried up for 30 days, there would literally be no houses to buy.

Average time on the market is nine (NINE) days. It’s gotten as low as 7 recently.  Naturally this means prices are through the roof — the median price of a single-family home in DC proper has crested the $1 million mark with row houses going for $800k — and us normals can not weather this … especially not renters.

One extremely modest house nearby just … actually, just click this link and come back when you’re done. I’ll wait. 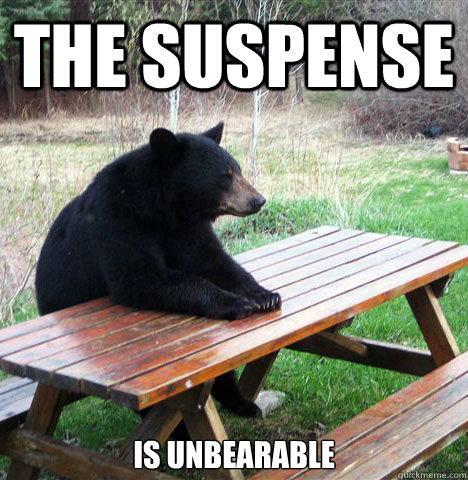 CRAZY, RIGHT?? So my question, colleagues, is simply, why?

Why is it like this? Why has it been like this for so long? Because frankly, it’s cheating so many of our young people & middle class out of the American Dream, and in the nation’s capital no less.

It is one hundred percent a known issue to the Metropolitan Washington Council of Governments and all of their 24 constituent bodies. As a result of a recent study, we now know quantitatively how dire it is (needing 374,000 new homes in the next decade or so), but the writing’s been on the wall for a decade-plus. You don’t get to this point overnight. 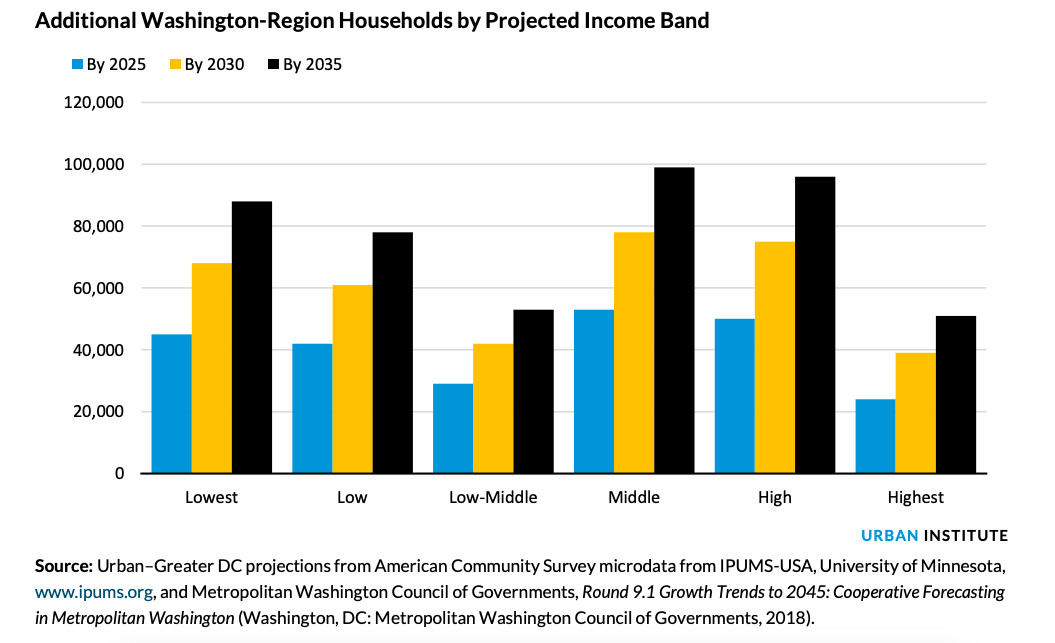 Heck, the last time the US built more than 1 million houses in a year was 2007, and despite the new supply of homes dwindling, the population has increased by 10% since then. It should also come as no surprise that the population is set to grow yet another 10% (33 million people) over the next 15 years. A couple hundred thousand houses here and there ain’t gonna cut it.

Cities have to act in their own best interests, and many in our area have, creating not only living spaces but scalable affordable housing minimums and block grants to help people into them, but I can assure you and them that no one of MWCOG’s jurisdictions is going to solve this by itself, even at the county level.¹

Every single jurisdiction in my area as well as yours would do very well to work together to make it attractive for builders to build sustainable density (cough cough mixed use zoning cough) in their cities and the cities around them to house and host tomorrow’s communities. Even if the best you can do as a coalition is to fund crunching the numbers and make suggestions, that’s something.

Ultimately, we (homebuyers and cities alike) need much, much more, though. We need engaged leaders to be courting housing the same way they court business, like it’s the prettiest girl at the dance, armed with a capacity for quick decisions to strike while the iron is hot. Get creative if you have to.

It all boils down to this: I know that no matter what you start today it won’t begin to ameliorate the current Post-Pandemic Housing Wackiness Index(tm), but if you or someone you know is an elected official, it’s worth reminding that person there’s great joy to be had in planting a tree whose shade you might never sit under.

Because even though the best time to plant it was 20 years ago, or 12, or 10, or 5, the second best time is absolutely right now.

PS — can we also please lobby the federal government to change VA loans to provide down payments instead of “helping” our veterans overleverage themselves by mortgaging overvalued houses in hyperinflated markets with zero money down or leaving them out of the conversation entirely with required contingencies?

Maybe that worked in 1944 when houses cost six bushels of blackberries and a letter from your barber, but out here in 2021 it’s basically worthless.

¹ can you imagine if they did though?