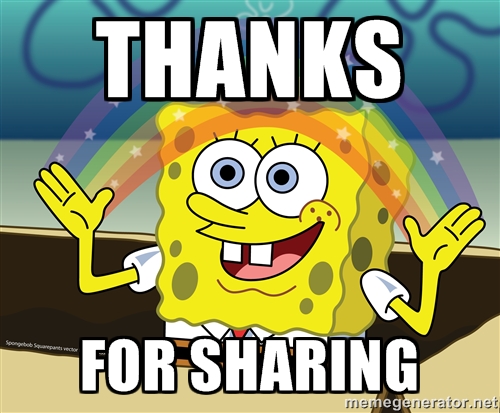 If you lived in Philadelphia during the 18th century and wanted to borrow from a vast collection of books, you probably were a member of the Library Company of Philadelphia. Founded by Benjamin Franklin, members paid 40 shillings to join and 10 shillings per year in annual dues that went towards buying new books. Subscription libraries, like the Library Company of Philadelphia, increased interest in reading and demonstrated to government and civic leaders the interest in this service. Prior to the creation of free public libraries, subscription libraries were how Americans accessed books. Subscription libraries were an 18th version of the sharing economy.

The sharing economy is built on the principle of paying to access goods and services rather than owning it outright. Instead of purchasing an album, we can listen to it from our Apple Music account. The primary difference between sharing in the 18th century (Library Company of Philadelphia sharing books) and the 21st century (Airbnb sharing apartments) is there are services which now let individuals share directly with other individuals.

A good or service provided by the private sector through sharing may become government operated if it is common and essential. Contrary to what the tech industry may say about the sharing economy being a disruptive innovation, sharing is not new. How and what may change, but sharing is as old as mankind. Local government is built around constructing and maintaining common and essential services to be shared by residents.

Here are some possibilities of government services that may become privatized due to the sharing economy:

These examples may seem far-fetched but so did turning your spare apartment into a hotel before Airbnb was founded.

A disruptive innovation, like the shared economy is one that creates a new market by disrupting an existing market. This disruption often causes a lot of positive changes and presents a better value to the general public. However, when a private service disrupts an existing public service, the collateral damage is two fold, at a minimum:

The role of government in the sharing economy is precarious. Some of its core functions, such as providing access to books and videos, is being provided much better by the private sector. In other industries where government has traditionally played an oversight role, the existing laws and regulations are not equipped for the sharing economy. Both of these developments pose risks to our communities. However, the benefits presented by the sharing economy are too great to push back against. Governments need to redefine its role in light of these changes and ensure that nobody loses fair access to goods and service as a result of the new sharing economy.