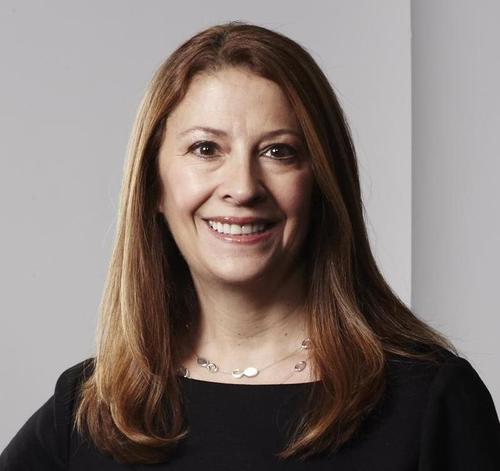 Today’s guest blog about public sector Twitter use is by ELGL member Julie Tappendorf. It originally appeared in the Municipal Minute blog, hosted by AncelGlink.

The President appealed that ruling to the Second Circuit Court of Appeals. This morning, the Second Circuit issued its opinion in this appeal, upholding the district court’s ruling that the President’s actions in blocking critics from his @realDonaldTrump Twitter account violated the First Amendment.

The President further argues that, to the extent the Account is government-controlled, posts on it are government speech to which the First Amendment does not apply. We are not persuaded. We conclude that the evidence of the official nature of the Account is overwhelming. We also conclude that once the President has chosen a platform and opened up its interactive space to millions of users and participants, he may not selectively exclude those whose views he disagrees with.

This opinion, like the Fourth Circuit Court of Appeals ruling last year finding a County Commissioner’s personal Facebook page to be subject to the First Amendment, is an important one for local government officials who use their personal social media sites to communicate about government business.

In certain circumstances, those personal pages and accounts may be so intertwined with government business that they are considered a “public forum,” meaning that the government official must be careful not to censor the speech of those who  post on these pages and accounts.