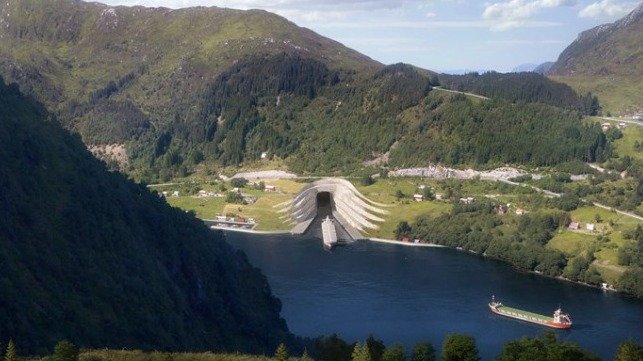 Today’s Morning Buzz is by Shane Stone. Connect with him on Twitter and LinkedIn

What I’m Listening to: Jai Wolf’s “The Cure to Loneliness” album

What I Read Recently: “Hyperfocus” by Chris Bailey

What I’m Watching: Unapologetically re-watching “How I Met Your Mother”

We have all been down an internet rabbit hole before. You start off on the Wikipedia page for Harry Potter, click to read about existentialism, and next thing you know it is 1 a.m. and you are marveling at how influential Søren Kierkegaard became in just 42 years of life. I have never considered this to be a productive way to spend a weeknight, or any night for that matter. My striving to leave this sort of nonsense behind, and become more productive, resulted in me reading Chris Bailey’s book “Hyperfocus” after seeing his Ted Talk on YouTube.

The first half of the book was exactly what I was looking for, all of the tips and tricks to remove useless distractions and focus in on important work. I wanted be a more productive version of myself. Then, as everything was going swimmingly, came the plot twist, “The second part of this book is devoted to the power of mind wandering and directing your attention inward.” It was like the end of the first season of The Good Place (if you know, you know). My mind was already good at wandering, I wanted a full 200 pages that would teach me how to make it stop!

I know… so far, I have said nothing about the preposterous idea that serves as the title for this Morning Buzz post but worry not my seafaring friends we will get there.

After the plot twist I was introduced to Scatterfocus! To fully grasp the idea of Scatterfocus you are going to want to read the book, but in summary it is a practice of intentionally giving your mind space to connect ideas that are not otherwise likely to come together, which will enable you to think more creatively. It is the kind of thinking that is spurred by Isaac Newton’s apple or Archimedes’ bathtub. Our mind has two superpowers, Hyperfocus, which lets us relentlessly drive through tasks and accomplish great feats in short time, and creative Scatterfocus.

Final detour – Sometimes at night I watch YouTube and bounce between sports montages, comedic compilations, Ted Talks, and music videos. One of my favorite music videos is for the song ‘Happy Now’ by Kygo. In the video Kygo and his loved ones frolic through fjords and forests festively despite the lyrics detailing a break-up as the fires of an impassioned love have extinguished. My 352 views of this video (I hope this is an exaggeration) have given me an idyllic perspective on Norwegian topography, which has led to a rabbit hole of YouTube videos about Norway.

Our mind has two superpowers, Hyperfocus, which lets us relentlessly drive through tasks and accomplish great feats in short time, and creative Scatterfocus.

Now, about that cruise ship tunnel. One Saturday during lunch I watched a five-minute video from The B1M talking about plans to construct a tunnel, in Norway, that would be large enough for a cruise ship to sail through. My history of watching videos about Norway collided with YouTube’s algorithm to bring me to this exact place. 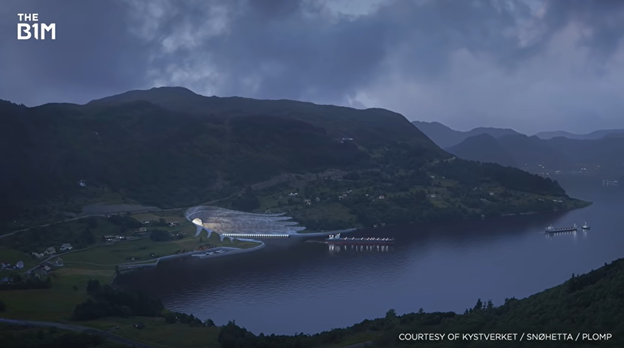 The rendering is breathtaking, and I was mesmerized for the length of the video. Truth be told, I think about this tunnel that I very well may not ever see at least once a day. Cruise ships and shipping vessels will avoid lengthy routes through tumultuous seas for years and years after this tunnel is built. It will save time for everybody aboard, result in less fuel being burnt, and provide quicker access to cities with names that I have no idea how to pronounce. 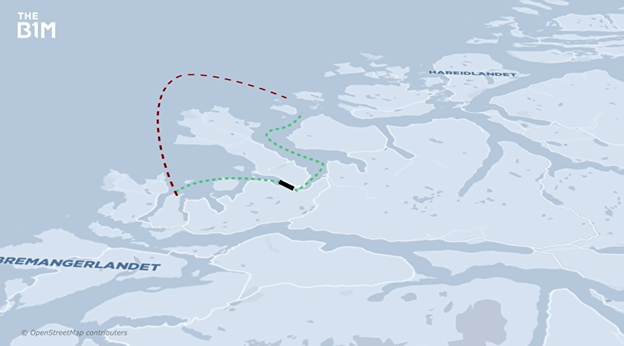 As the video continues, it details the construction process. They will dig out the top of the tunnel first, starting on either side and meeting in the middle. As they dig down towards sea level, they will block off water from entering to dig a deep channel and finish the tunnel. Finally, they will remove the barriers from either side and flood the tunnel making it ready for passage. 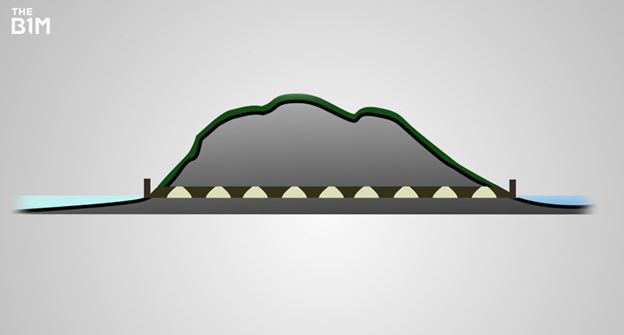 The journey through this tunnel has actually already been made, at least in a pool prototype and through virtual simulations. 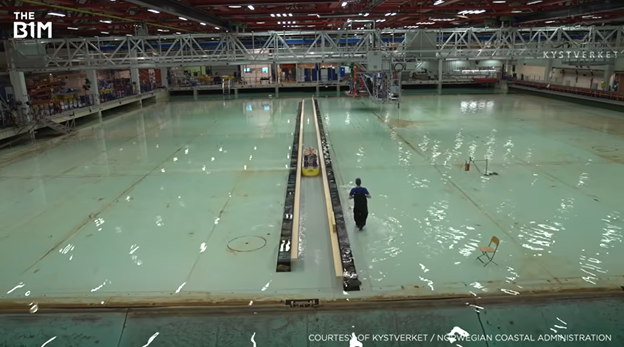 This is one of the coolest things I had ever seen, but for a local government professional with no expectation to ever become an engineer or architect, this could be considered useless knowledge. At least until you consider the ideas communicated in Hyperfocus.

Chris Bailey talks about collecting bits of knowledge, or as he calls them, “dots”. For collecting information, he highlights the importance of clustering knowledge around what you already know well, but also, he urges his readers to, “Invest in serendipity.” You should learn about things with little connection to your area of great expertise because the connections that you make with a greater distance between the areas of thought are often the most valuable.

On that thought, the Norwegian cruise ship tunnel everything to do with local government.

We need to invest in the infrastructure of our organizations to make our future work more efficient. Invest in something now that will make your processes more manageable for years to come. Building your tunnel now is inconvenient, sailing through it for decades to come will be worth it though!

Consider attacking a problem from both sides and place your faith in others. The length of the tunnel can be established twice as fast because a crew will be on either side. By counting on your teammates to accomplish their side of the mission you can focus on your own digging.

Make sure your idea will work and be willing to adjust. By prototyping the tunnel, the Norwegian Coastal Administration knows that they are digging deep enough and wide enough. You do not want to scale an operation up to the tune of millions of dollars only to find out you have to dig your tunnel all over again.

Set boundaries that let you get your work done. The construction of this tunnel will happen because they are keeping the water out, you can’t dig a tunnel that is already flooded. If you are drowning at work, you will not make meaningful progress. Set your boundaries, then get to work.

Also, when you do find yourself in a rabbit hole, at least make it educational, that way it can help you write a Morning Buzz post.

Scatterfocus is more than just comparing two things, it is a way of thought that leads to ingenious solutions to challenges you could seemingly grapple with forever. A chance to have an “aha!” moment. When I set out to read “Hyperfocus” I wanted to build a more productive mind, and I did that. I also came to realize that we all need to give our mind the space to create, so much space that you could perhaps sail a cruise ship through it.