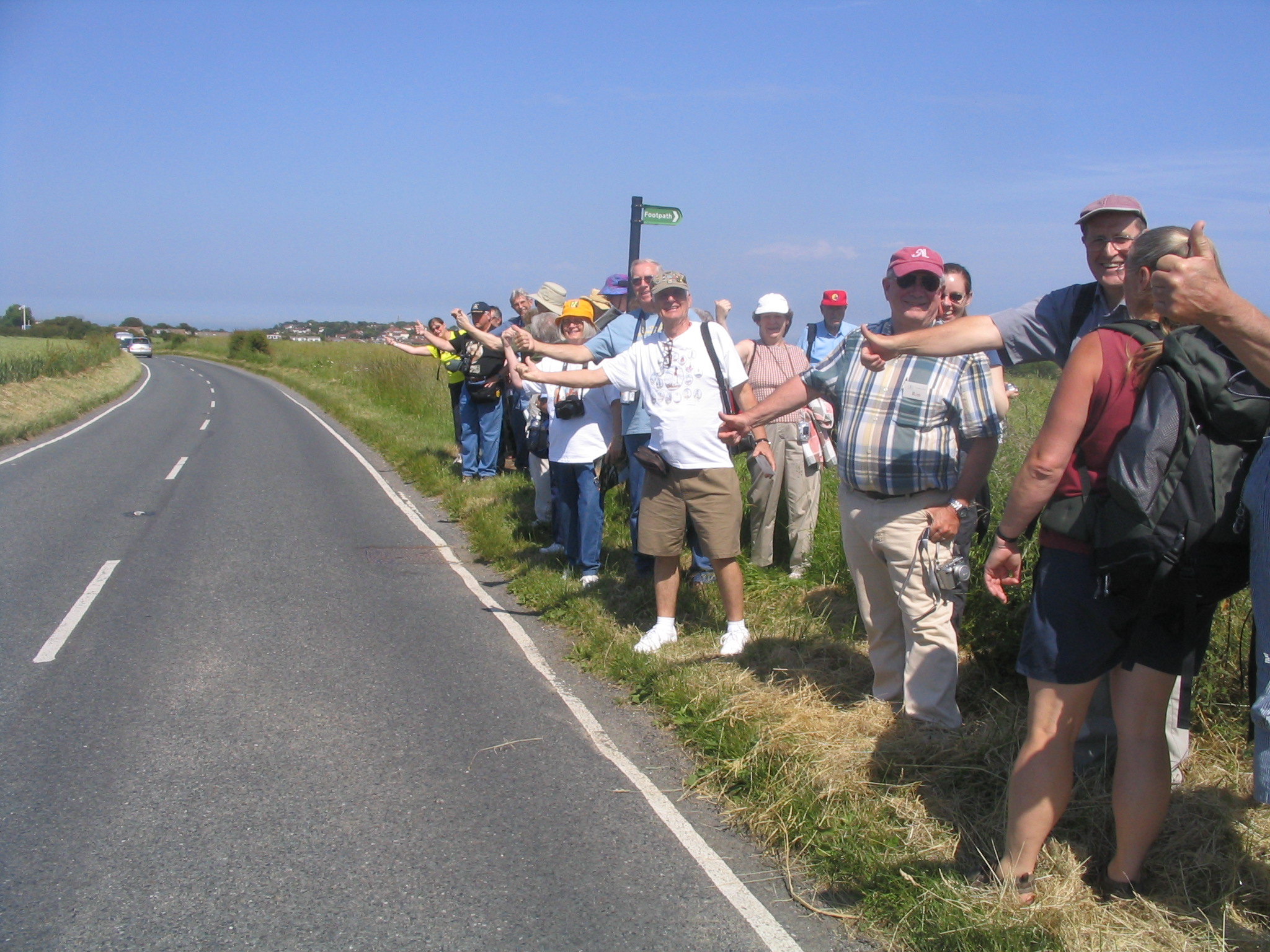 RSVP to the Jeff Mapes forum

The first ELGL lunch forum of 2014 is rapidly approaching and if you don’t register soon you might miss out! Jeff Mapes, the esteemed political writer for the Oregonian, will be speaking to ELGL on January 16 at the City of Milwaukie City Hall. Check out more information on Jeff and the event here.

In order to encourage our members to carpool to events and get to know one another we post a list of RSVP’d attendees to upcoming lunch forums.  Take a look at the list and start hitting people up for rides, the guy in the cubicle down the hall, the intern in the basement office, or even a rival city employee.