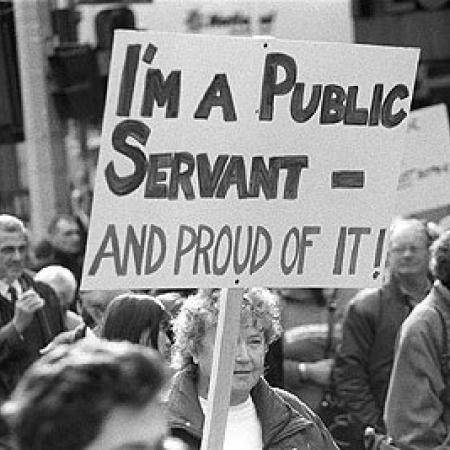 This is another entry in Rafael Baptista’s ongoing column, “Carolina on My Mind.” Rafael is a first year student at the University of North Carolina Chapel Hill Masters of Public Administration program.

My original column for ELGL was titled “A Passion for Public Service”, after a feature article that had appeared earlier on the Willamette University website. Having had no involvement with the naming of either, I did not fully appreciate the significance of the title until arriving at UNC. Since then, though, I have come to increasingly appreciate the distinctive meaning and power of these five words.

But every morning millions of Americans (including many readers of this blog) wake up and go do the People’s work under increasingly difficult conditions. And, by most objective metrics, they perform quite well as a collective. The non-political side of our government works remarkably well the vast majority of the time – to the point where exceptions are big news. And that is due to the many public servants who are highly qualified and hardworking. These are individuals who would do quite well in the private sector. Yet they take on hard, typically thankless, public sector jobs instead.

Their choice can only be explained by an inherent and true passion for public service. I believe deeply in public service and hope to soon become a public servant. But the truth is that I have yet to be tested, and I will not truly know the depth of my passion until I am exposed to the daily pressures of public sector work. As I prepare for the career that I chose, I would like to say Thank You to all those amazing public servants who excel at doing the People’s work every day, and serve as an inspiration to me and to countless other MPA students.