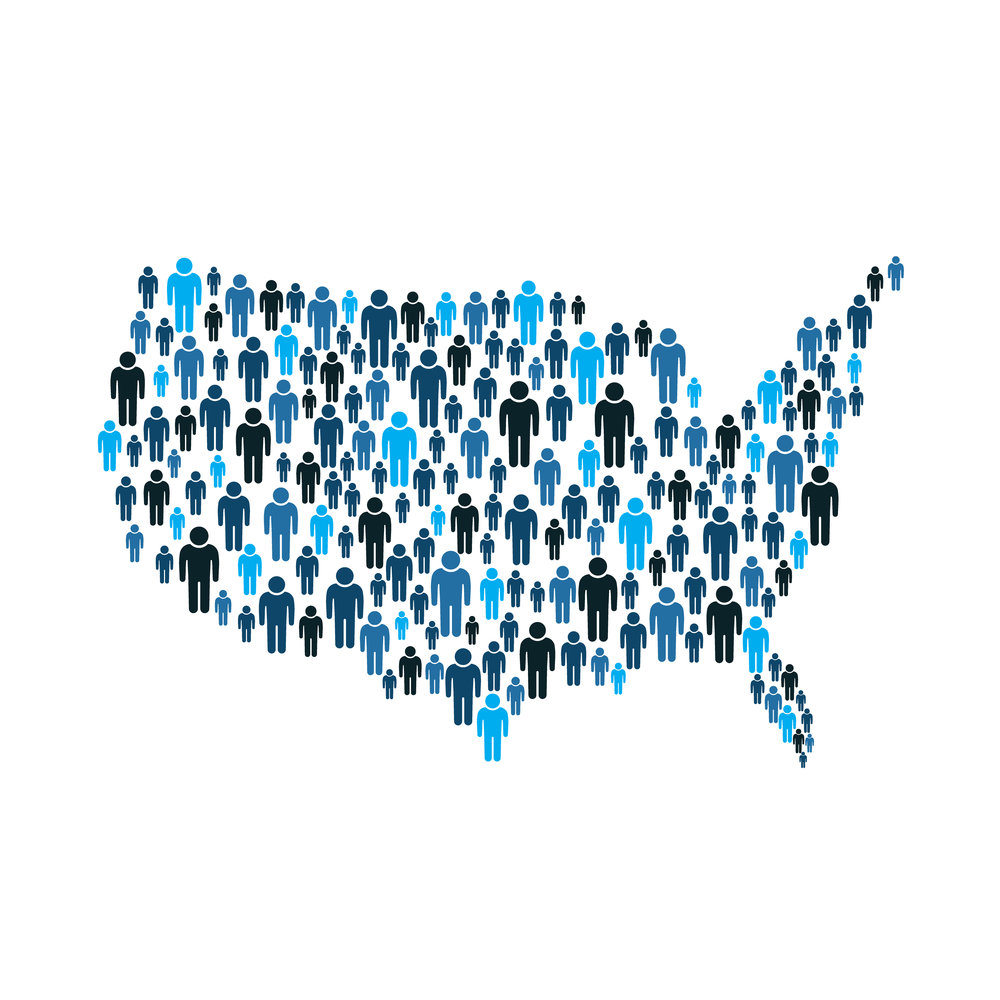 I was selected to serve on Colorado’s Complete Count Campaign Committee, Colorado’s 2020 decennial census organizing group. I thought I knew a few things about the census as I came up to my first meeting – I’ve heard some presentations on the importance of a complete count and was aware of the financial impacts the census has on local government. I barely scratched the surface…

Did you know that the census is a constitutionally mandated responsibility of the federal government? The census is a great example of the importance of federal, state and local government collaboration on an important initiative – the feds are required to count, states help by leveraging resources, but it is local governments that know where people live and typically have the trust to be able to reach hard-to-count populations. Each community should promote the census and engage residents. It is also our responsibility at the local level to validate maps, housing units and boundaries in cooperation with the Census Bureau.

What’s required to participate in the census? It’s an eleven question survey. This census will be the first to allow responses to be collected online. The census is more than just a survey – the results have wide-ranging impacts. Reapportionment of the U.S. House of Representatives will occur using the data. Some states, like Colorado, are expected to add a Congressional seat due to the increased population since 2010. That representation has meaningful impacts on national policy.

Other impacts of the census count are redrawing federal and state legislative districts. Anyone heard about a little thing called gerrymandering?! The census also will have direct impacts on funding provided from the federal government to local government, non-profits and businesses. For Colorado, each person counted amounts to an estimated $1,481 per year for the next ten years – about $15,000 per person in funding for the decade.

Counting each person is a logistical challenge so committees like the one I am participating in have been formed at the state level. Our committee is designed to support local committees and assure census staff know where to find people. Trust building is required for some groups in our communities – the Trump administration has added a citizenship question that is currently being litigated to determine if it is included in the final survey. Other hard-to-reach groups include children 0-5 years old, college students, senior citizens, veterans, homeless, and anti-government people.

Local partners are a critical element of a quality committee. The ability to submit responses online really creates an opportunity for libraries to play a pivotal role – they have internet and are a community gathering place. Other potential partners are a local college or university – students are frequently under-counted or students complete the survey and are included on their parents’ survey.

No response on the census questionnaire is still a response. The impact of not counting a resident will be felt locally. Demographics matter as they tell us the story of our communities – who lives there, who’s moved there, what jobs there are, what the ethnic makeup is, and how affordable the place is. The census is a source of both funding and information for our communities and every community has an opportunity to participate in the count to assure the best possible result. I encourage you to engage!