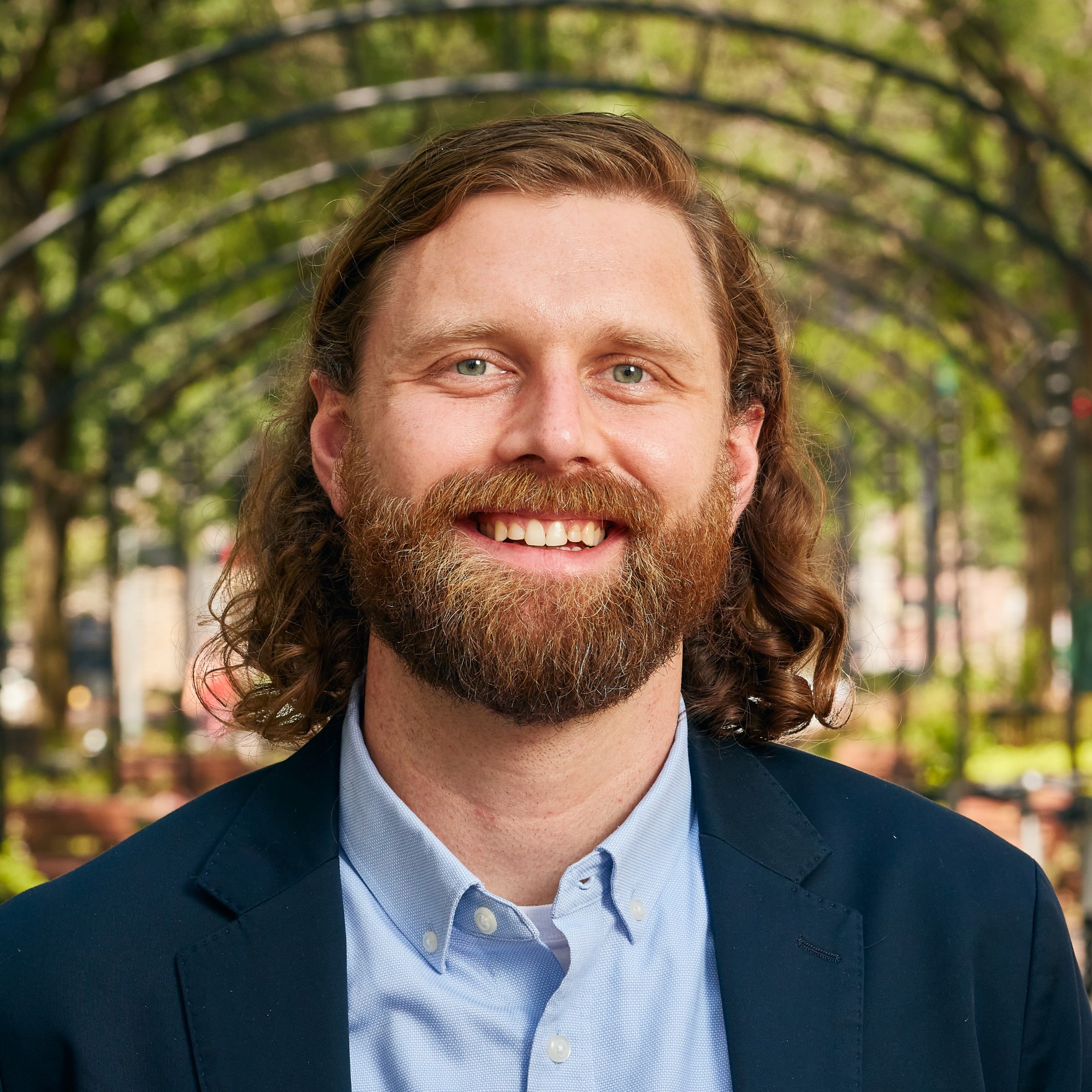 Ben Kittelson is a Senior Consultant at Raftelis where he works with local governments all across the country. He has helped run ELGL since May of 2013 and he produces and co-hosts ELGL’s GovLove Podcast. Previously he worked as a Sr. Budget & Management Analyst at the City of Durham, NC and as a Budget Analyst at Guilford County, NC. Ben began his career in the Portland, OR region, where he served the Cities of Gresham, West Linn, and Beaverton, as well as Metro, the regional government for the Portland area. Ben has his Masters in Public Administration from Portland State University and his BA in Politics & Economics from Willamette University. Ben enjoys walking his dog, Franklin, and drinking hoppy craft beers.