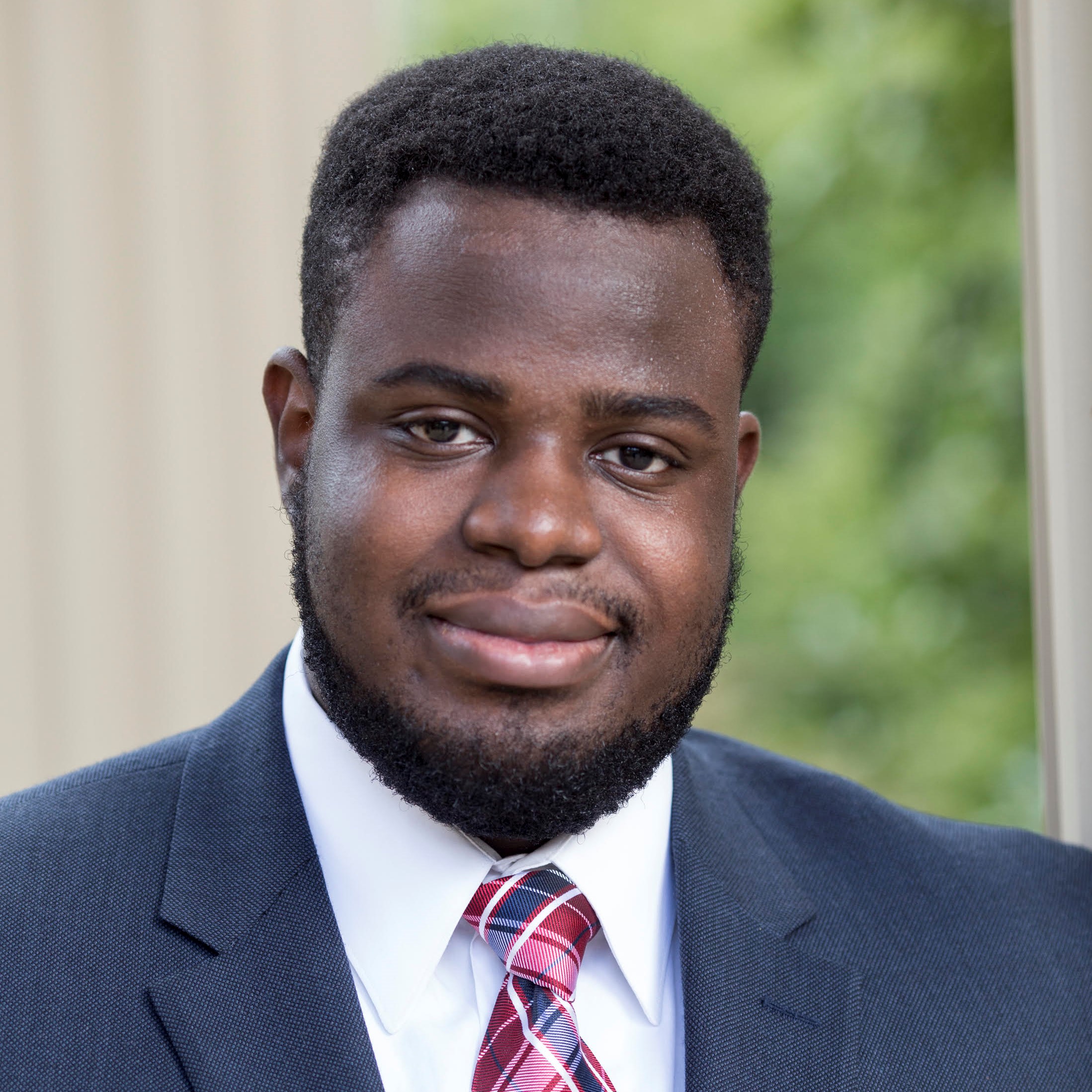 Toney Thompson currently works as a budget analyst for the City of Durham, North Carolina and is Co-Host of ELGL’s GovLove Podcast. In his role, Toney strives to create better outcomes for citizens through public administration and policy. In addition to being a budget analyst, Toney works on several city-wide projects that help incorporate innovation and equity into city policy and practices. Prior to his current role as a budget analyst, Toney served as the ICMA Fellow for Durham City and County. Toney is originally from Columbia, South Carolina and graduated with a BA in public policy from Duke University and a Master’s of Public Administration from The School of Government at UNC Chapel Hill.