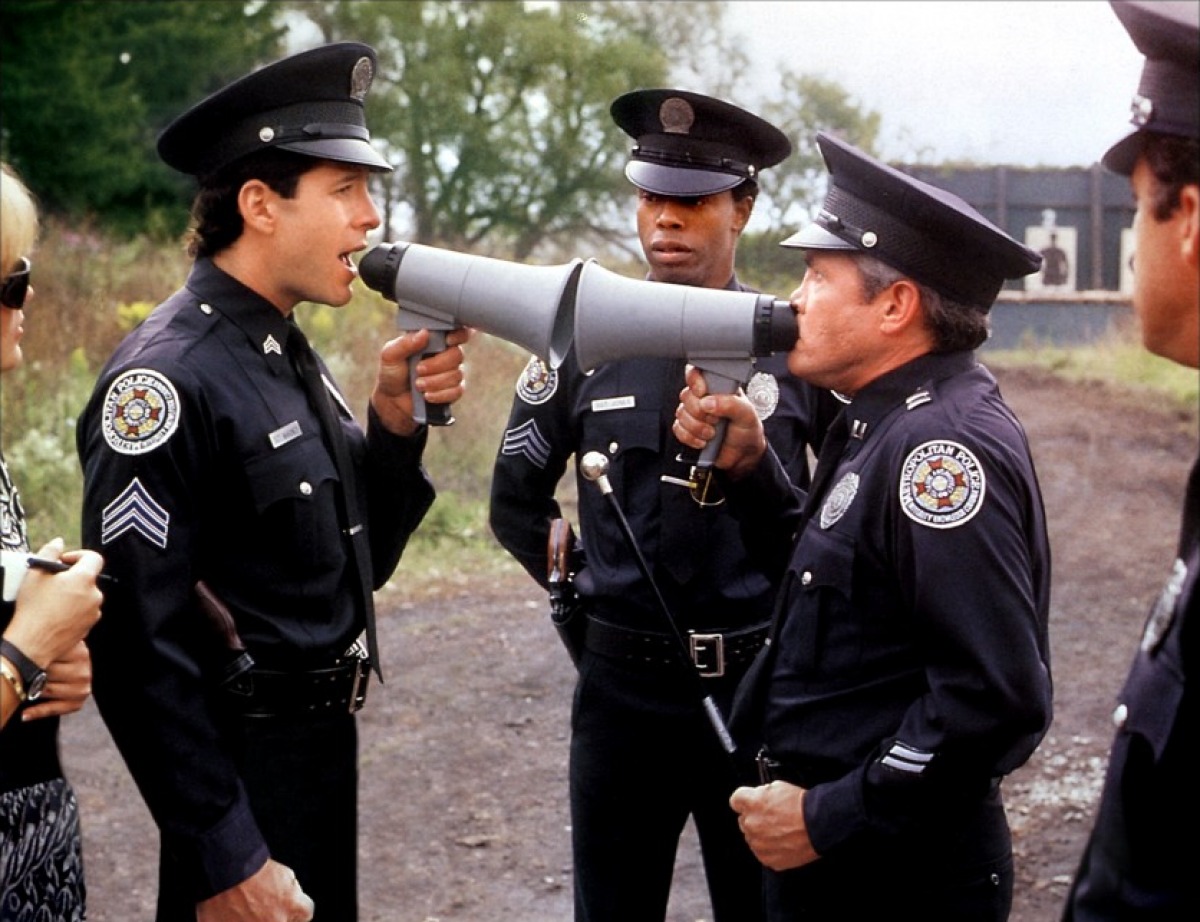 Welcome to the first post in a series about creating a citizens’ academy by Dallas, OR administrative intern Daniel Adatto.  In this series, he will walk you through how he created Dallas’ first citizens’ academy including the important research and academy elements he implemented.

During my internship working in the City Manager’s Office of the City of Dallas, Oregon, one of the first projects I was tasked with was to help the city develop a citizens academy program.

At first, I wasn’t completely clear on the concept of citizens academies, and had to delve into some research on the topic.

Through research (which I’ll talk more about in the next post) , I learned that citizens academies are typically city or county sponsored programs that are designed to inform citizens of services and opportunities within their local government.

I also learned that academies have been growing in popularity throughout the country, thanks in large part to their effectiveness at educating citizens about the fundamentals of local government management and service delivery.

While academies can vary in name, length, and curriculum, the fundamental concept of them remains the same. Essentially, any sized organization can put together an academy to promote civic engagement, build connections between local staff and citizens, and generate excitement about the work that localities do.

In this four-part series, I’ll talk about our own city’s experience planning, developing, and implementing the Dallas Citizens Academy .

I’ll talk about what worked, what challenged us, and what we were able to learn from the experience. I’ll provide some links and material that helped us build the program as well.

The goal of sharing our story in Dallas is to help other cities and counties who are interested in launching their own academies.

Before launching into the bulk of the series, I’d first like to give a little background about how our city initially decided to pursue the idea.

Most who are reading this post likely know that, in general, local governments are continually challenged with promoting volunteer and leadership opportunities within their organizations as well as informing citizens about pressing issues facing the community and building effective lines of communication between staff and citizens.

In Dallas, the situation is no different.

In the first few weeks of my internship, I remember my initial level of surprise when I learned how our Fire Department, for example, is staffed almost exclusively with dedicated volunteer firefighters. The Dallas Public Library, and the City’s park and trails systems, and the Dallas Aquatic Center, are other services that benefit greatly from dedicated volunteers.

In the long run, the community in Dallas would be at a great disadvantage without dedicated and informed citizens serving on various Boards and Committees, signing up for volunteer positions, and being vocal local leaders.

After observing how academies help educate, and motivate citizens to fill important roles in places in places like West Linn Leadership Academy, and the City of Snoqualmie Citizens Academy , our City Manager went forward with launching a similar program in Dallas.

We are happy to say that in its first go-around, our Citizens Academy program received positive feedback from participants, and there are plans in place to run the program annually.

Hopefully, over time, Dallas will experience some of the same benefits that have been realized by other communities who maintain academies.

I hope this first post in the series has been helpful in explaining the general concept and benefits of citizens academies. In the next post I’ll be writing, I’ll share some of the research materials that we used to get our program up and running.