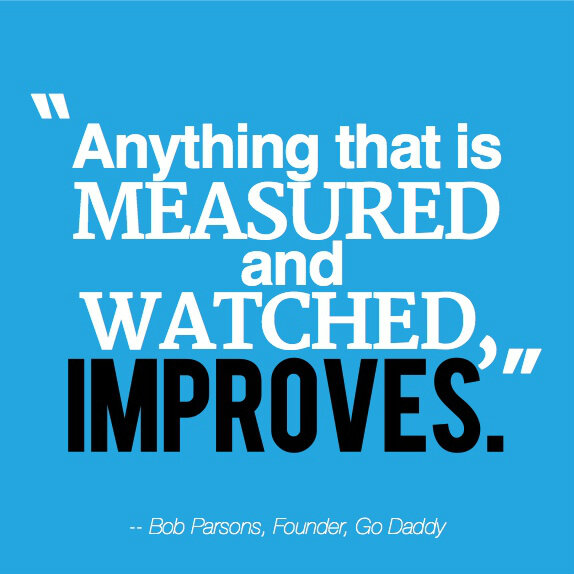 Data Download: Measures to Meaning is a five part series by Kirsten Wyatt and Stacy Schweikhart about the recently released data on the numbers of women in local government management, as collected and distributed by ICMA.

The saying, “what gets measured gets done” was highlighted this week when Melinda Gates authored a column in Marie Claire about how missing data on women’s lives limits global change. Gates wrote, “…unless you can measure a problem—and thereby prove it exists—you can’t start solving it.”

This week, ICMA released data on women in the city management profession. We  are passionate about improving the #13Percent statistic, so the measurement (at least of the genders of those serving in local government executive roles) matters.

Data was arrayed using percentages of the totals, including:

In the next installment, we’ll share some of our perspectives on finding meaning in the measures.

And then, we want to hear your insights and ideas. What jumps out at you from the data download? And how can we #buildthebench, and better still #balancethebench, to increase the percentage of women in local government leadership?

We’ll conclude this series by sharing your insights and ideas and ELGL’s commitment to making them a reality.