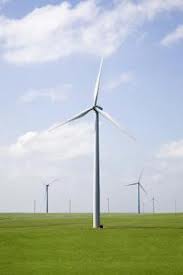 This is another installment of an ELGL original content series titled “Defining Sustainability” by Beth Otto.  Beth is sharing her perspective on the varying definitions of sustainability and her experiences in implementing sustainability strategies. 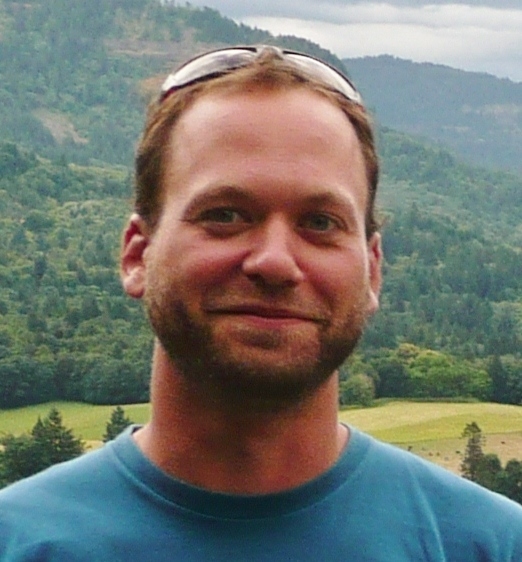 Jon Roschke is the Executive Director at OREP.  He has focused on improving education in the renewable energy sector by reaching out to consumers, installers, policymakers, and the general public.  Jon joined OREP in 2011 and has worked towards the ultimate goal of quick, but intelligent, renewable energy implementation across Oregon and nationwide.  With experience as a wind turbine manufacturer representative, renewable energy installer consultant, and educational project manager, Jon has seen obstacles for renewable energy from several different angles and brings a “boots-on-the-ground” approach to developing a healthy, sustainable, and democratic energy network for years to come.

Aside from his work with OREP, Jon owns his own consulting company, directs a Pacific NW renewable energy education program and competition for students and teachers, advocates for sustainable practices from local food to local music, participated in the Portland Public Schools Career Pathways Advisory Council, works for an organic produce delivery shop, and has contributed to the development of the NABCEP Small Wind Entry-Level Certification.

Here in Portland, OR we like our local beer, local food and drink, and local goods. Why? Because we want to support our fellow community members and keep our dollars here. Because it’s more environmentally sustainable to not have to ship our products long distances, it’s more economically sustainable because it keeps money circulating in the community, and it’s more socially sustainable because it builds community and supports the individual. Localism increases our resiliency to climate change by investing in the skills and talents of our community members, and therefore in our abilities to handle natural disasters or other events that could cut a community off from the global system.

Jon Roschke, the Executive Director of Oregonians for Renewable Energy Progress (OREP), is completely on board with the local movement. However, he is keenly aware of a glaring hole in our localism model that is also putting us at risk for our ability to be self sufficient: it is our system for producing and distributing electricity and oil.  It’s sending millions of dollars out of the State, and out of the Country (in 2012 we spent $434 billion on importing oil) and it’s relying on an outdated and highly vulnerable infrastructure. Oh yeah, and it is something that we are completely and utterly dependent on. Pretty scary, huh?

Distributed Generation means generating energy onsite, rather than in a central power station. This eliminates the need for long distance transmission, large scale power producing facilities, and perhaps most importantly, it facilitates local ownership of power production. This allows individuals or local groups to profit from energy production.

Roschke sees huge potential for distributed energy. In fact, he says,  “distributed generation is the best way to do renewables because it works better decentralized: renewable energy is naturally spread out geographically so it is better for production if you spread out your collectors and generators. With the intermittent nature of wind and solar, some collectors might be inactive while others will still be productive. The centralized model works really well for fossil fuels because you can ship coal or natural gas to one location, you can consolidate costs, and you can maximize your profits.  That is why our current energy production system is centralized”

There is a lot of potential for generating energy on roof-tops or other unused spaces around our cities. A community ownership model allows for individuals to invest in a renewable energy project and receive a return on their investment. However, renewable energy is naturally intermittent and local production will not be able to meet our entire energy needs. As Roschke explained: “there is a need to balance the electric load, and that is why utilities will continue to be important, even if their role changes a bit. We need to figure out the best way to provide a base load (a steady energy production that can be increased or decreased as necessary), without using fossil fuels. That is the discussion that we need to be having!”

There is no doubt that distributed generation is environmentally and economically sustainable, but is it socially sustainable? In other words, is it ethical to invest renewable energy, when energy bills are already such a burden on low-income families? Roschke thinks so. “Low-income assistance programs are a separate, and very important, issue. We need to be making investments in our energy sources and our electrical grid anyway. When we make those investments, we should be thinking about it from a long term perspective, and we should think about where the money that we will be paying for energy is going to go. Distributed generation keeps the money in our local economy and can benefit people of all income levels, this just requires some upfront thinking about how contracts are written and investments are made.”

Since local energy production has so many community development and social sustainability benefits, it you might think that it would be more common practice. The reason that it’s not is because there are a lot of structural and regulatory hurdles, as would be expected with such a big change to a system that has been in place for 100 years.

In Oregon, energy producers can get a credit from the power company so that the excess energy they produce today can be taken from the grid for free tomorrow (kind of like roll-over minutes), but there is no incentive to produce more than you will use in a year because, by law, your credits will be lost.


Another way to look at it is if you have an apple orchard with the resources and equipment to produce and harvest apples for sale, why should you be limited to only producing enough apples to feed your own family.  You should be able to produce more and sell more.  We live in a free market society that says if you have goods that are in demand, you should be able to sell them.  Well, if I have the resources and equipment to generate clean, renewable energy, and my neighbors want to buy “those goods”, why am I limited to only producing enough energy to feed my own needs?  Why can’t I produce more and sell more?  This would allow for a return on the investment, and Oregonians all over the state would be able to participate in this free market.

So, what can we do to drive change in this area? Local government can work to reduce the permitting and regulatory cost of installing renewable energy systems. They can also encourage community ownership models. At the State and Regional level, we can support Feed-in Tarriffs, and other regulatory legislation that take steps to change our current centralized energy production system, and make the small scale energy producer able to be competitive and a part of the system. Don’t know how to do this? Just follow and support OREP and/or a similar organization in your area.