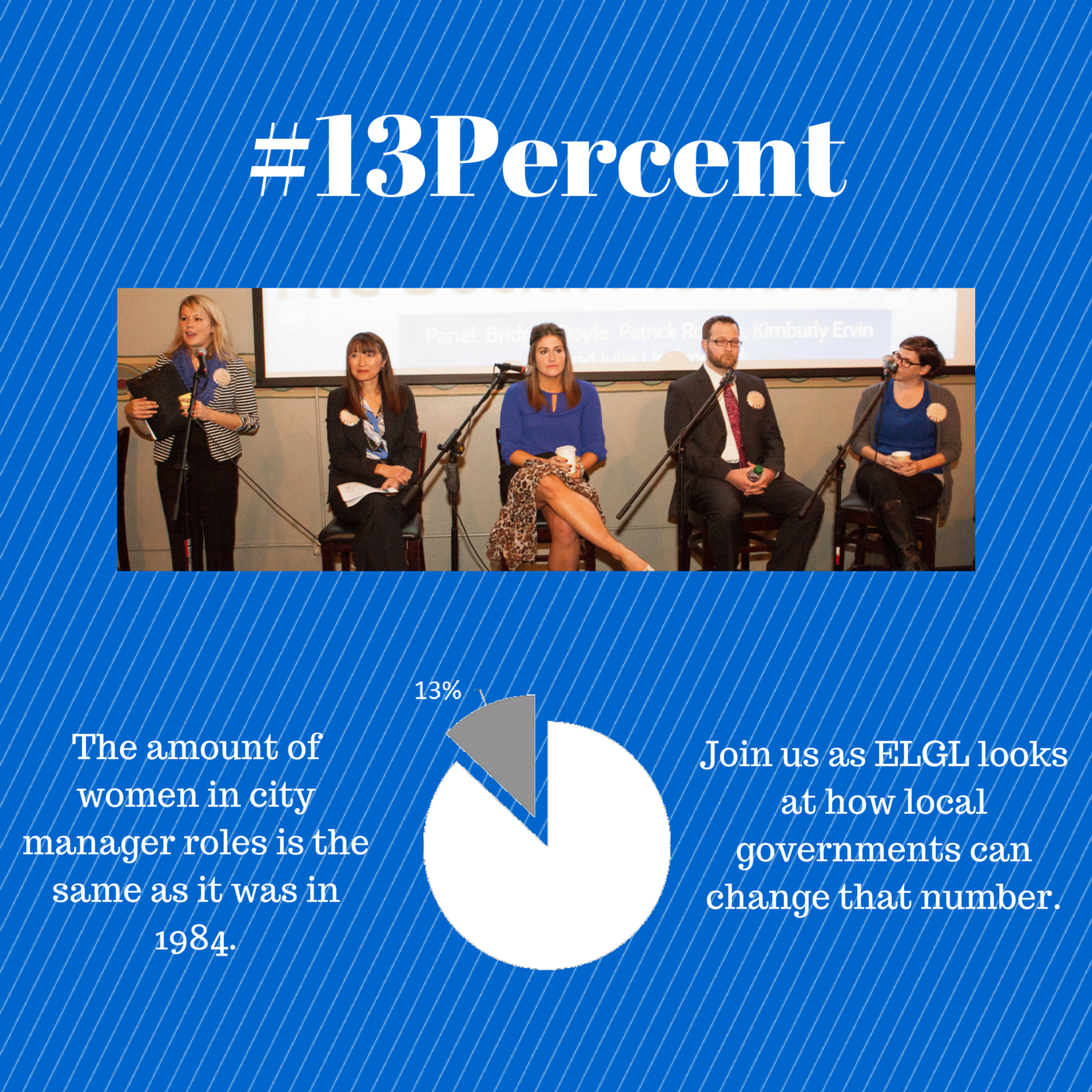 Last time you read the survey responses to “Current State of Diversity in the Local Government.” Now we present the responses to:

“Please respond to whether this statement rings true and explain: Diverse people have a voice at the table and influence decisions at all levels of government…”

Social inequities prevent certain groups from being as involved as they could or would like to be; often the decision making teams are not well represented of the whole community.
The levels of diversity in government do not match the levels of diversity within our communities. We need to work hard to include the plight of under-served populations in every initiative, not just key items.
Diverse backgrounds in life experiences help produce, or rather, complete a “360” on how those decisions effect people as a whole (diversity among decision makers is directly proportional to the scope of the effect on the people that the decision is being made)
Not really. But intent does not equal proof. And government has yet to unlock the keys to garnering true participation from diverse voices. Heck, we can’t even get our majority populations to the table most of the time.
Not true.  The systems in place do not encourage diverse voices.  They are allowed by law but the environment does not welcome the input.
I do not feel this is true. I think that often times people who come from minority races or other minority groups have a harder time being heard or participating in local government because they are not given the space to participate or they don’t feel comfortable participating in the spaces local government often provides (think sterile meeting rooms, power point presentations and online surveys).
No, no, no.  I spent the majority of my career ‘crafting’ my message/responses so I would: