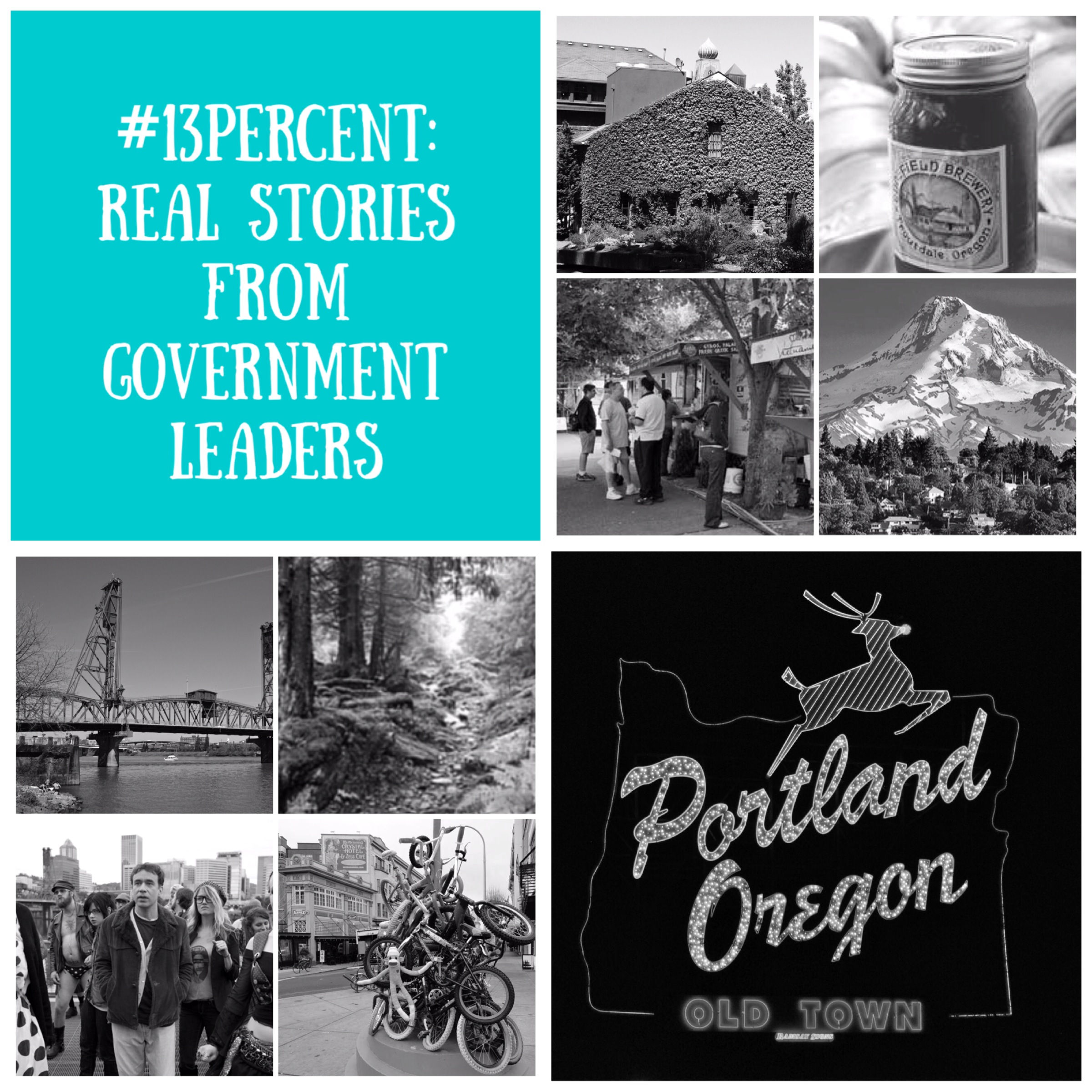 Drumroll please… The final final, keynote panel for #ELGL15 is…

We will have two former female Governors to share their lessons on leadership.