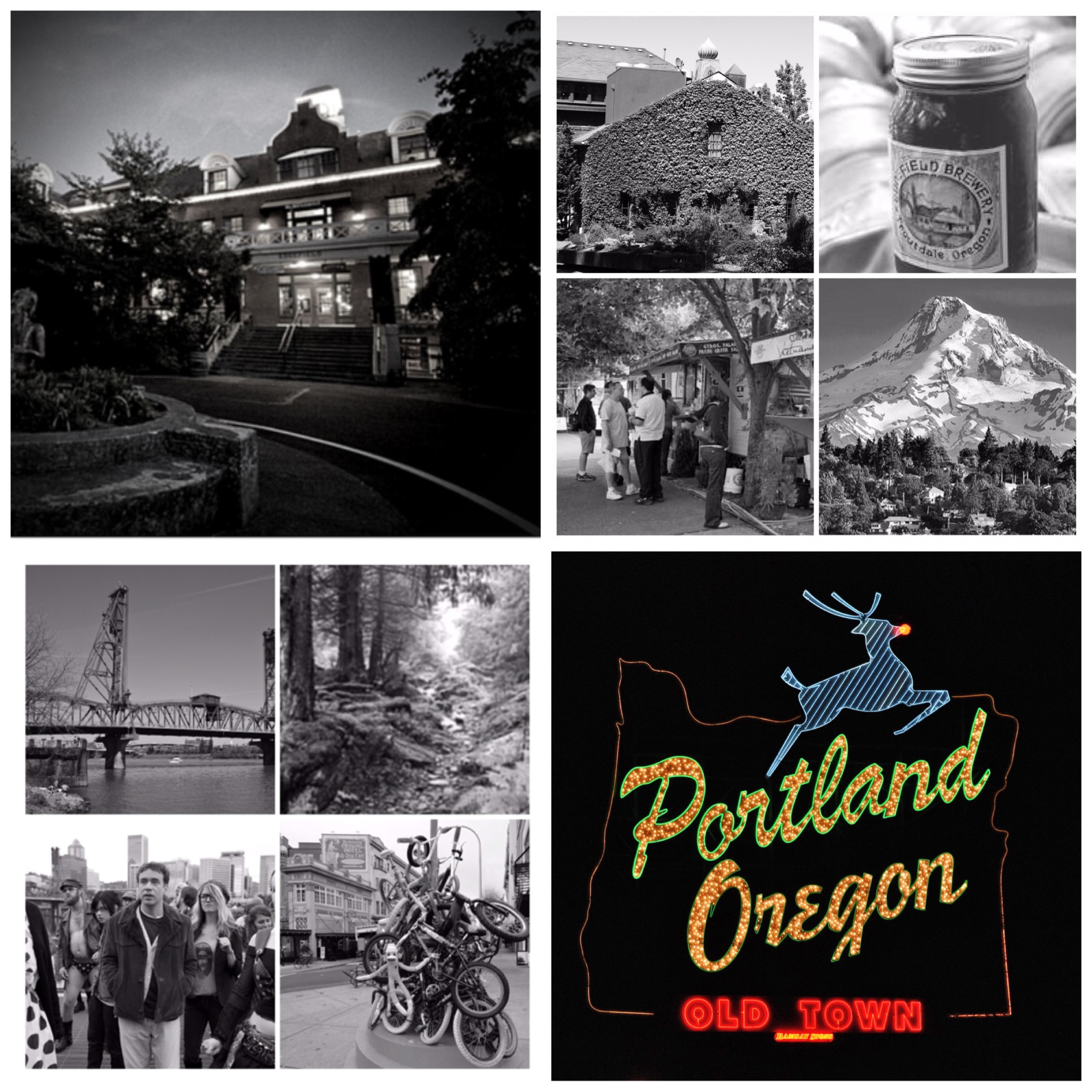 Ever since the events in Ferguson in 2014 the issue of officer-involved shootings has been as the forefront of the conversation on policing, race, equality and so much more. One Police department has found a possible solution. The Las Vegas Metro Police Department has implemented many changes in order to comply with a Department of Justice report on their officer-involved shootings and one of them has been training to combat and correct implicit bias.
This innovative approach to policing was the subject of a This American Life episode entitled, “Cops See it Differently“. So at #ELGL15 we will have Assistant Sheriff Kirk Primas come to discuss what they are doing and the effect it has had on the department and community.