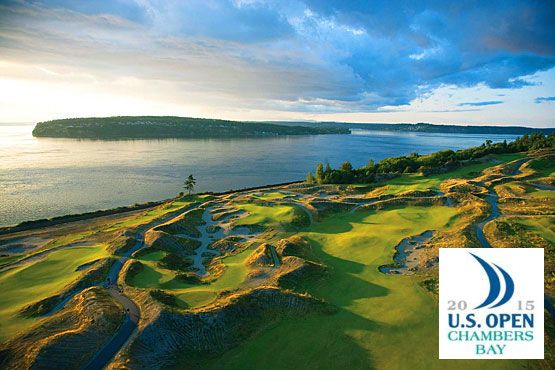 What the US Open Taught Me about Large Event Planning

With #ELGL16 knocking on our doors, it’s time for an introduction to our speaker panels. Having trouble deciding which panel to choose? This will make it even harder!

What’s that all about?

Every jurisdiction may come across a major event that creates opportunities to build community pride and support the local economy. These can range from benefit concerts to sporting events – heck, you may even take a fresh look at how you capitalize on the state fair. Hunter George, the former communications director for Pierce County, Wash., will share what he learned about large events during his time on the planning team for the 2015 U.S. Open at Chambers Bay, and how those efforts continue to pay dividends for community partners. His presentation will touch on event management, logistics, media relations, visitor engagement, and a collaborative approach to community outreach.

Do tell who tells?

Hunter joined Metro Parks Tacoma as chief communications and public affairs officer in July 2015. He is responsible for internal and external messaging and communication strategy for the current visitor and customer, stakeholders, partners and community at large. Before joining the District, Hunter served for 6 1/2 years as director of communications for Pierce County. His responsibilities included leading the county’s community outreach plans as a member of the U.S. Open Operating Committee and as well as during the formation of South Sound 911. Hunter previously spent eight years as a news editor at The News Tribune in Tacoma, and he spent the first 11 years of his career as a reporter and editor with The Associated Press in North Carolina, Pennsylvania and Washington State. He grew up in Raleigh, N.C., and has a bachelor’s degree in history from N.C. State University. He is an elected member of the Fircrest City Council who loves to spend time in parks and recreation activities with his two children, who attend school in University Place.

Todd Cutts established Water Street Consulting in 2016 with an eye towards providing a suite of services that could serve as utility belt for public administrators.  These services were selected based on his experience as a City Manager and Assistant City Manager and comprehensive feedback that he received from his counterparts in the industry. While serving as the City Manager for the City of SeaTac from 2009-2016, he led the organization through a comprehensive improvement effort that included strategic planning and implementation, organizational development, and meeting facilitation.  This effort led to measurable improvements in organizational culture that were highlighted in an annual employee survey.  During his overall 10-year tenure at SeaTac he was responsible for various discrete projects including (but not limited to): executive level Interlocal Agreement negotiations with the Port of Seattle (Sea-Tac Airport), regional fire services consolidation, administration/implementation of a controversial new municipal minimum wage ordinance, managing the City’s government relations efforts, and planning and executing the City’s economic development plan.

Read more about all the #ELGL16 PDX sessions here!