Keynote: Welcome to the Bull City with Mayor Steve Schewel

Mayor Steve Schewel was elected Durham’s Mayor in November of 2017 on a vision for Durham to serve as a progressive beacon for the South and the nation. His campaign centered on making sure that Durham, which has seen tremendous growth, remains a “City for All.” Since being elected Mayor Schewel has focused on affordable housing, shared economic prosperity and racial equity. To kick off the ELGL Annual Conference in the Bull City, Mayor Schewel will share his vision for the city and where he sees Durham going in the coming years. 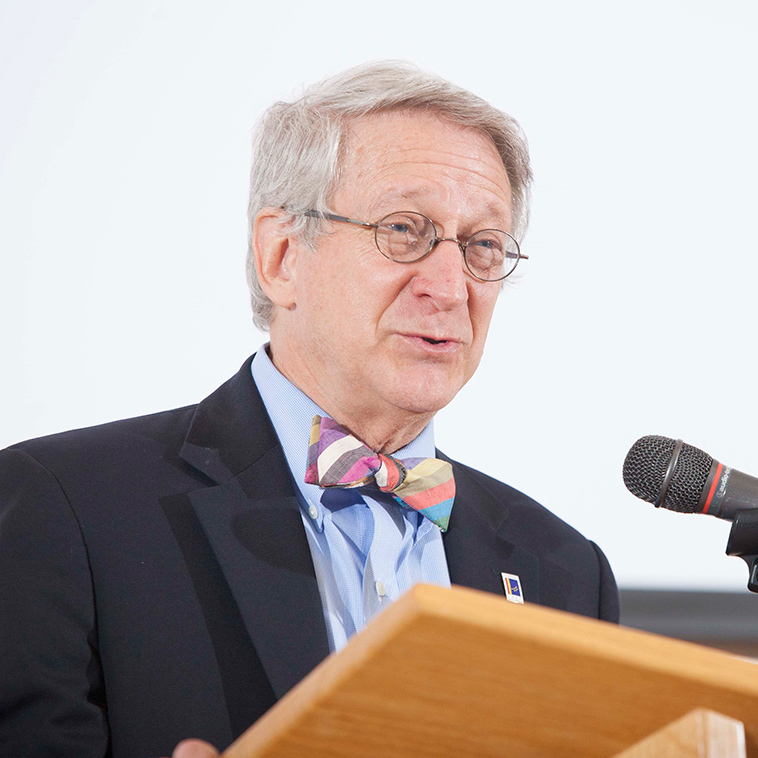 Study Up for the Session:

Durham Mayor Schewel on schools, statues and that policing statement that cited Israel

‘The beauty of our city is our diversity’: Mayor Steve Schewel talks about gentrification Monday

Can Durham curb car usage? With $1 million and help from a Duke center, Mayor Steve Schewel thinks so

Durham 150: What 6 mayors have to say about their time leading the Bull City

Six Months After Becoming Durham’s Mayor, Steve Schewel Has a Lot to Say