It’s time to vote in the #ELGLKnope Sweet Sixteen! Read about this matchup, and then submit your vote! One vote per email address, please. We’ll tally the votes and will post the next round of matchups on Tuesday! 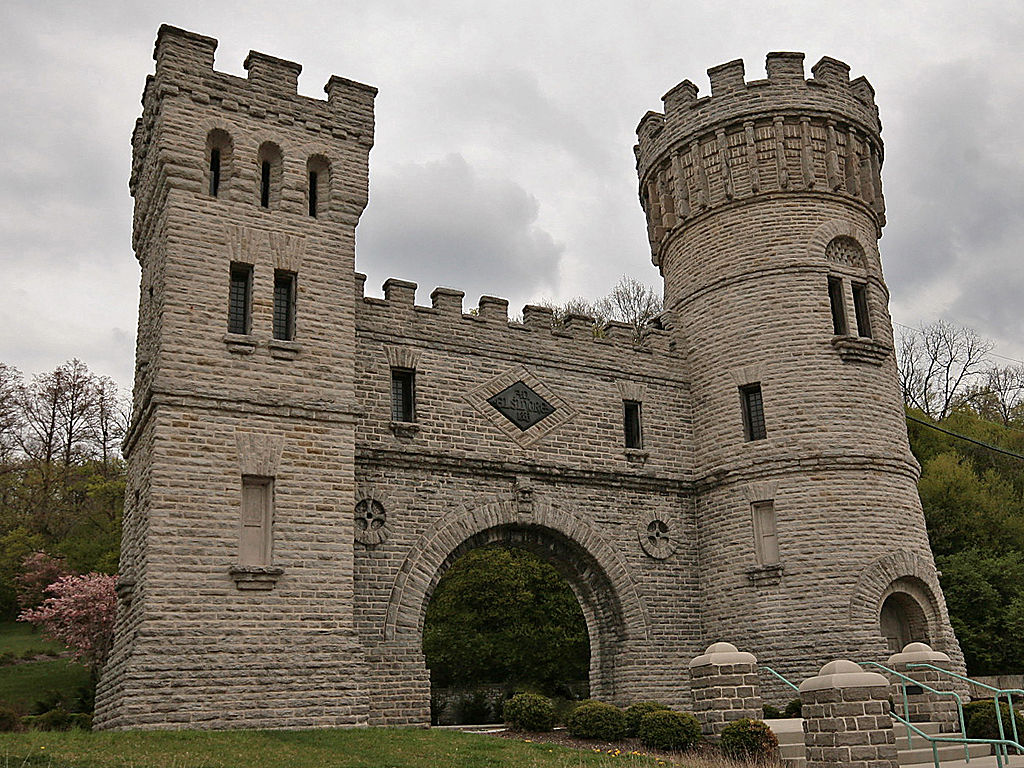