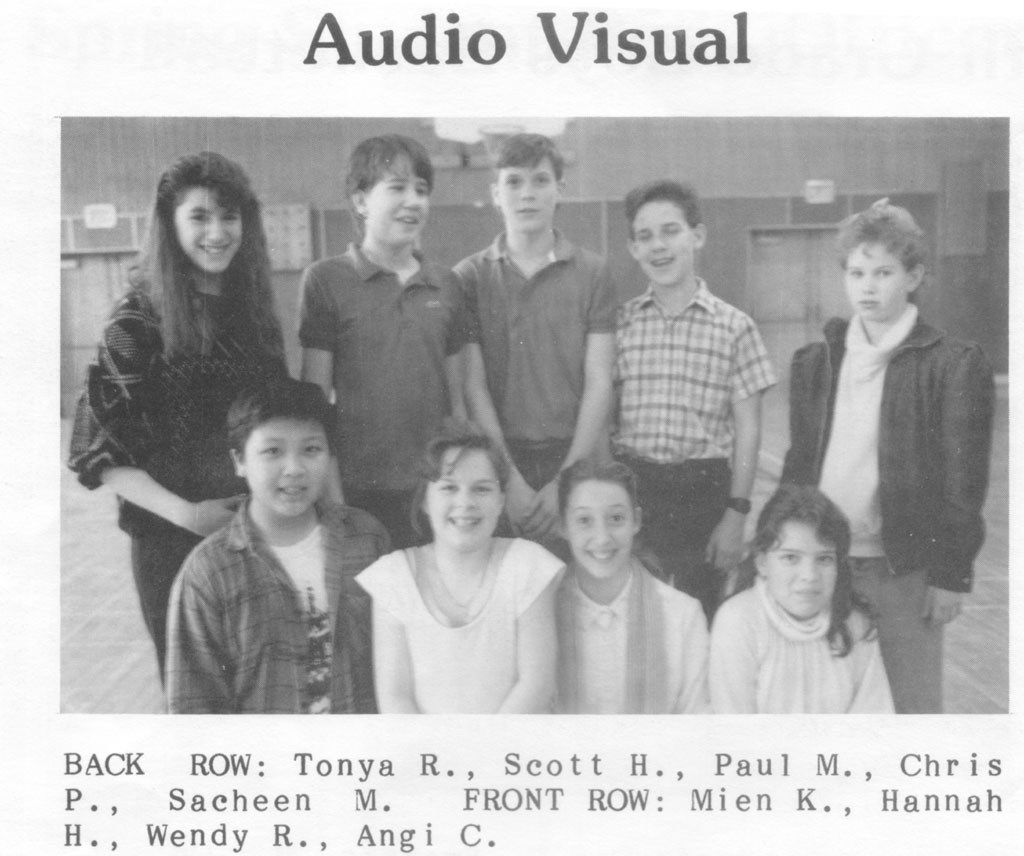 The theme of the four #ELGLPopUps is “stuff you should have learned in school. And so we’re really digging the whole “back to school” concept.
We also know that hosting four conferences in four cities on one day can segment or separate our ELGL family. Assigning attendees to clubs is one way we encourage our members to learn from each other leading up to, on September 22, and after the event. Each clubs includes one person from each pop up location. Club members are encouraged to:

Here’s a list of all of the assigned clubs (so far). If you’ve registered but haven’t yet received an email, don’t worry – we’re assembling clubs as soon as we get four members from each location.