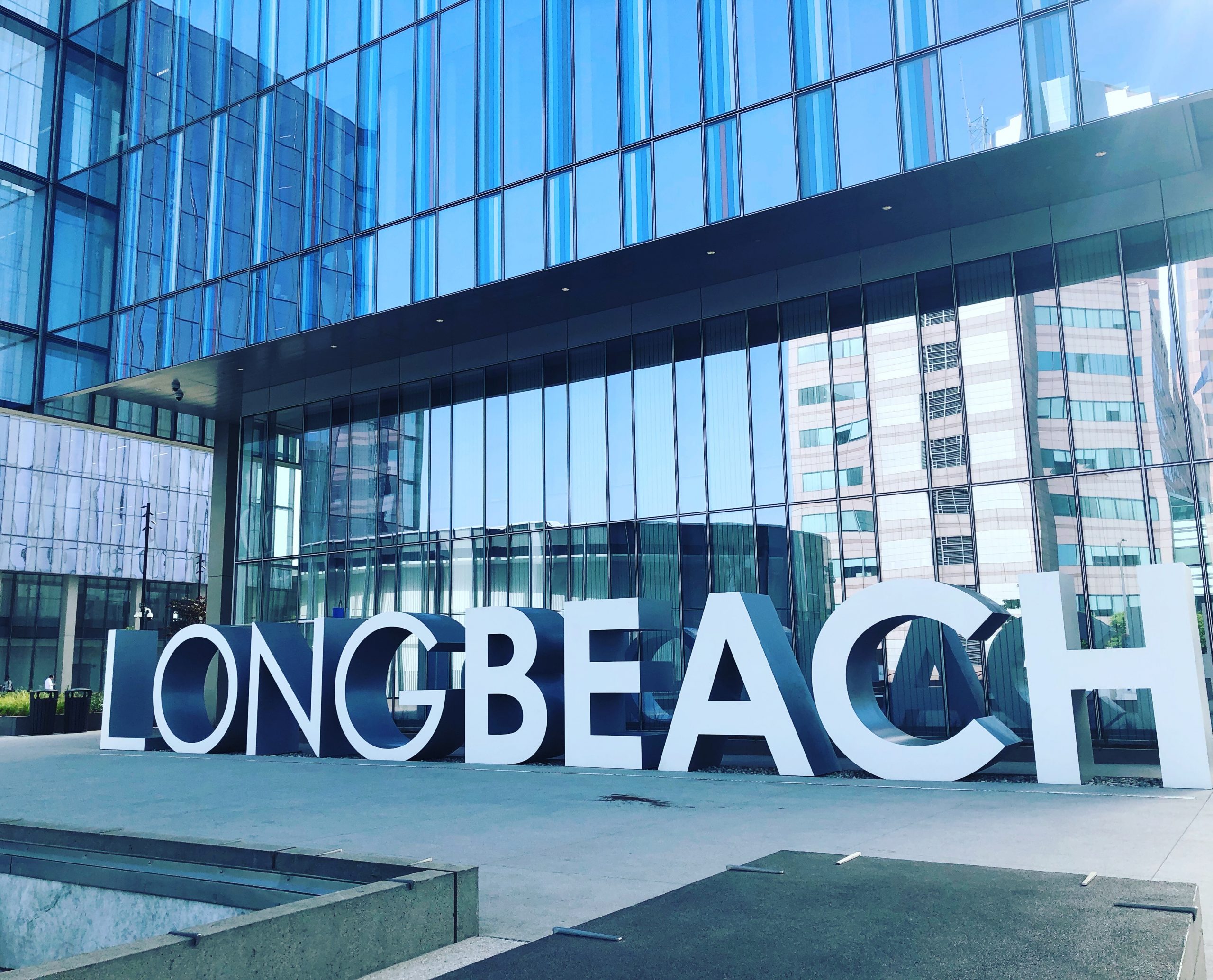 I’m Meredith Reynolds, Park Planning and Partnerships Manager for the City of Long Beach. I’ve very excited for my turn at #ELGLTakeoverTuesday because I get to show you why #ilovelongbeach. But first, a little Long Beach getting-to-know-you.

Long Beach is the most southern City in Los Angeles County and encompasses 52 square miles. We are the 7th largest City in California with close to half a million people. Long Beach is a charter city and operates under a Council-Manager form of government (for all you #govie nerds). As an organization, the City of Long Beach is a full-service City with 5,000 employees and 22 Departments, running the Port of Long Beach, the Long Beach Airport, Long Beach Energy and the Long Beach Water Department in additional to traditional municipal Departments.

While many tend to lump Long Beach in with the Los Angeles megalopolis, but Long Beach has a distinct identity and history all it’s own. Long Beach is one of the most ethnically diverse City in the U.S. and we have the largest Cambodian population outside of Cambodia. The city is broken down into a series of uniquely special neighborhoods, with something for everyone. Did I mention there’s a beach (it’s in our name), and 171 parks provide a range of types of open space.

Long Beach is also charmingly quirky – we have a south facing beach (creating all kinds of directional challenges for those who are expecting the ocean to be, you know, on the west coast), we have the skinniest house in America (measures 10 feet wide and was built on a dare), we have the nation’s oldest operating tattoo parlor (started by Bert Grim and now named Outer Limits). With over 340 days of sunshine, we are one of the most walkable and bikable cities in the U.S.

For #ELGLTakeoverTuesday we will cover:

Now, you are in for a treat ELGL, because I have a treasure trove of Long Beach history and fun facts that I save for special occasions just like this (and trivia – I also kill it in long beach trivia). So get ready, because I’ve cleared my calendar to bring you the best that is Long Beach!