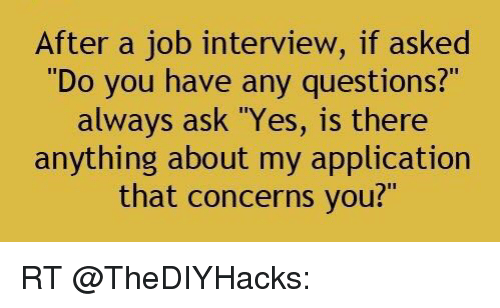 ELGL members can weigh in on these topics and more in the private ELGL Facebook group.

Over 30 ELGL members have weighed in on this topic.

Read each of the responses and add to the discussion in the members-only Facebook group.

As we start to deploy body cameras in the police department,  I would never think to handle opposition to the cameras with a pay raise. I don’t feel giving a pay raise to increase officer accountability or to satisfy a federal or state mandate is the best move. Thoughts….

What started as a simple “Friday Fun Question of the Day” has evolved into a debate about life’s biggest issues.