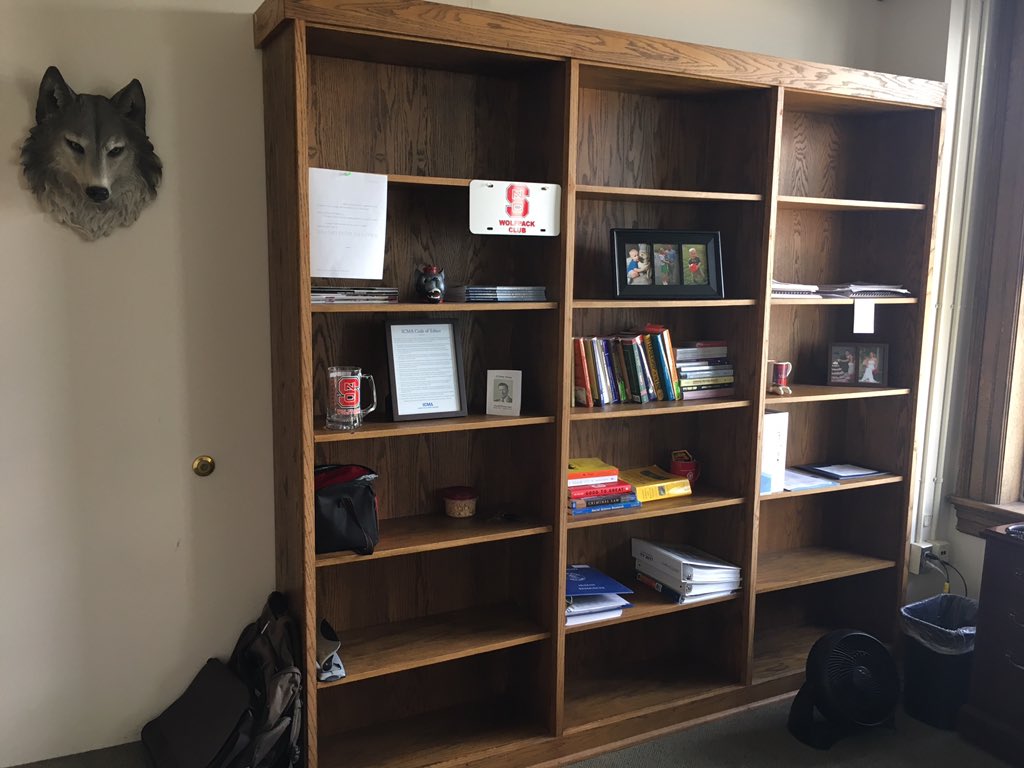 Why are you reading this? Well come on then, out with it. I mean, who really cares about how Jason Jones from Guilford County, NC found his way in to local government? I’m not special or miraculously different from anyone else. I’m certainly not a celebrity and there’s no promise of money if you keep reading this. I don’t think that my “career in local government” story is very unique either. Political Science major couldn’t get a job so he went to graduate school, snatched a MPA and boom here he is. Same old song and dance you’ve heard a thousand times. So why should you care?

Well I damn sure better have a good answer for you if I’m going to start like that.

Let me at least give you the gist of how I ended up where I am now. I don’t want to completely ignore the article prompt. Honestly, it feels like I was walking down a sidewalk just fine until there was that one stupid piece of concrete sticking up that catches your foot, sending you in to a never ending stumble for the ages (local government problem to solve by the way). Thankfully, instead of plowing teeth first in to the concrete, I’ve managed to tuck and roll my way in to a career in local government. Every time I thought I had it all figured out, a detour was just around the corner.

While I was in graduate school I honestly thought I wanted to work in law enforcement. I logged over 200 hours of ride-alongs with law enforcement professionals and made my degree specialization criminal justice administration. I still love law enforcement and have an intense passion for restorative justice programs, but my hours spent with the real professionals showed me that it just wasn’t right for me.

My wife and I really needed for me to have a job, and since there was practically nothing available for me in local government at the time, I accepted a position with Norfolk Southern Railroad when I finished graduate school. It was actually a lot of fun learning the logistics of rail transportation, traveling through a lot of their 22 state network, and you guessed it…riding lots of trains. The pay was great and the benefits were even better, but it just wasn’t what I was looking for in a long term career. I was basically an air traffic controller for trains a majority of the time and it just wasn’t rewarding work. I worked there long enough for my wife to finish nursing school and then bid them farewell to return to Salisbury, NC.

I took a job in Human Resources and only had to swallow a $25,000 a year pay cut. Seems like a reasonable thing to do, right? I’ll never forget the Human Resources Director offering me the position saying, “Are you sure you’re ready to join Team Salisbury?”. I looked at her and the Assistant City Manager and all I could muster was, “I think so.” I don’t think they were very impressed with my response.

Long story short, I worked with them for just over two years and I’ve now moved to the budget office here in Guilford County, NC. I’m sure it’s all part of a master plan I’ve got written down somewhere. Something a City Manager once said to me about all his problems coming from people and money. I guess I figure if I can understand those two things, maybe I could make a run at it one day.

Maybe that’s not enough? You should care because the real way to change this world is by serving others. This may be all that really matters in my message. I don’t mean just doing something for someone or completing a task. I mean forgetting about what you want, and providing quality service to your coworkers and your community. Truly embracing servant leadership. I struggle with this sometimes, but hey, we’re all works in progress.

I’m urging anyone out there that’s still listening to try to embrace this. Local government work is frustratingly slow at times and glacial at others. Elected officials can be difficult to say the least and some of the long-tenured staff can be so inflexible that it makes you wonder if it wouldn’t be more rewarding to accept a position as a food quality inspector at Chipotle. I have a confession to make though. I’m here because I love a challenge and I think positive service is infectious. I’m here in local government to stay, and honestly, I love every terrible minute of it.