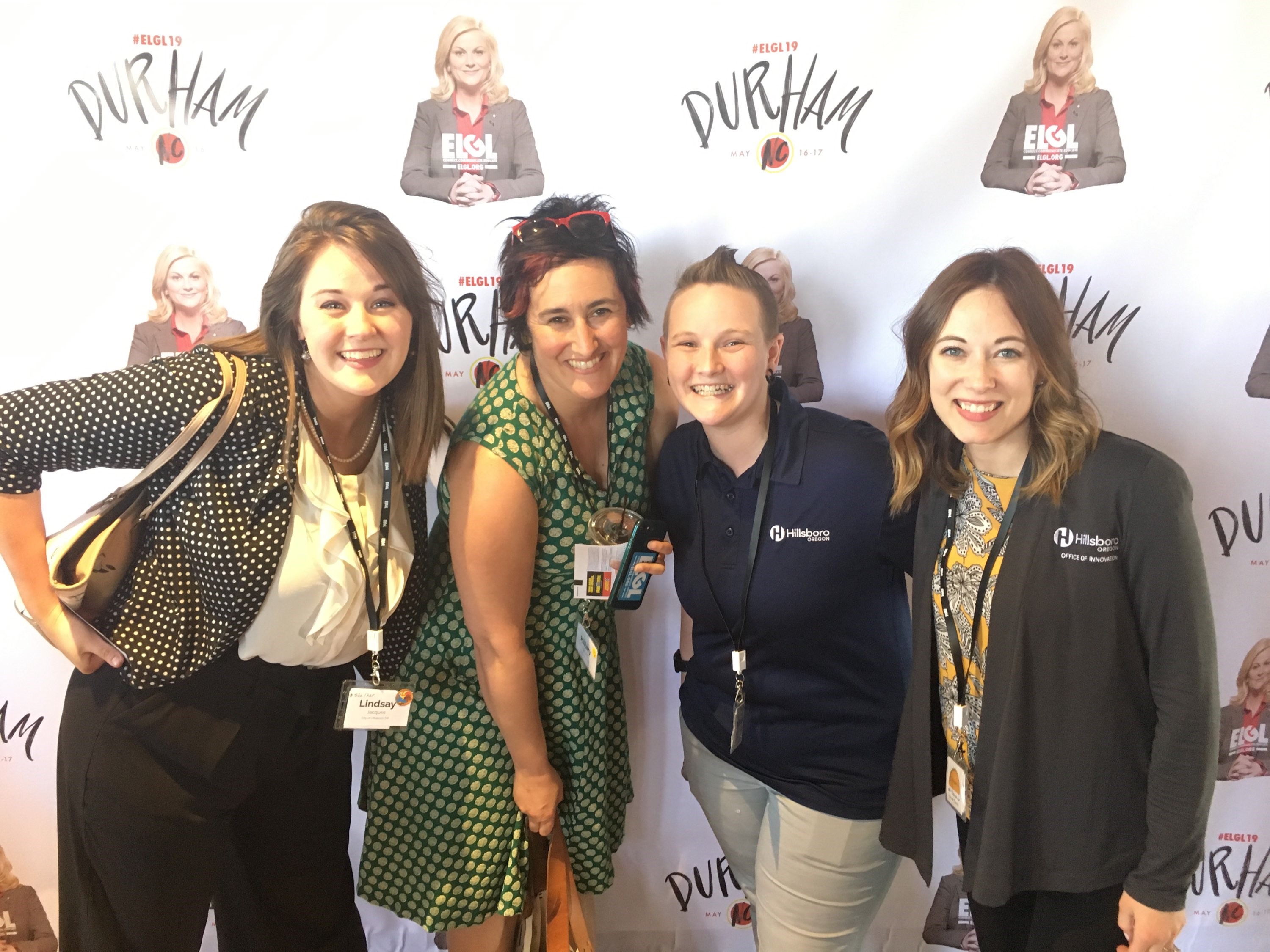 What I’m Reading: 60 Seconds and You’re Hired! by Robin Ryan

What I’m Listening to: Folk playlists on Spotify

What I’m Recommending: Showing your support this Pride Month

#ELGL19 had fantastic presentations, idea-generating content, and over 200 local government nerds. Here are a few I ran into:

Ultimately, there is nothing more powerful than making connections across city and state lines in local government. Sharing success and failures, having an external support system, and fostering a community is what ELGL is all about, and this was abundantly clear at the conference. Thank you to everyone who made my first ELGL conference experience so valuable, and next year they’re heading to Portland, so grab your raincoat and join the fun!

As an added bonus, here is a sample of my conversation with my best friend as I was packing for the conference. I was determined to make those socks work…. 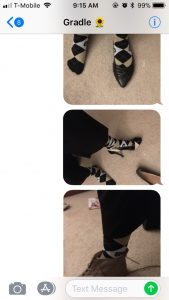 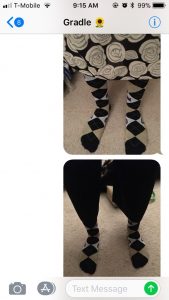