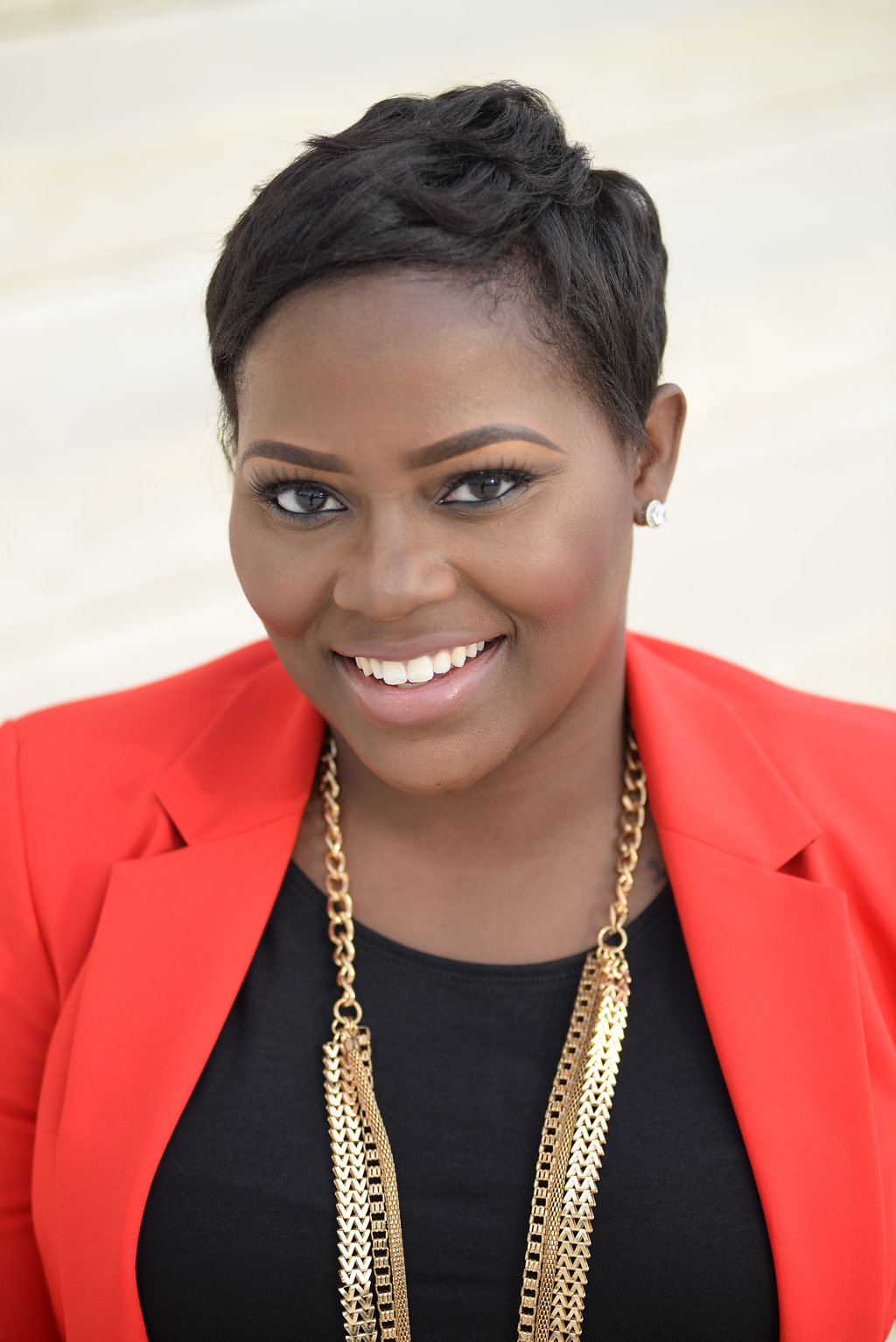 ELGL continues the #13Percent focus on racial diversity in the local gov workforce. So far we’ve heard from by Casie Yoder, City of Decatur, GA, who penned our first entry, Race Doesn’t Exist in a Vacuum, and Brittany Bennett, Self Help, with Thoughts on Publicly Discussing Race.

With the recent tumultuous atmosphere and events in Baltimore, Maryland, mainstream public outside of Baltimore were shocked and surprised that the leadership was a minority. She was not only a minority in terms of race, being an African American, but she was a woman.  An African American woman who is in her second term as Mayor of Baltimore City was and is being publicly questioned about her ability to serve as mayor. Amazingly, despite there being many women who have served before her as mayors of major cities, the concept of a woman being head of government troubles some. The question to many should be:  why is there a biased outcry regarding leadership skills if the leader is a minority woman?  Is that outcry on the basis of her leadership skills and how she handles herself during a tumultuous situation or is the outcry on the basis that she IS a minority woman in a higher office in government.  Mellody Hobson spoke about her own experience as a minority in a position of power, during her  Ted Talk and it may lead one to believe that the outcry is on the basis of two factors: 1) being a minority and 2) being a woman. Through Ms. Hobson’s story, one can see that  many people still view African American women as not being  capable of holding a high leadership position. One can go so far as to glean from Ms. Hobson’s story that some may still view minority women as the hired help. This image, although changing, is a very gradual evolution.
How can this be?!?!?! Why is change so gradual? Especially, since it has been almost thirty (30) years ago that the first African American female mayor of a major U.S. City ( Hartford, Connecticut) was elected in 1987.  The change is gradual but there is still a long way to go.  Minority women are wholly underrepresented in government offices or leadership roles. For example, the makeup of local government leaders in Ferguson, Missouri shed a light on the underrepresentation of African Americans on local city councils. A report by Karen Shanton, highlights that “Of the 438 municipalities in which a descriptively representative council would have at least one African American member, 175 have councils that under represent their African American populations. That leaves more than 1.2 million African Americans underrepresented by their local councils nationwide.” (See Figures 1 & 2)

How is this possible? Are there not enough African Americans running for seats on their local city councils? Do they not have a desire to run for city council? Do they not know they are equipped to make a change in their communities? Over the years, I’ve met many community organizers and activists who all want to better their community and provide avenues of greater opportunity for the generations to come. Yet, whenever asked if they would consider running for office in their local government, almost always the answer is:  “ No, they would never LET me be a member of city council.” And to some this notion of “letting someone be a member of city council” may sound odd and ridiculous, after all public elections are open to all who are qualified to run. Foremost, if the local people are educated and equipped, they may very well excel in these roles.

For example, my experiences and education about the workings of government have changed my perspective on what it means to be “qualified” and why many are not willing to pursue a leadership role in their community. Growing up in Atlanta, Georgia, I was able to experience the campaign of the first African American female mayor, Mayor Shirley Franklin, of a major southern city.  I remember the campaign as well as I remember the campaign for President Obama. More importantly I remember thinking as a teenage girl, “ Wow, they’re going to LET an African American woman become Mayor?” Nonetheless, it was during my summer internship, at a program set up for inner city Atlanta youth to get an idea of what it was like to be a lawyer, that I had the opportunity to meet  Mayor Shirley Franklin. That day changed my life forever and encouraged me to no longer wait nor feel as though I need permission to change the world around me. Community leaders must become fearless in order to change their community. They must tackle the hard conversation surrounding race and make being uncomfortable okay.
The topic of racial disparity is always a tense and ‘egg-shell’ conversation. However, if as a community we are able to approach this topic  without fear of backlash, maybe then we can address the growing disparities in our communities. Mellody Hobson tells us in her Ted Talk that it’s time,“for us to be comfortable with the uncomfortable conversation about race. If we truly believe in equal rights and equal opportunity in America, we need to have real conversations about this issue. We can’t be color blind, we have to be color brave.” So maybe it’s time for us to stop talking about women like Mayor Stephanie Rawlings- Blake like they are the exception and instead start talking about them like they are the standard. Using them as examples to youth that they too can become heads of government and change their communities in which they live. Until we have conversations that create opportunities enabling people of color to enter into the local government space, we will continue to see in some cities across this country a lack of representation. Further, if racial disparities in leadership roles are not discussed, the expectations of future generations will remain complacent and change may be slower than gradual. Future generations should be educated and empowered to know that the standard is greatness and nothing else to enable better communities.