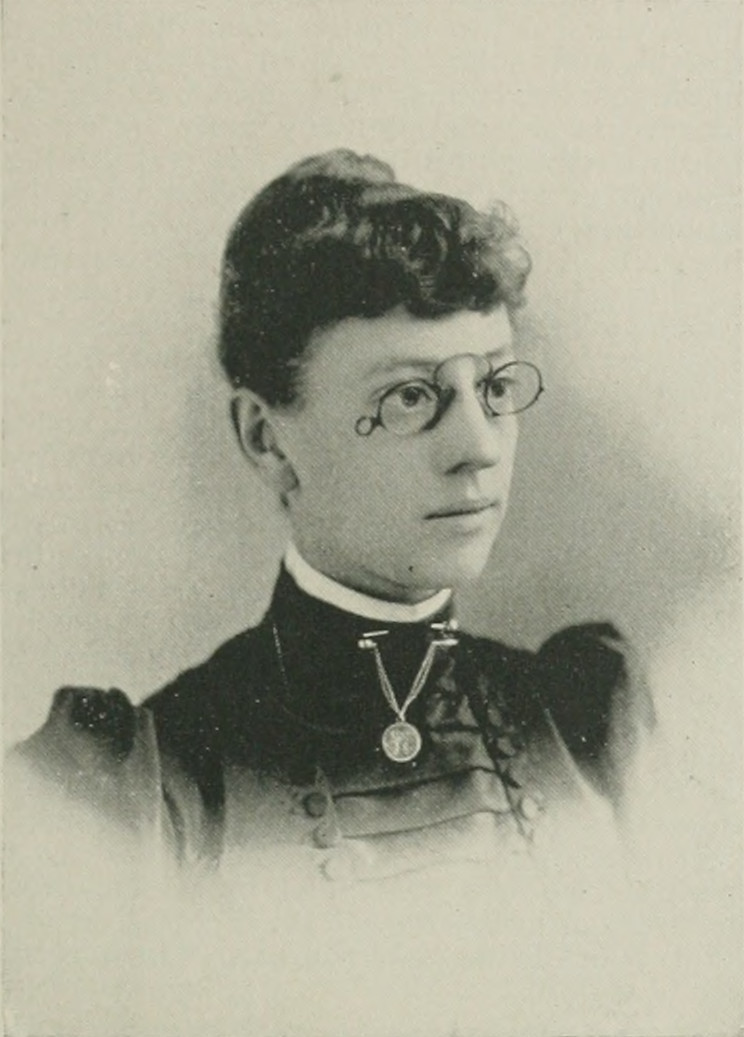 Today’s morning buzz is brought to you by Brianna Lennon, county clerk for Boone County, Missouri. Connect with Brianna on LinkedIn and Twitter.

This month, ELGL updated its Local Government Diversity Dashboard to include data on the gender of top appointed officials in all U.S. communities with a population of over 1,000. The timing coincides perfectly with Women’s History Month so I thought it would be fitting to share some specific history about the intersection of gender equity and local government.

In the United States, democracy has always predated bureaucracy. What that really means is that when the country decided that democratic values would be our foundation, there was no existing structure to turn that democracy into functioning government. As local government lovers, though, we know that implementation is just as important as intent. As government evolved, individuals began to be elected, appointed, or volunteered into positions that could administer an election or reduce government meetings to minutes and clerk offices emerged to transform lofty concepts into action.

The first female clerk in the United States took office in 1890 and ran elections in her county even before she herself had the right to vote. Her name was Annie Baxter (pictured above) and she hailed from Jasper County, Missouri. She’d been hired into the office and worked her way up to deputy clerk before running for office and besting her opponent by over 400 votes. Her perseverance gained her acclaim and she eventually worked as the state registrar of lands in the Missouri Secretary of State’s Office.

As local government matured, job descriptions for clerk positions like Baxter’s were a hodge-podge of duties, which included everything from extending the tax rolls to issuing county licenses and managing elections. Over time, some duties have lost relevancy or been replaced to meet the needs of evolving local government, but it remains true that there is still no single definition of what a clerk does in the United States. Every city, county, and state in the United States assigns unique tasks to clerks offices (for example, town clerks in Massachusetts are in charge of issuing dog tags and Missouri county clerks in more rural counties handle the county budget) but – in my opinion, at least – that’s what makes the job so interesting.

However, the one characteristic of any clerk’s office is that it is a fundamentally administrative job. Clerks take minutes of meetings, manage logistics for elections, memorialize government actions, and staff commissions and boards. In fact, that administrative quality of the job is so ubiquitous that it’s generated ongoing research about the demographics of who holds these jobs. And rightly so – 80% of clerk positions are held by women compared to other local government positions.

Some surmise that the job’s tendency toward traditional “secretarial work” may be one reason why women are actually overrepresented as clerks. Others wonder if political gatekeeping or a desire for work-life balance better explains the discrepancy. Whatever the reason, it’s important that the question continues to be asked so that we can have a fuller picture of what attracts individuals to these jobs and how we can recruit more clerks that are representative of their communities.

Tools like the Diversity Dashboard can also help play a role in identifying trends, problems, and areas for improvement in representation in local government. Take some time to check it out and to learn a bit more about the history of clerk’s offices.