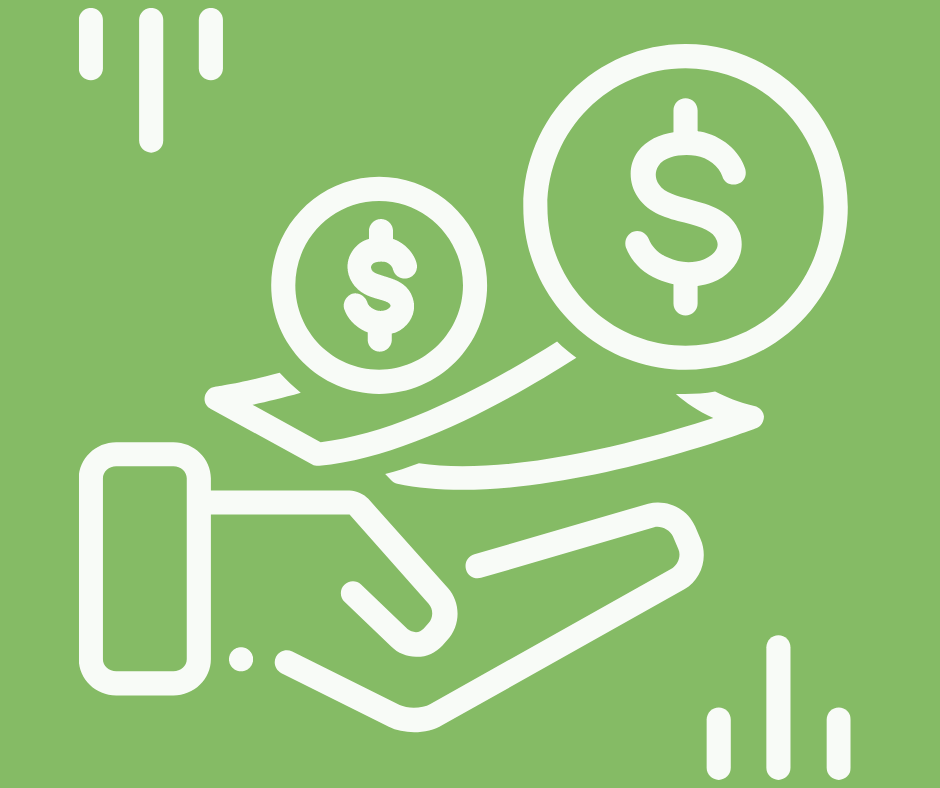 In 2015 while opening mail, I came across a letter from a law firm. Out of curiosity, I opened this letter first. It was a debt collection agency hired on behalf of the City of Chicago to collect a parking ticket that I supposedly hadn’t paid ten years prior. The letter stated that I had to pay the debt within 30 days or risk having my license suspended. My immediate frustration surfaced around, Why now? Could someone else have been given a parking ticket while borrowing my car? Who knows? It was ten years ago! After attempting to explain due process to the debt collection agency’s phone representative, I was promptly hung up on. Then, I sulked over my dearly departed three hundred bucks. Next, I thought of my older sister. She had her license suspended before I was old enough to get a driver’s license. Last count, she owed the city more than $10,000. It turned out that there were hundreds of people in Chicago who owed more than $10,000 and thousands of people who owed more than $1,000 in parking ticket debt.

The debt collection policy conveyed a lack of empathy towards and all of the Chicagoans who couldn’t afford to pay. After searching the web to find out about the statutes of limitation for parking tickets, I came across a newspaper article stating that Chicago had $1.5 billion in parking ticket debt (Now more than $1.85 billion). The majority of this debt is owed by people living in majority Black and Latino communities. How could that much debt be amassed? Because the debtors couldn’t afford to pay and their late fees were accumulating. Currently, Chicago’s water bill debt is 10 times higher in Black communities, so the problem of unaffordability spans across debt types.

My experience with the debt collection agency eventually led me to discover the concept of ability-to-pay. Ability-to-pay is supposed to be assessed as instructed by many state laws and is advised from the Finance for City Leaders Handbook. Still, assessments are usually done sloppily and inconsistently. At the time of my initial research, municipal fines and fees had just been brought into the national spotlight because of the Department of Justice’s report on Ferguson Missouri after Michael Brown’s death. That year, the City of Ferguson had issued more warrants for unpaid debt than the total number of its citizens. As you can see, Chicago isn’t the only local government who has banked on fines and fees. In fact, over sixty-five percent of state and local governments depend on fines and fees as a necessary part of their budget.

Fines and fees, sometimes referred to as fines, fees, and forfeitures, affect local governments of every size and sociodemographic composition differently. Let’s consider speeding tickets, which are supposed to deter speeding for public safety. However, conveniently, speed traps are also a significant source of revenue for some jurisdictions, which don’t have a large population to depend on property taxes, or tourism, or sales tax. Local governments are grappling with seismic deficits and have no options to increase revenue. What is a newly elected mayor or city manager supposed to do about larger pension payments and a shrinking revenue base? Where is that money supposed to come from? Hence the funky policies and the targeting of more fines and fees.

The hidden costs related to fines and fees are just being uncovered around the US.

The hidden costs related to fines and fees are just being uncovered around the US. Additionally, government trust is lost when policies don’t reflect or contribute to the public’s benefit. During COVID19 some states are feeling the effects of population loss. Many of these individuals expressed dissatisfaction with local government policies and realized the tax benefits of working from certain states. This is an example of constituents scrutinizing fiscal policy as a public benefit and this trend of expecting good social governance will only continue to grow.

The US is experiencing record high inflation numbers and the low-income communities will be hit the hardest as their money buys less and less. Simultaneously, every person’s socioeconomic status must be considered when a local government assesses any fine or fee because low-income debtors don’t have discretionary money to pay beyond what their budget allows. While everybody must live within their means, low-income people aren’t able to absorb income shocks with low-interest borrowing or savings like middle class or higher-income individuals. All of their money goes to housing, food, utilities, and transportation, which is why the government subsidizes them with safety-net programs for each. Many jurisdictions spend more on enforcement and administering these fines and fees than they collect. It’s not ethical and it’s not good business.

While everybody must live within their means, low-income people aren’t able to absorb income shocks with low-interest borrowing or savings like middle class or higher-income individuals.

We must keep in mind that the largest government tax revenues are segmented by yearly earnings and property values. Therefore, other important revenues should be examined to determine whether segmented pricing would improve compliance and the outcomes for moderate and low-income debtors currently accumulating municipal debt. For local governments who have a revenue stream with high delinquency rates and/or if your jurisdiction relies upon revenue which is disproportionately being paid by moderate and low-income communities, you should consider looking at the research around segmented pricing. Segmented pricing would be effective for court fees, traffic violations, parking violations, utilities bills, and other municipal fines and fees.

We invite you to check out a recent report on segmented pricing done with The Government Finance Officers Association and ICMA to learn more.

Read the report: Segmented Pricing for Fines and Fees: Increasing Revenues and Fairness at the Same Time

Written by Bryan Glenn. Bryan is the CEO of SERVUS, a company offering solutions for municipal finance. His research interests include monetary policy, economics, and entrepreneurship.

Connect with Bryan on LinkedIn