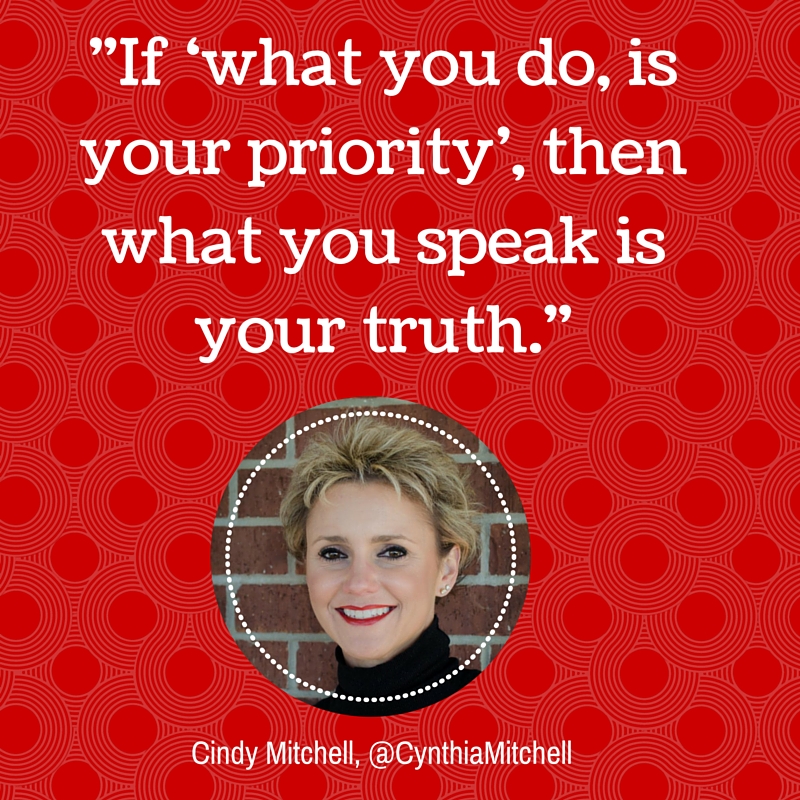 Cindy Mitchell is a recognized leadership coach for county clerks across the country. If you’re interested in connecting with Cindy, you can learn more about her online or on Twitter.  Cindy presented at the 2015 Futures Forum and she wrote to ELGL: “I recently presented at the Futures Forum…  I was so stoked today with the news that I typed up a brief article that I would love for you to share with [ELGL and LWG].  Having been elected the last 16+ years, I am thrilled to see amazing organizations trying to change the landscape for women leaders.”

Time Magazine announced that its Person of the Year is Germany’s Angela Merkel. Women in government at every level have won with this recognition. Time’s editor spoke on the Today Show on NBC this morning, sharing the news and in part said that Merkel was chosen because of how she has handled the hardships and crises under her leadership – not how stylish she was or that some wonderful thing happened and was credited to her.

Why is it a win for women in local government? Women leaders in government that are demonstrating their ability to handle every adversity with courage, honor and success elevate all women. Merkel is the most powerful leader in Europe, a woman leading a nation during tumultuous times, demonstrating that women can handle anything.

In addition to this great news, two other announcements were made today that are a bonus to women leaders everywhere. Former President Jimmy Carter has announced since his recovery from brain cancer that he will spend all of his energy fighting for equality for women’s rights until his very last day. Please put your politics and his presidency aside and understand that he is recognizing the gaps that exist and wants to help close them. Here is to hoping that he is joined with men and women alike helping increase the #13percent.

Finally, what sounds almost silly in comparison to the above stories is what I think is a boost to all women, but especially younger ones. Again on the Today Show this morning there was a segment that shared models trying to change the fashion industry’s use of “plus-size” as a label of clothes and size of women and replacing it with “curves”. It may sound ridiculous to you that I would include this in my writing today, but empowering women to think of curves as healthy and strong versus a label that signifies you are too large is a win for women.

Until we change our vocabulary, in many instances, we won’t change the conversation. How long have women been the #13percent? It has been years and the conversation, while I believe is taking shape to make serious change, needs to change the way we speak on women in leadership in government positions. If ‘what you do, is your priority’, then what you speak is your truth. You can transform a culture of an organization or a team with major changes in the words you speak. We can change the reality of women in leadership positions by changing the conversation, not just continuing to have the same one.