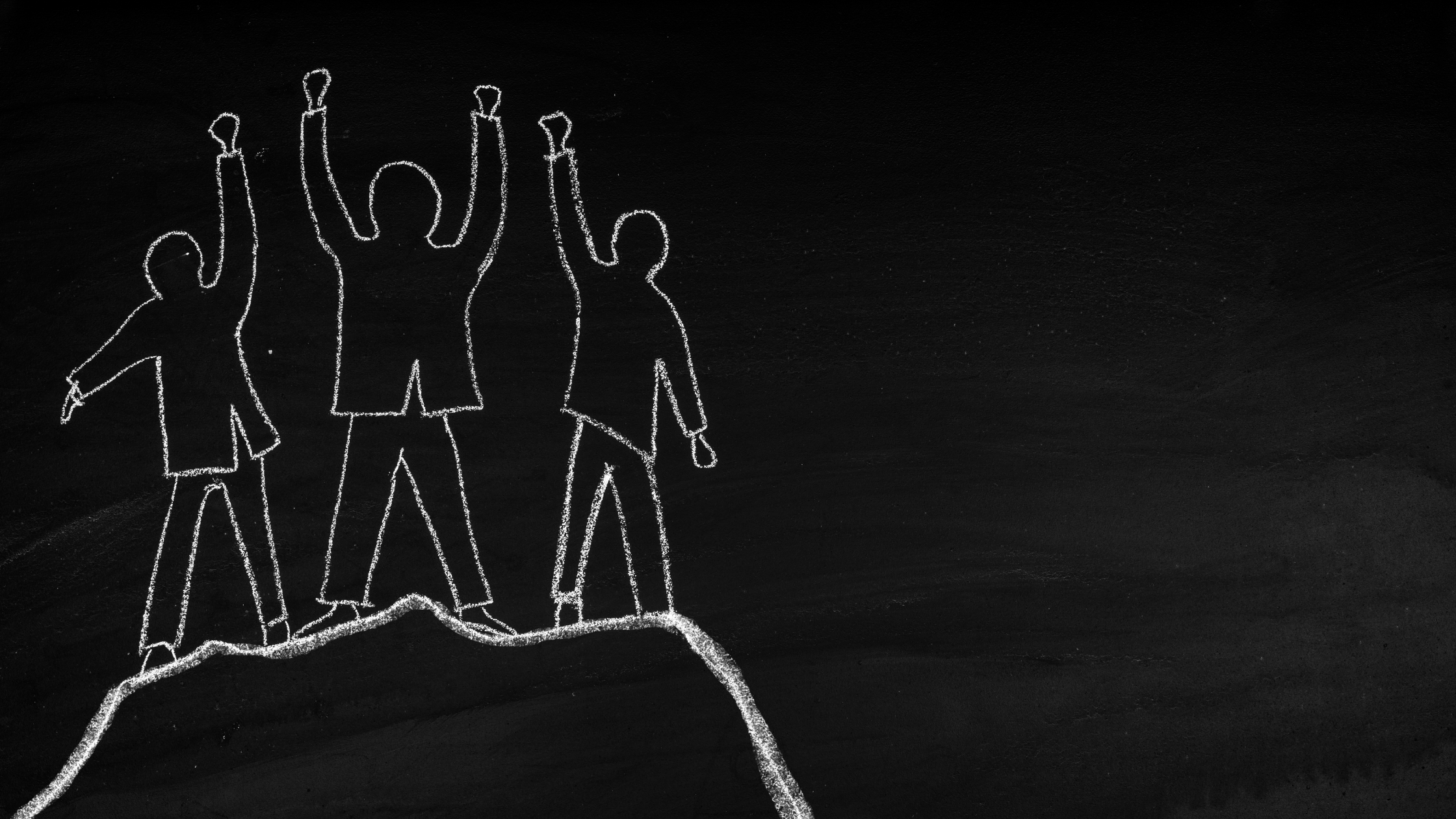 This article is brought to you by Valarie Poindexter, City of Grandview, Missouri Communications Manager. Connect with Valarie on Twitter, Facebook, or LinkedIn.

If you work in any kind of local government, you’ve got one and don’t deny it: you’ve got a sh!t list. On it are the frequent flyers and constant complainers who like to fill up your inbox about code violations, leave multiple two-minute long voicemails about snow removal, and call your work cell at lunch to talk about potholes or trash on the roads you don’t maintain.

Let’s be fair, you don’t write this actual list down! Mostly because that might fall under public information laws and, well, you know better; but you’re reminded of this list when you see that person, email address or caller ID. You roll your eyes or sigh or laugh or grunt because you know THAT person and they’re calling to complain.

I’ll never forget my first. Her name was Ann.

I had just started working in Communications for the City of Grandview. My first job in local government, my first major project was getting the new website launched. Well, in government, you inherit your problems, right? With a contract already signed and design approved prior to arrival, there was little I could do to keep from launching a very early 2000s looking website despite it being 2016. Once I was confident I had done the best I could with content, we launched.

That’s when the emails and phone calls started. Ann served as President of the Parks & Recreation Commission and she DID NOT like the website. “Why aren’t there any buttons?” “How do I find fitness classes?” “What about community center membership information?” “It’s not very visual.” It’s not easy to use.” Every day it was something new in my email or voicemail, and every time I saw her at a Board of Alderman meeting or City event, Marge Simpson walked into my imagination with a mad face and grumbled.

After hanging up the phone with Ann one morning, I walked into the City Clerk’s office to follow-up on some information from the phone call. “God, I am telling you that Ann is a BULLDOG!” I said with exasperation. She replied in her calm, soothing voice while flipping through some papers, “Yes, Ann is a champion for Grandview.”

I was a little perplexed. I had expected some agreement in tone and language. Instead, I received a very important lesson about engaged citizens. They are a part of something bigger with more important things at stake than a staff person’s ego or feelings—they are a part of a City and community. (Most of) these residents don’t want to be a pain they just want cities to do better, to be better, and why shouldn’t they expect that from the City?

I got to work on the Parks & Recreation pages of the website, and designed “buttons” for all the major categories and subcategories. It took weeks of work to make them, upload them into CMS, get them in the right spot and then insert the right links into each button, but I did it. Ann relayed to the Parks & Rec Director that she was very pleased with the results. That was good enough for me.

Months later at a City festival, Ann called out to me. Uh-oh. Here comes imaginary Marge Simpson again. “Hi, Ann!” I said cheerfully. Ann stood manning a bouncy house trying to keep lines of kids in check. “I just wanted to tell you what a terrific job you’re doing! I hear Grandview on the news in a positive way and I see much more positive coming from the City, and you’re just doing a great job.” I have a terrible poker face so I’m sure she noticed my wide eyes and surprise. “Wow. Thank you, Ann. That means a lot. It really does.”

From then on, Ann would call me every few months with a compliment or question. We talked about her former career as a teacher which, to me, explained her toughness. We talked about her family. She talked harshly and fiercely about racism, her grandkids were biracial, and the importance of diversity.  “Grandview embraces everyone!” she explained. I enjoyed our phone calls. When Ann was diagnosed with a form of cancer, I told her, “I’d be scared to death of you if I was cancer.” Seriously, I meant it. Ann laughed and then she thanked me for working for Grandview.

Ann passed away a couple of weeks ago. With her went the fighting spirit of a champion. At the beginning she was my biggest critic. End the end she wasn’t just Grandview’s champion, but she turned out to be my champion too. So, here’s to all the champions out there. How can I help you? 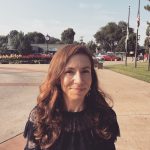 VALARIE CREATES, WRITES, MANAGES, AND IMPLEMENTS ALL COMMUNICATIONS FOR THE CITY OF GRANDVIEW, MO. SHE’S IN HER SIXTH YEAR IN LOCAL GOVERNMENT. WHEN SHE’S NOT BUSY HELPING “CHAMPIONS,” YOU CAN FIND HER DOOMSCROLLING ON TWITTER, OR FISHING WITH HER PARTNER, VIC, AND THEIR 6-YEAR OLD SON, LAKE.