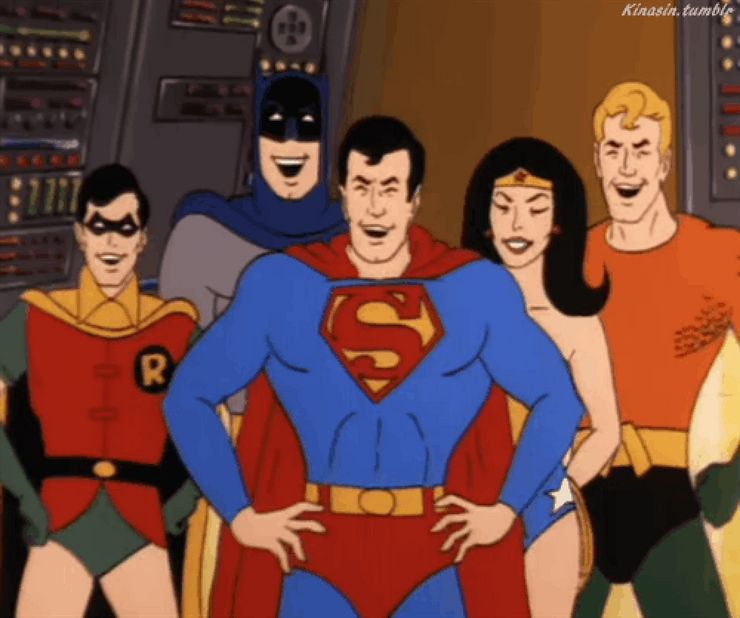 Today’s Morning Buzz is by Kayla Barber-Perrotta, Budget Manager the City of Brighton, CO. Connect with her on LinkedIn. 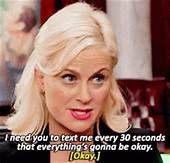 For those of you who saw my Inspiration Tent Session at ELGL21, you’ll know that there was one question that drove ice to my core. It hit at one of the darkest times in my career and forced me to reckon with an emotional battlefield I still, months later, have to admit I haven’t quite crossed or forgotten. Have you ever thought about leaving local government, and if so, what kept you here?

I saw it in the chat first and my heart skipped a beat. There were a dozen other questions ahead of it so surely it wouldn’t be asked, but as if fueled by discomfort I saw it voted up with growing fervor and I knew I was in trouble. The moment the moderator noted the next question would be uncomfortable I forgot to breathe. This was it, the moment when months of smiles and relentless positivity would be exposed as a façade.

The first panelist gave the answer I longed to give, and one that two years ago I would have espoused with optimism and fervent belief. Of course not. They had only ever wanted to be in government as it was a family legacy and where they knew they could do good in the world. The following panelists talked about hard times and some wavering thoughts, but no concrete actions. I sank a little lower in my chair. I was running out of time to decide on my response

Did I tell the truth and risk unraveling the unwavering hope that inspired my team? Or did I keep my secret and sacrifice the perpetual honesty that had endeared so many others to trust me through the toughest decisions?

I sipped at my water, trying to focus on the ritual rather than my fears. And suddenly all too soon, it was my turn to answer.

I had no idea what my answer would be until the words slipped from my mouth, awash with all the turmoil I had felt months before. We’d been experiencing cultural problems even before COVID. That’s what high turnover at the top, mayoral recalls, and distrust by residents will do to a City. It was putting fires out every day, and the pandemic became the kerosene that wrought an inferno. Suddenly everyone from staff to residents to elected officials had more fear, stress, and anger than they knew what to do with and those at the front of COVID response were caught in the crossfire. Coming home wasn’t a relief either. The fear wasn’t confined to City Hall; COVID was a driving thread in every familial discussion.  It was an unprecedented situation, ripe for breaking even the most dedicated of employees. And for me, it almost did.

It was a Tuesday when I finally broke. It had been a venomous Council meeting and I felt utterly lost about how to move forward. I lay awake for hours browsing job boards before finally posting a plea for help in the early hours of the morning.

Apparently, local government never sleeps, or at the very least we’ve got some crazy spidey senses for a colleague in trouble as even at 2:00 am I had almost immediate comments.

A gambit of former employees, mentors, and colleagues swooping in to form a who’s who of municipal Super Friends. Some left encouraging comments about the climate of the world and how this too would pass.

Others gave heartfelt commentary on the work I’d done and how I’d inspired and supported them during their own tough times. One even emailed me a job. And over the next several days the support continued with more sharing sentiments and encouragement, while those original responders took the time to check in with me over the next few weeks.

It was a dark time for me; a time of incomparable doubt. But it was also a beautiful reminder of why I joined local government in the first place—we’re a community. Whether it is the community we work for or the community we build through associations like ELGL, ICMA, and others, there is always someone out there rooting for you and hoping you succeed.

I don’t know of any other profession where you can cold call total strangers, ask them how they do something and get a dossier of everything they ever tried to reach a final viable solution. I also don’t know of any other profession where simply being in “government” means you are instantly lifelong friends and 2:00 am therapists. It’s a special sense of camaraderie, one driven by a passion to leave the world better in some small way, a calling to help others, and care.

I’m not sure I ever thanked my Super Friends. We texted, emailed, and called for several weeks until one morning I woke up and I was okay. I got to the office and once again felt a familiar spark of joy. So to you my Super Friends, I say thank you (albeit belatedly). I hope when those texts and calls tapered off you somehow knew you’d made a difference. And to those of you with your own set of Super Friends; don’t be me. Take a moment this fine Thursday to say thank you.  A little care goes a long way in this community. 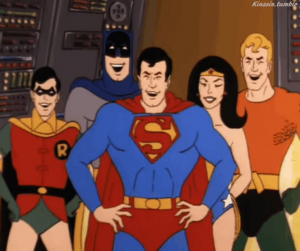