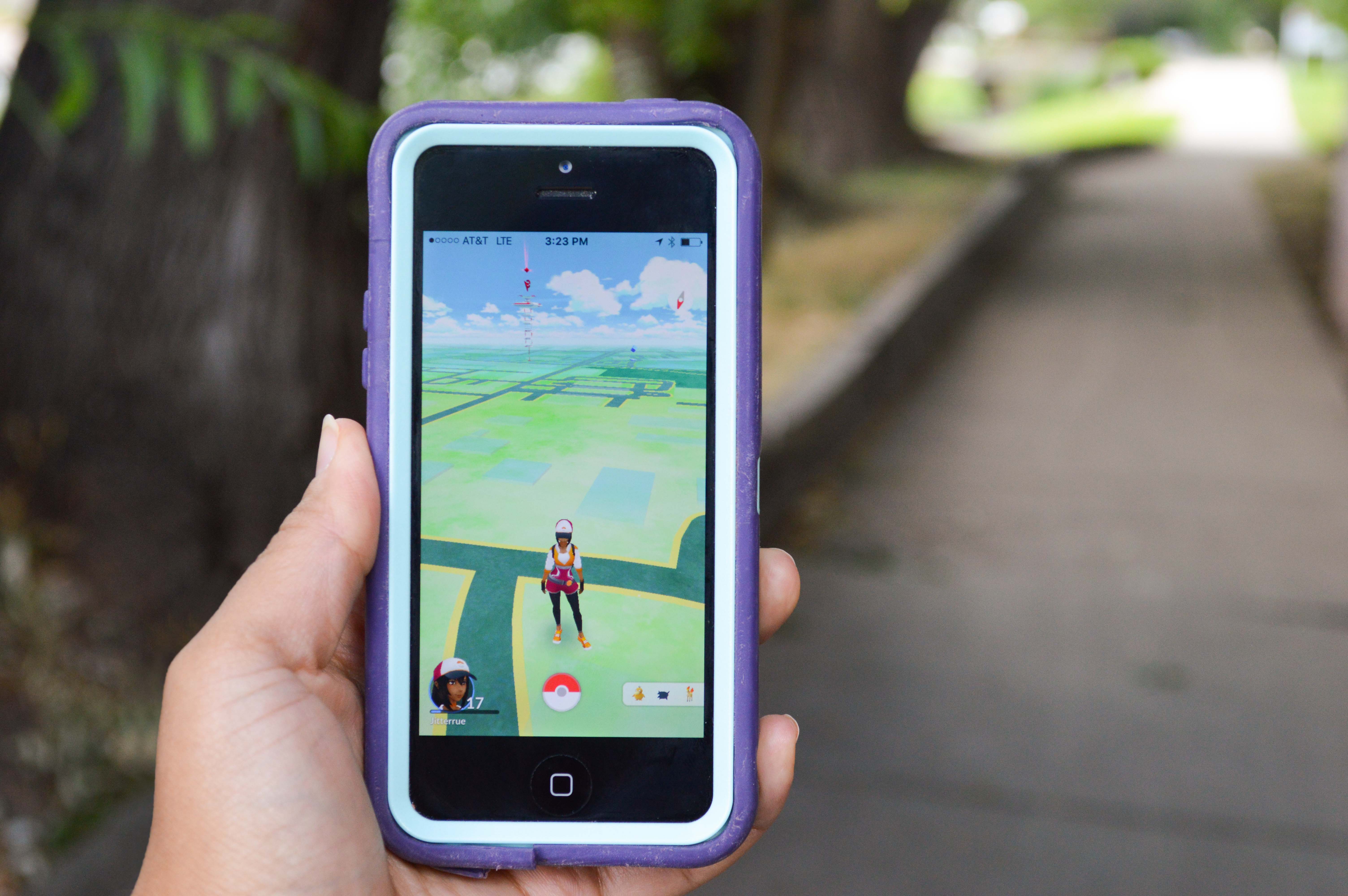 By Angelica Wedell and Michelle Kobayashi

Within just one month after its release in July, Pokémon Go surpassed 100 million downloads.  Even into August, reports show more than 20 million people use the app each day, and it has become the most popular mobile game in US history.  An onslaught of news reports and articles peppers news feeds and social media regularly and Pokémon “trainers” can be spotted playing the game in public places across the nation at any given time.  The phenomenal success of Pokémon Go bodes well for the future of augmented reality (AR) and local governments are already witnessing the impact.

Pokémon Go is a mobile app that brings the real and virtual worlds together.  Built on Niantic’s Real World Gaming Platform, this game represents the player as an avatar on a map of their surroundings and encourages them to explore the real world in order to capture virtual Pokémon creatures and collect items at PokéStops.  These stops can be found in various public places including parks, monuments, shopping establishments, restaurants, public art installations, libraries, municipal buildings and more.

Innovative Use by Local Governments

Because the game provides rewards for exploration and movement, people from all walks of life are leaving their couches and computer desks to travel by foot throughout their cities and towns.  Pokémon Go touches on community characteristics that are important to residents, and local governments are already finding innovative ways to use the game for community revitalization.

In July, myriads of Web articles reported that Pokémon Go did more for physical activity in one weekend than Michelle Obama’s “Let’s Move” campaign was able to do within its entire six-year span.

Before the advent of Pokémon Go, the latest data from The National Citizen SurveyTM showed that while most Americans (71%) were happy with their community’s public health and wellness opportunities – including parks, paths and trails – significantly fewer Americans reported actually visiting public parks at least twice a month (31%).  Within days of Pokémon Go’s release, we began to see residents visiting local parks and trails more often.  If the Pokémon craze continues, we expect to see that increase reflected in future citizen surveys.

Table: Resident Ratings of Health and Wellness Indicators Across the US

Some cities like Arlington, Texas have jumped on the opportunity to bring Pokémon players to their parks.  Arlington Parks and Recreation launched the Parkémon Website which maps out all the best PokéStops.  “We try to educate our residents and visitors to our community as much as possible. Whether it’s Pokémon Go or geo-caching, it’s a great way to do that,” Parks and Recreation Assistant Director Gary Packan told NBC 5 News – KXAS.

Because many PokéStops are located at historic markers, murals, signs, statues and businesses, people are heading to areas in their communities where these landmarks exist.  For most jurisdictions, that area is downtown.  Be it 16th Street Mall in Denver, Colorado or Historic Downtown in Paducah, Kentucky, hundreds of residents – with purchasing power – are walking around to catch Pokémon.  Businesses large and small are taking advantage of the commotion, offering incentives to Pokémon trainers to play and shop at their stores.

In much the same way, local governments are drawing players to municipal areas like city halls and public libraries.

National Research Center (NRC) citizen survey data indicate that downtown areas with public gathering places are especially attractive to both Millennials and Baby Boomers.  If Pokémon Go continues to catch on, public spaces where lingering players are not seen as nuisances may become even more valuable to residents.

While Pokémon Go was first popular with teens and Millennial adults, it’s now common to see residents of all ages playing the game.  Crowds often gather near PokéStops with “lures”.  (Hearts sprinkle from these lured PokéStops on the game map, indicating that greater amounts of Pokémon are spawning there.)

Local governments are using these lures to boost attendance at public events and council meetings and even to register voters.  “We dropped a lure at one of our concerts in the park and also at a movie in the park to attract more attendees.  Both worked well,” said Laura Minnich, Deputy City Manager for the City of West Covina, California.

Pokémon Go has had its fair share of growing pains and safety concerns, prompting cities and towns to release public safety announcements to remind players to stay out of potentially dangerous areas and to be aware of their surroundings.

As with many technologies that rise quickly, the augmented reality app has met some push-back.  In some places residents and municipal leaders have become upset by the sudden influx of foot traffic near certain buildings or neighborhoods.

Cities, counties and towns hope that residents will use public amenities and be present in their communities.  However, with so many people out “exploring” comes the potential for disturbance, danger and a greater need for governance.  Despite the risks, many local governments innovating with Pokémon Go (among other new technologies) are seeing the benefits.  “Some of those tools and practices are new,” said Kim Newcomer, CEO and Founder of Slate Communications, in an article we wrote for Alliance for Innovation.  “But if they’re the best way to reach your audience, then they are probably worth a shot.”

At NRC, a number of our staff are Pokémon trainers – catching the pocket monsters whenever and wherever possible.  (This includes NRC Vice President Michelle Kobayashi and Marketing and Business Development Coord. Angelica Wedell.)

I may be the most obsessed of the bunch, going on “pokéhunts” with my son, nieces and nephews most days.  At age 50, a mother of two and having never played video games, I am not your typical Pokémon trainer.  I downloaded the game soon after the app was released because I started walking with my 11-year-old son so he could play safely.  The app became a great way to get us both out and exercising.  What I enjoy most about Pokémon Go is the community bonding. Although the app was first popular mostly with gaming age residents, I now see many families with young children and folks my age playing. My 75-year-old mother-in-law plays!

After prodding from my brother and Michelle Kobayashi, I finally installed Pokémon Go a couple of weeks after its release.  I’m age 30, and considering I grew up watching the first Pokémon cartoon show and playing the Gameboy games, it’s a wonder I didn’t become a Pokémon trainer sooner.  Pokémon Go has become a part of my summer fitness routine, as I take it with me for a run through the park.  It motivates me to visit PokéStops along my usual route, and I find myself regularly enjoying three-mile jogs before I head to work.  I even discovered a park I didn’t know was there before!