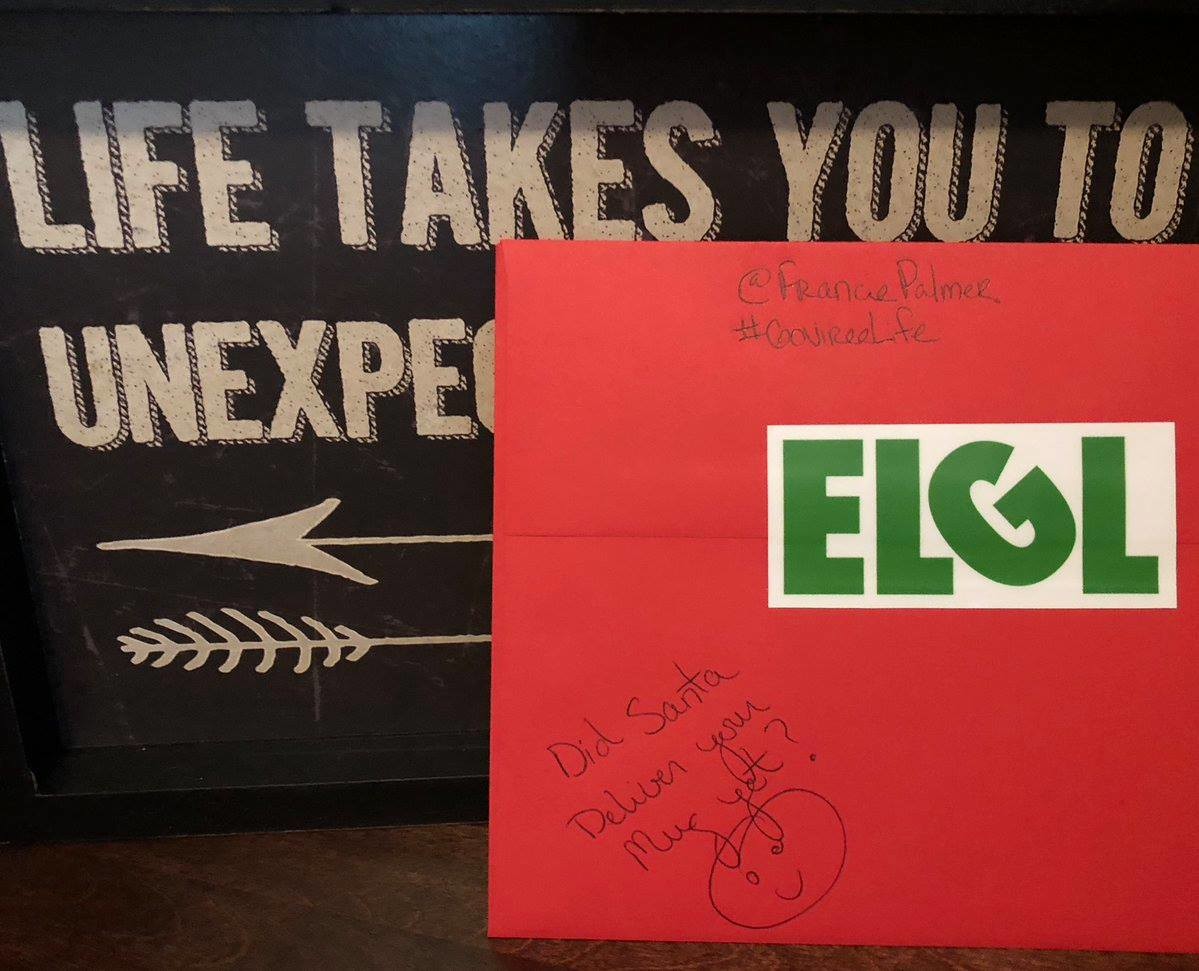 ELGL was founded in 2012 and has grown from a Portland-metro area lunch group into an international organization with thousands of members. When Kent and I started the organization and up through 2017, an advisory group managed the organization’s growth, content, and events in our free time. This often meant evening meetings in the Wyatt living room, with our kids and dog running around and bothering everyone.

The organization was our passion project, but running ELGL was more like a hobby and as a result was loosely managed, with a lot of people making decisions. This model worked because we had some incredible people helping us with the creation of ELGL as we know it today, including Megan Messmer when she was a MPA student at Portland State University and then Ben Kittelson when he was a student a year later.

In 2017, ELGL reached a turning point. The organization had grown beyond our wildest dreams and there was an exciting group of passionate members that were contributing and desiring more from us.

Misconception #1: ELGL is an Organization for Young People

Our decision to bring people working in local government together to learn from each other was based on our experiences working in the Portland-metro area. We found that despite there being a number of cities adjacent to each other, we had no interaction with our colleagues in nearby cities, counties, and special districts.

This was largely due to the local government organizations in Oregon having membership standards that didn’t fit our titles at the time so we weren’t able to join or engage. We started by inviting people to lunch once a month to chat and connect, and when we decided to name the group, we selected “Emerging Local Government Leaders” because we recognized that everyone in the group was at different points in their local government careers and were growing and evolving in their local service.

Despite our intentions, people saw “emerging” and assumed ELGL was for younger professionals in local government. For a while, we tried to clarify that ELGL wasn’t about being young, it was about inviting everyone to the conversation regardless of job title or function. But the word “emerging” continued to be something we had to explain to people new to the organization, so one weekend when our kids and I were away Kent took it upon himself to change the “E” from “emerging” to “engaging” to clear things up.

We remain a professional association committed to doing things in new ways and open to new ideas, which could be perceived as something that younger people do or prefer. For example, we don’t publish paper newsletters or magazines; our conferences are paperless; And ELGL is fundamentally flat, with anyone able to join, participate in event planning, contribute content, and hold leadership roles. Our goal is to have a “bias for action” and a commitment for content and training that provides a big-picture, big-tent perspective into the many roles in local government.

Over time, the misconception that we’re an organization of young people has faded away. When we first started ELGL, it was an issue that we were constantly addressing especially to potential members who wanted to join but worried they were “too old.” (It has helped that Kent and I have aged out of the “emerging” age category, to be sure!)

Misconception #2:  ELGL is Part of Another Local Government Organization and Has a Huge Staff

One thing I love about ELGL is that our members work in every aspect of local government. We have elected officials, police officers, librarians, city managers, budget directors, engineers, and everyone in between. We believe that this diversity of job functions adds a richness to the organization that wouldn’t be possible if we focused on a certain title or service within local government. And this is important: as local government professionals are increasingly expected to work across departments and functional areas, learning from and networking with people who do not have the exact same job title or career path as you is important to future career success.

Occasionally, we have new members who think ELGL is part of another group. While it’s true that we work closely with many local government professional associations groups and have partnerships with them on events and content, ELGL is a completely independent 501c6 organization.

I believe this is important for our members to understand because  it relates to ELGL’s current and future sustainability. ELGL members support the employees we have, and despite all the content and events ELGL produces we only have four employees, two of which are part time. Our goals are big, but ELGL is still a start-up in many ways. We rely on our members to contribute content, organize events, and help ELGL cast a bigger shadow than the size of our organization could on its own. We find strength in this organic and grassroots approach to ELGL management, but it is different than what some members expect when they join or when organizations approach us to partner.

One last item related to this topic, one of ELGL’s organizational values as a non-profit is to operate with almost total transparency. Similar to what is expected of our local government members we share everything with our membership. That means you can see our budget, ELGL’s strategic plan, and even the salaries of our staff.. We want ELGL members to have as much ownership and impact on the content we provide as possible.

This is my favorite misconception and when I hear it, I can tell that the person sharing it knows nothing about ELGL and our vision, mission, and strategic plan. The first time I heard it, it was from a California city manager who was discouraging people in her network from getting involved with ELGL saying, “They just take selfies and think they’re a real local government group.” Some people discount the things we do like #CityHallSelfie Day, sharing memes welcoming new members in the ELGL Facebook group, and using GIFs to celebrate headlines and accomplishments on social media. The reason we use things like memes, GIFs, and selfies, is because it directly correlates to our value of “joy.”

My philosophy has always been that local government and public sector work, at times, can be dull, dry, or draining. A local government professional association doesn’t have to be. In fact, it’s our duty to make sure that the network we build and share with our members lifts them up and helps them find the joy in their public service work, and not mimic the bureaucracy that they might find in their day jobs. 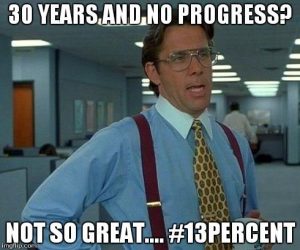 I also think that memes and GIFs and selfies can be a gateway to deeper conversations. When we started the #13Percent campaign to raise awareness about the low percentage of women in local government management, sharing memes about the woeful statistics were a great way to get people to stop, read the meme, and then learn more about how we were going to continue elevating the topic and raising awareness about the value of diversity in local government leadership.

Finally, I’m a believer that friendships can grow and blossom regardless of geographic proximity. We don’t need a conference once a year to connect with each other. We find these connections easily thanks to social media platforms that give us opportunities to connect with each other and learn about each other – whether it’s what we cooked for dinner (thanks for all the new Instant Pot recipes, Maggie), our shared love of the same dumb memes (thanks for getting my moth meme humor, Kylie), similar interests that fall outside of our assigned job duties (thanks for connecting about TikTok, Patrick and Jordan), random interests that make an already-interesting person even more fascinating (thanks for being such a huge pizza advocate, Mike), or anything else that makes us human and more accessible as resources to each other and the communities we serve.

Those are three misconceptions that I’ve identified, but I’d love to hear if there are any others that our members hear and try to clarify!