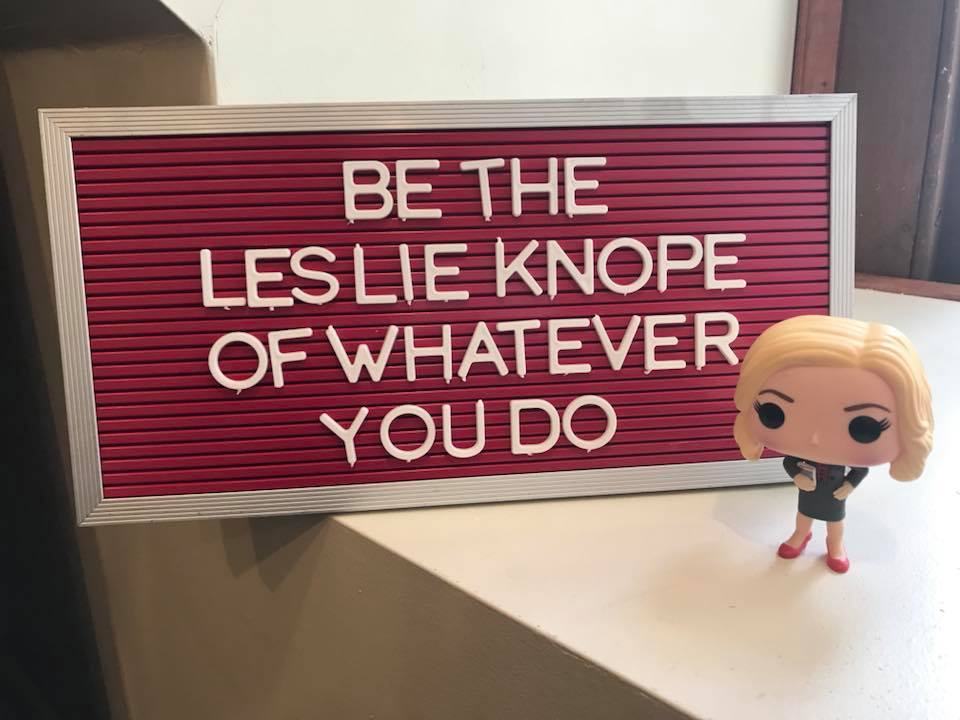 Being the first person to ever step into my role was probably one of the most terrifying aspects, especially during the first year. It was a newly created position and I felt the need to prove my worth and what I could bring to the table. A lot of that was my own nerves, but some of it was valid. The local newspaper ran stories about the creation of my job earlier in the year, and it was listed as one of the reasons for a tax increase in the New Year. I had people wondering why their taxes were going up in order to have someone who would “play around on Facebook all day.” The certainly made me feel like I had to come out of the gate swinging and wow everyone. I had to make sure the tax-paying citizens of our Borough realized the value regular and consistent digital communication could bring to Carlisle.

Over the past 2+ years, I think we have come a long way and I do not have as many doubts about proving the value of what I do. Our communications are resulting in increased engagement and transparency, which are things government agencies should aim for.

Talking With Residents, Not At Them

When I first started my job, I researched what other government organizations were doing with their social media. So many local agencies are doing amazing work. However, I also saw a lot municipalities simply use their Facebook as a notice board. While they post information important to residents, they often set it and forget it. Questions go unanswered and misinformation goes uncorrected. I wanted our social media to be a place where people could come and ask questions, voice their opinions, and be heard.

While it certainly did not happen overnight, our Facebook page has grown into a place of active participation and engagement. Depending on the topic, our posts can receive 50-60 comments. When there is a question, I jump in with an answer. When there is incorrect information, I will step in and explain the error. Because of this consistent engagement, the Borough’s Facebook page has morphed into a digital front desk. If there are trash delays, our Facebook page lights up with messages. I got constant requests for more information on services, such as what number to call about a codes violation to providing permit applications to residents. By having a person dedicated to posting and responding to social media, we have managed to create an online community and people trust us to answer their questions and address their concerns in a timely fashion.

Open and Transparent, Even About the Unpopular Things

The information I share on Facebook is typically accessible through other channels. People can visit our website to view agendas and they can visit Borough Hall to view the annual budget or a proposed ordinance. Unfortunately, we all know that many people typically are not that proactive. By openly discussing meeting items and potential changes to policy on social media, we bring the information directly to the people in ways they can understand. I have learned to embrace the phrase “dumbing it down” at my job. It is not a bad thing. Nobody wants to read pages and pages of legal writing to find out about potential changes to a zoning district or why a stormwater fee appeared on their utility bill. They just want a simple explanation. They may not like the explanation, but at least one was given to them.

At the beginning of the year, the controversial issue of eminent domain was a hot topic in the Borough. When people hear those words, they usually think of power-hungry government trying to take away the homes and land of its citizen. And that oftentimes can be the correct assumption! In our instance, we were negotiating with property owners to acquire 0.15 acres of frontage for a transportation project. We were drafting the ordinance as a backup in case negotiations failed. We could have just not said anything and let people thing we were out to destroy several local businesses, but we decided to put the information out there and explain exactly what is we were doing and how no businesses were being forced to close as a result. While it still did not exactly endear us to the public, we were able to answer residents’ concerns and correct a lot of wrong, misguided information. We had several people reach out to us and say that while they may not agree with the idea, they appreciated the openness in which we discussed the issues. Being open about what you are doing as an agency creates a high level of trust with your residents and stakeholders.