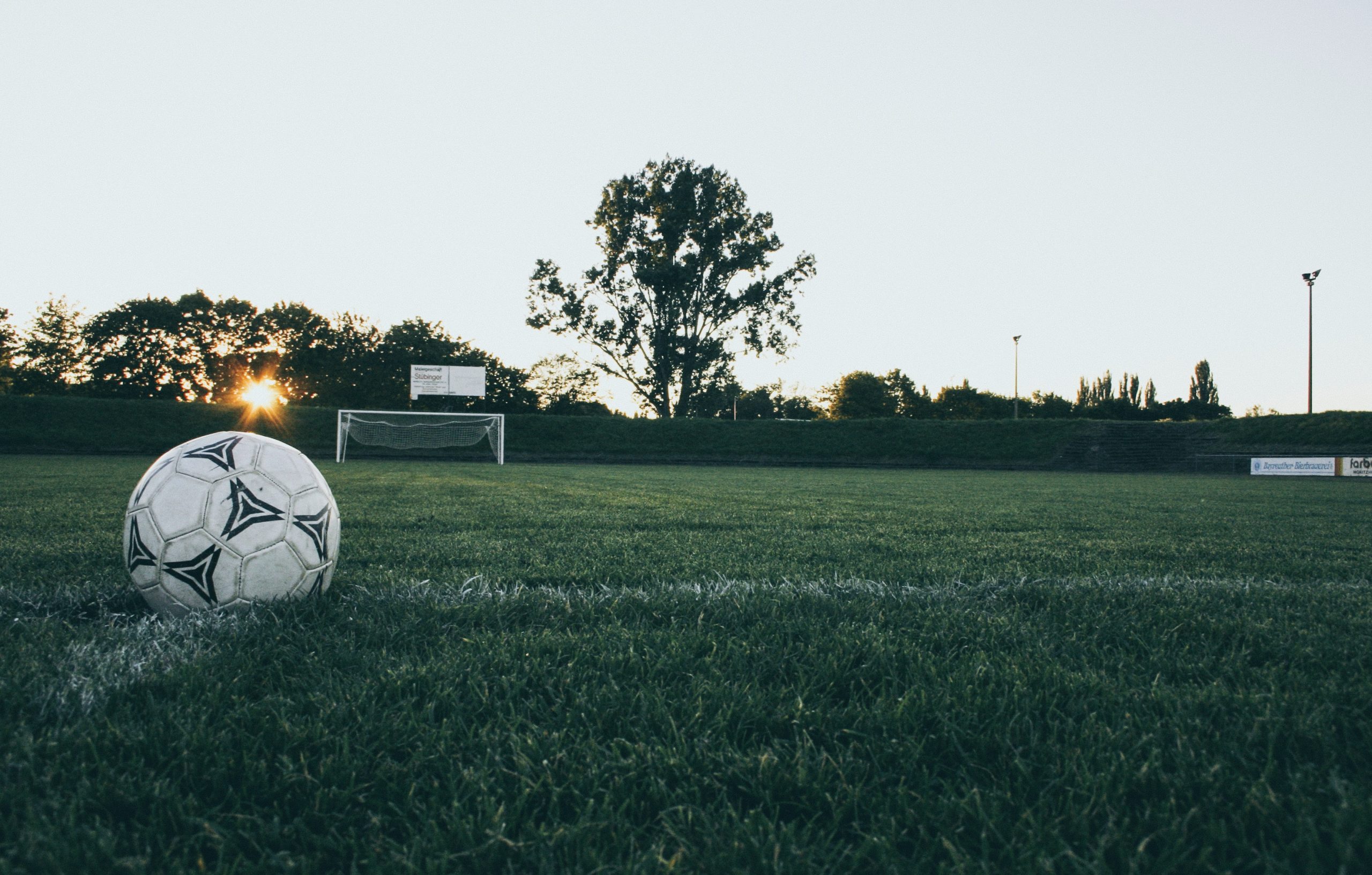 Photo by Markus Spiske from Pexels

Today’s Buzz is brought to you by Marshall Curry, Program Manager for EPIC-N. You can find him on Twitter and LinkedIn

What I’m Reading: Project and partnership stories describing engagements between EPIC-N programs and local governments. Here’s an example of a recently published story.

What I’m listening to: Timber Lands podcast by OPB

Remembering why the rolling slowed

We are approaching the one-year anniversary of communities across the United States of America enacting COVID-19 prevention measures. 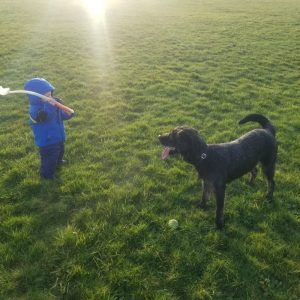 The pandemic, alongside parenting a one-year old, has challenged me to reexamine my endurance, confidence, communication, and social safety net.

My recent reconnection with pick-up and rec-league sports

Growing up I played team sports nearly at all times. In 2016, I reconnected to team sports after a three-year hiatus. I started playing pick-up soccer at parks. As I started to play, I found that even though I didn’t know anyone, everyone treated me warmly and included me. No matter what field I was on, no matter who was playing, I could always find a supportive group cheering me on even if I made a wrong pass.

As I continued to attend more regularly I started to realize that these pick-up games and rec-leagues had an amazing effect. The people who would attend could be mixed with total strangers and still be able to communicate freely, engage in healthy exercise, and return home happy. It was normal to hear three to four languages spoken at any one time. My wife regularly played with me.

After about a year, I was able to see an improvement in my own skills. I also was able to form my own team for a rec-league hosted by the City of Eugene, Oregon. My teammates included an ice cream maker, military members, a federal government employee, academics, teenagers, a pharmacy technician, entrepreneurs, and lawyers. We got beat almost every game, yet, the bond was warm and strong. Often teammates would meet for dinner or play frisbee golf during the weekends. This group became a solid rock for me to lean on, not only with physical woes, but also for social support while I navigated finishing grad school, starting my own business, and becoming a father.

Sentiments from other ELGL members

In preparation for today’s buzz, I asked other ELGL members to share about their own experiences with rec-leagues and skills they see relating to their functions in local government.

One individual mentioned that playing rec-league helped them find common ground and stay in touch with new people. They commented that interacting with the local rec-league was one of their first interactions with city staff. Joining the league helped them as newcomers catalyzed their connects locally. They also mentioned that the games gave them something to get excited about week-to-week.

Another individual mentioned they have been a referee of a rugby league. They noticed bringing the following from the pitch to their local government job, the provision of extra effort when needed (which can lead to credibility), improved communication to diffuse tense situations, and planning to help set expectations early makes things easier.

Parks and recreation departments are proving a space for me and countless others to continue developing these skills and finding these benefits against all the odds. As my good friend, Killian Doherty described in his guest viewpoint “Psoccertherapy” in the Eugene Weekly in 2019, the improvement of these skills, as well as some medical/mental benefits are obtained mainly through the opening of these local spaces for these types of activities.

Every time I went out to the field this year, I was constantly thinking about those maintaining and supporting my use. I am absolutely amazed and grateful that amidst all of the dangers, politics, and logistics, local government employees are displaying their own endurance, effective communication, and extra effort to allow for parks, fields, and even recreational leagues to operate safely.

Thank you to those keeping these public spaces available for all forms of kicking, throwing, and rolling. I know my pets, friends, and family appreciate it very much. 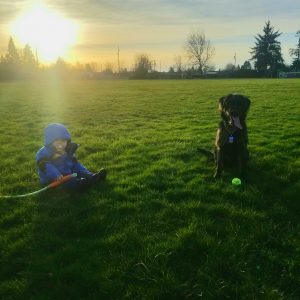