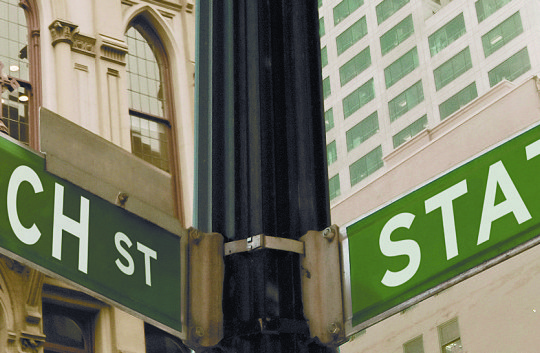 We are pleased to share the second article in the series from Wilson Hooper, City of Charlotte. In the series, ELGL members talk about how they balance their personal faith with their public service careers.

“The cost and joy of discipleship”

(Also, props to those who can identify the denomination by my little clue)

Think about it. How would we describe public servants? As people who want to lift up others? As people with a keen sense of fairness? As people who believe in something bigger than themselves? These easily describe the biblical disciples and the prophets of other faiths.

Personally I feel a similar sense of purpose on Monday morning than I do when I walk out of church on Sunday afternoon.

And I’ll wager others do to. I don’t have the data to prove it, but I’ll bet the correlation between religious people and people who choose public service is pretty high.

It isn’t always easy, though, to be a person of faith in public service. We’ve all seen the ugliness that sometimes accompanies public debate. We’ve had to compromise our principles. We know that there are winners and losers. Those are hard things to stomach. And public life is only getting harder.

I encourage everyone to search online and find the speech that President Obama gave at the service for the victims of the Charleston church shooting in 2015. It’s a profound speech, and one that could’ve been delivered from the pulpit instead of the presidential podium. To me it describes the ideal place for faith to play in civic life…and vice versa.

You might feel a little uneasy when you’re done reading it. It’s an approach that seems to be missing these days, less than two short years since it was articulated.

But it remains, I believe, deep in the soul of public servants. And we persist. In my particular faith tradition we do so because of the example that was set for us. None of these difficult-to-stomach things match the suffering of the cross, after all, and He went there willingly. Grace –the undeserved gift that He gave us that day- and thanksgiving carry us through.

So to me faith and public service are rarely incompatible, and when they are faith gives me the tools to cope.

The simple analogy I could use now would be to encourage us to “take up the cross” and recommit to practicing our faith via our work, to living what President Obama spoke of. In difficult times like these, the determination and purpose that Christ showed during the passion are strong examples. But that analogy also suggests suffering.

Rather, I like to remember other episodes from the Good Book, where believers didn’t suffer but instead experienced great joy because of their dedication. And it is these episodes that I draw upon to remember that commitment to a higher cause isn’t merely about solemn duty.