Our Take on Iowa

Onto to the Hawkeye state, known by political junkies as home of the first presidential primary (caucus) and where presidential dreams go to die every four years on a cold January night. We owe the state of Iowa immense gratitude as it was site of one of the most famous political speeches ever. Just think, no Iowa then no Howard Dean scream.

ELGL is also fascinated by Iowa and some of its laws (yes, these are actual laws) such as:

Another interesting fact about Iowa and the Midwest is the region is part of ELGL’s immediate expansion plans. Ben McCready, Rock Island assistant to the city manager and Bridget Doyle, Village of Lombard, IL communications coordinator are spearheading the effort. The effort is in response to interest we have received from our 15 or so members from the Midwest and from support of MPA programs such as Northern Illinois and Drake University. If you want to learn more, you can contact Ben at [email protected] Also, several months ago we profiled one of our Midwest members, Adam Hackman. Link: New Sensation with Adam Hackman, Drake University MPA Student.

Moving on, for the pulse of local government in Iowa, we turn to Geoff Fruin, Iowa City assistant to the city manager. Geoff brings an interesting perspective to the Fifty Nifty as his father has served as a city councilor in Bloomington, IL for the last 15 years. We imagine there were many heated dinner time conversations about the politics administration dichotomy.

Position: Assistant to the City Manager

Geoff was born and raised in Bloomington, Illinois. His parents, Jim and Susan, still live there. They are retired from work in the insurance business. Jim is on the Bloomington City Council where he has served for the past 20 years.

Geoff earned a BA in Business Administration from the University of Iowa in 2002. He then earned a Master in Urban Planning and Public Policy from the University of Illinois at Chicago in 2004. In 2000, while attending U of I, Geoff interned for the Economic Development Council for the President. He worked in the White House during the last four months of the Clinton Administration. The extraordinary work ethic of the staff people whom he worked with made quite an impression.

From 2004 through 2011, he worked for the Town of Normal, Illinois. He started as Administrative Analyst, then progressed to Assistant to the City Manager, and finally to Assistant City Manager.

One of the interesting projects Geoff worked on in Normal was the establishment of a minor league professional baseball team and facility. A partnership was formed between Heartland Community College, the Town of Normal and the privately owned baseball team. The college provided $4 million for the project. The Town provided $1.5 million. The private team then added its own resources to build a stadium and related facilities. The facilities are owned by the team. The land that they occupy is owned by the college. The college has use of the facilities for its athletic programs.

He was also able to work on various downtown redevelopment projects. Those included two new parking ramps; reconstructed sewer, water and street facilities; a Children’s Discovery Museum; a Convention Center; and a new building housing a new railroad station and city hall. The new railroad station is part of the upgrade of passenger rail service to high speed rail on the corridor from Chicago to Saint Louis. The Town was involved in the promotion of electric vehicles due to the presence of Mitsubishi as a major employer. The Town purchased six electric vehicles and was a major provider of the fifty charging stations located in the community.

In November, 2011, Geoff became Assistant to the City Manager in Iowa City.

Iowa City is unusual in that it is one of only four cities in Iowa in which the mayor is chosen by the city council. The mayor of Iowa City serves a two-year term and has a vote on council, representing the district or at-large position from which he or she was elected. The mayor is primarily a figurehead or a “first among equals”, with some power to set agendas and lead meetings, as well as serving as the public face of city government.

Show up early, work hard and never be unprepared.  It has been a pretty simple formula that seems to work pretty well.

Headlining would be Pearl Jam, supporting acts are the Strokes, Kings of Leon, Chris Cornell and Glen Hansard. Is that asking too much?

Not to spend any time wondering about the meaning life and instead live it while you have it and leave it a little better than you found it.

Accessible, responsive and yet constrained in many ways

When I realized I couldn’t play professional baseball I told myself I could be a sports agent, scout or broadcaster. As a kid I always thought I would end up in sports.

I was first exposed to local government through my father, who has been City Council member in our hometown for over fifteen years. In college I interned at the White House and realized how gratifying public service can be as a profession. After that experience I recognized I wanted to work in the public sector, but I also knew I wanted to be closer to the community. I wanted be able to see, touch and be held accountable in my work and only local government offers you that challenge and satisfaction. My first job was as an Administrative Analyst in Normal, IL, which is a fantastic, progressive community in the heart of the Midwest.

I’m going to skirt this question, but I’ll say that I have been fortunate enough to work in two outstanding communities in my career. I feel a strong connection to both and I feel great pride knowing I have contributed in some small fashion to both of those cities.

There are dozens of specific accomplishments I could mention, but the reality is that most often success is achieved by a team of people working toward the same goal. Sometimes it is easy for the credit to go to the top of an organization, but we all know that in most cases there are plenty of other deserving people who worked to achieve the success.

I have certainly made my share of mistakes, and most could have been avoided with better communication. I have learned that explaining the ‘why’ is just as important as the action you are conveying. Take the time to explain the ‘why’, whether it is to employees, elected officials or the general public. Others might not always agree, but they will respect and appreciate your openness. This not only builds credibility but limits the rumors and conspiracy theories that can be so damaging to a community or organization.

Describing the role of someone in local government management is difficult. While this may not be a popular stance within our profession, I am not convinced there is a strong need for us to make sure every citizen understands or appreciates our individual roles. The majority of our residents do not have the time or interest to engage in a deep understanding of the operational aspects of local government. As long as they find their local government accessible, responsive and efficient stewards of their tax dollars they will be satisfied.  If they encounter poor customer service on the street, get their call transferred multiple times when they contact City Hall, or have to visit three different departments to get a permit approved, then they start to care more about the particulars of the organization. For those of us in city management, let’s focus our energy on our actions and efficiently meet our citizen’s needs with the highest level of customer service. If we do that well, then the need for communicating through words will be much less critical.

Without a doubt. Local government is an incredibly rewarding profession that challenges both your technical skills and, more importantly, your personal skills. However, there are a few pre-requisites before taking that leap.

I will leave my family out of this, but having grown up with a father as a local elected official has given me an important perspective on elected officials and I think has helped me on the professional side of things.  For my three mentors, I would have to look to the three supervisors I have had in my career. Each has taught me more than I am sure they realize.

This is more than anyone would ever want to know about me. I think I have said enough! 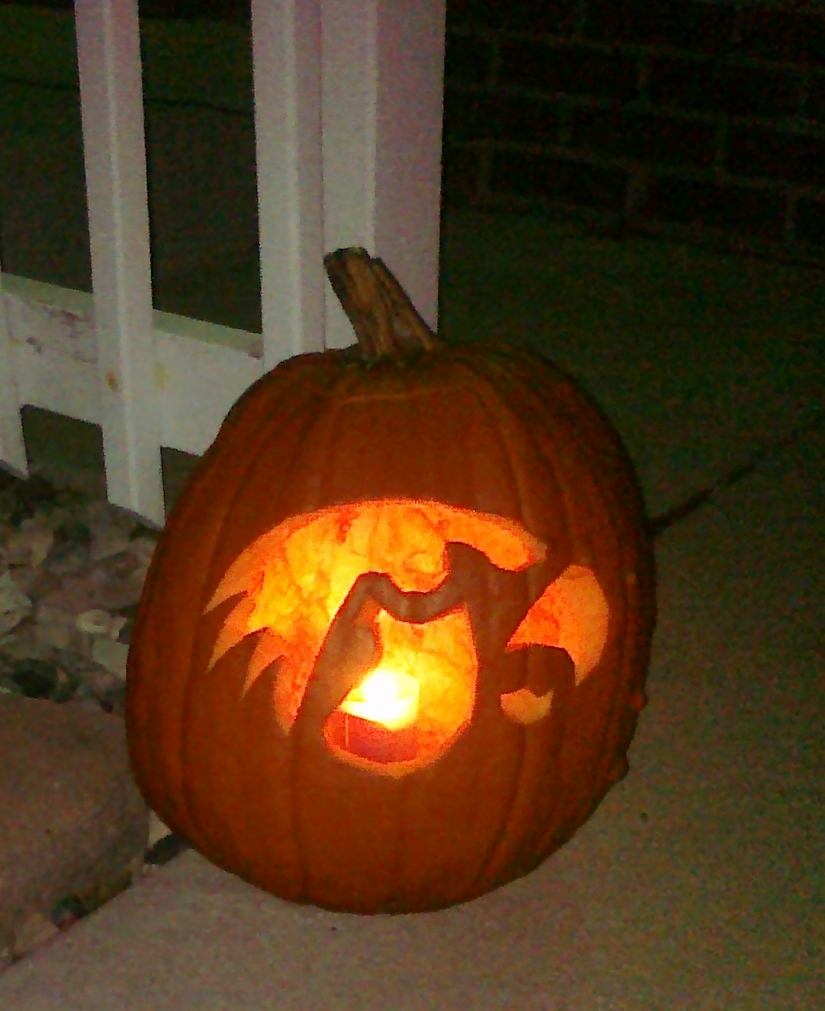