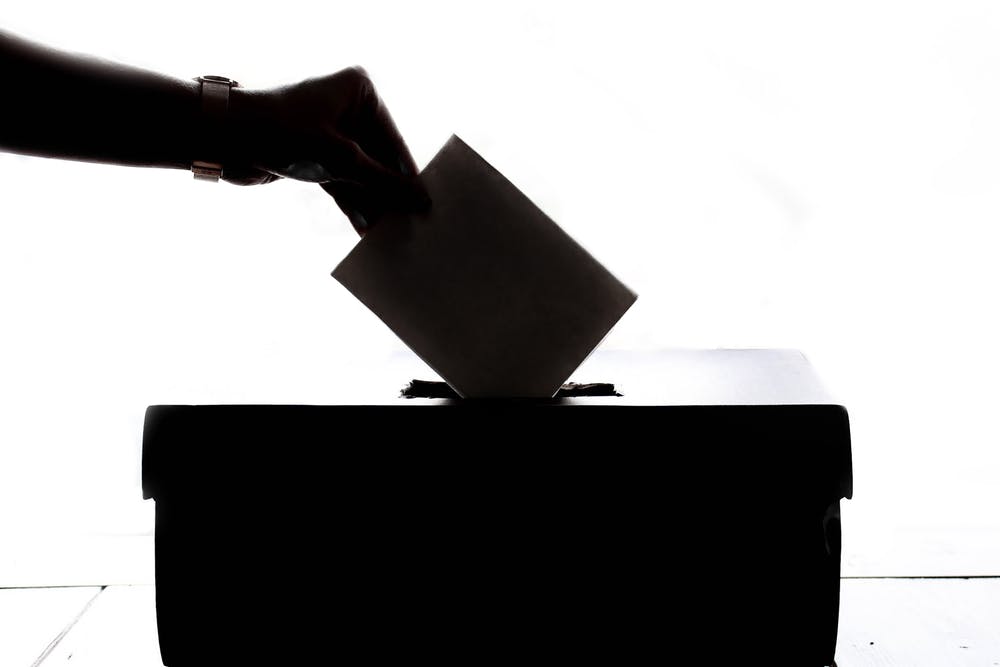 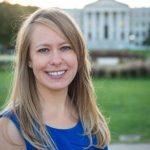 What I’m Watching — This Is Us

My name is Sarah, and I am a fiscal policy nerd. I even have a semi-anonymous Twitter account where I drop phat fiscal rhymes about the Colorado state budget. Colorado Public Radio brought those rhymes to life with a rapper and beatboxer in 2011.

In 1992, Colorado voters passed a constitutional amendment called the Taxpayer Bill of Rights, which is known as TABOR. It’s the most restrictive tax and expenditure limit policy in the nation. (Here is a two-minute video about TABOR.) TABOR challenges our ability to fund education, transportation, and, well… everything. The provisions in TABOR do many things. In local government world, TABOR bans income taxes and prohibits raising any type of tax without voter approval. Ballot language must start “SHALL TAXES BE RAISED…” Yes, IN ALL CAPS. Ballot language must also include the amount of the tax increase in the first year, which is typically in the hundreds of thousands — or millions — of dollars. 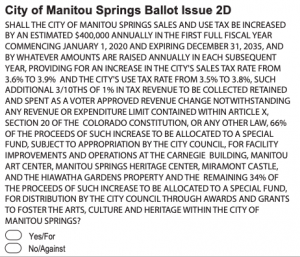 As you can imagine, when a voter’s ballot is shouting in all caps about millions of dollars, this can be a tough sell. Yes, it’s sales, as Clay Campbell wrote earlier this month: “We’re selling local government in every aspect of our operations – every policy decision, every community event, every disgruntled call that comes in – they all represent a chance to leave our communities (and the citizens within) better than they were before each interaction.”

Good news: It’s possible! You can refer a ballot measure and pass it! I have worked on winning and losing ballot measure campaigns and learned important lessons from both.

Whether your jurisdiction is in Colorado or another state, here are a few tips as we prepare for the 2020 ballot measure season.

1) Community engagement is not a poll.

In a strategic planning process I facilitated last year for a local government, the staff leadership and elected officials told me they didn’t understand why their road tax failed at the ballot box…multiple times. At public meetings and in surveys, residents had said they would support better roads. So what happened? They asked the wrong people. You can avoid this pitfall by learning the differences between a statistically significant poll of likely voters versus broader engagement with community members who many not even vote.

Your county clerk can provide data about when individuals voted and a whole lot more — but not how individual voters marked their ballots yes/no — when you request the voter file, a publicly available document (which may require paying a fee). Some registered voters will typically vote in presidential election years only (like 2016 and 2020) or November even-numbered election years only (like 2016, 2018, 2020, and 2022); if your ballot measure appears on a spring odd-year ballot or even a November odd-year ballot, you may be barking up the wrong tree asking those voters their thoughts on how they will (not) vote.

Then there are residents who aren’t even registered to vote: Should you engage that class of freshman high school kids in community issues? Yes! Can they vote? No!

If you ask me if I want cake, of course I’m going to say yes. But if you put a price on a slice of cake, I can make a more educated decision… and decide I may not want cake (or a road tax) after all if it’s not free. Balancing Act and Taypayer Receipt are good tools for broader community engagement when you want to put prices on services and help residents understand what they get for their money before you start a ballot measure process. Again, it’s not a statistically significant poll of likely voters.

3) Know your electorate and the best time to go to the ballot.

Do your research with the county clerk’s office to understand how many people are voting in your local elections and the demographics of those voters. Which voter turnout scenario creates the best conditions to approve your ballot measure?  (Hint: It’s likely not the last one, but do your own research and feel free to call me and discuss.) In general,

In addition, research ballot completion behavior — called drop-off or roll-off — in your jurisdiction. How many voters complete the entire ballot, versus just the big candidate races at the top? Your local policy measure will likely appear at the bottom of the ballot. Voters need education, persuasion, and motivation for them to spend time at the bottom of the ballot instead of quitting after they vote on candidates for president, governor, or city council.

4) Plan ahead to follow the rules of campaign season.

The ICMA Ethics Code of Ethics is just the tip of the iceberg here. You need more information both for strategic reasons and to keep you on the good side of local, state, and federal campaign laws.

Are your elected officials willing and prepared to be the lead “vote yes” champions and campaign spokespeople for the ballot measure?

Who in the community could set up and manage an outside campaign organization for voter education, persuasion, and get-out-the-vote activities like door-to-door canvassing, phone banks, a speakers bureau, targeted social media advertising, and other expenses?

Feeling overwhelmed? That’s normal. No one expects you to be an expert on this. Get help from a political consultant who has been there, done that.

And when you need a campaign-themed laugh, I offer one of my favorite political movies, 1972’s The Candidate starring Robert Redford: