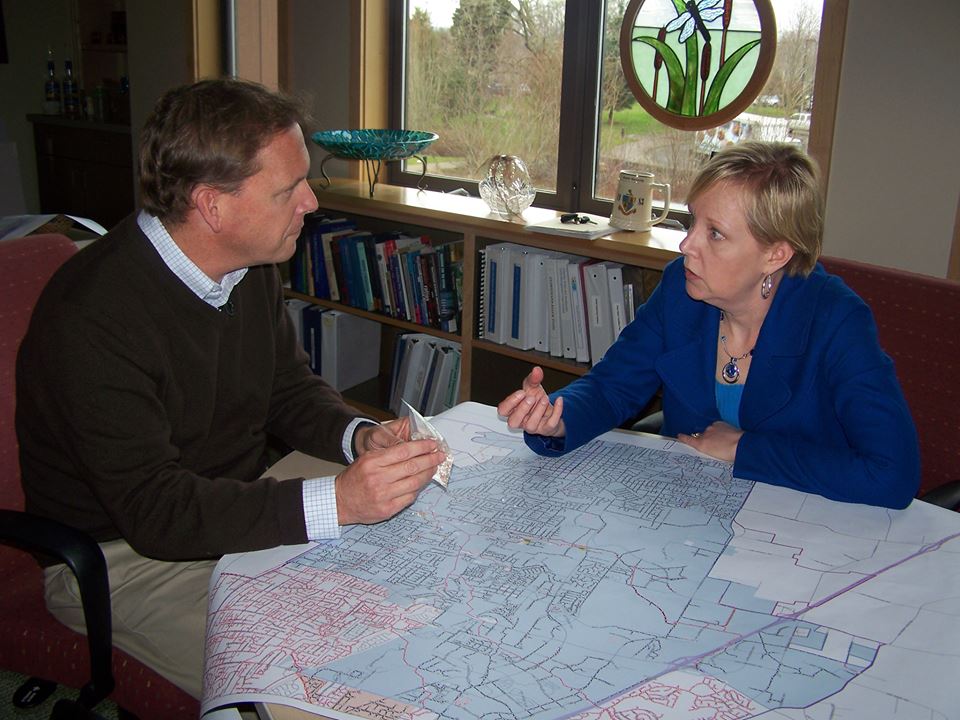 This is another installment of an ELGL original content series titled “Josh’s Job Search 2.0” by Josh Halladay. Halladay is sharing career advice that he is receiving in informational interviews. For more career resources, attend The Employment Lowdown with Jessica Williams, Mac’s List and Prichard Communications on November 13.

Mark is chairman of the WEF’s Public Communication and Outreach Committee. He also serves on the Board of the Oregon Association of Clean Water Agencies, and is a past president of The Wetlands Conservancy.

Mark holds a B.A. in journalism from the University of Oregon. Prior to joining Clean Water Services, he worked as a science editor and reporter with Scholastic Publishing, an assistant editor with William Morrow Publishing, and as a freelance researcher and writer specializing in science and environmental issues. 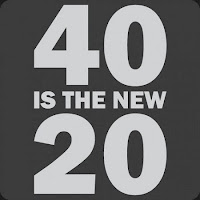 Forty informational interviews.  That’s how many Mark Jockers conducted before he landed a position at the Unified Sewerage Agency (now Clean Water Services) 20 years ago.   He has been with the organization ever since.  Mark, a graduate from the University of Oregon’s School of Journalism, found a niche in a public sector agency that relies primarily on engineers and tech people.  Today, Mark is Government and Public Affairs Manager, managing  his own team and has hiring responsibilities.  I took the opportunity to ask him about his perspective.  He gave me a mini-game plan.

Before a job interview, one needs to spend time doing research.  Knowing the current issues that face a person are good, but one can go further by calling into the agency and talk to an employee to get to know the interviewer’s priorities and personality.  This can go a long way to having a good vibe with the interviewer and getting hired.

Mark says that generally, a number of the top candidates could do the job reasonably.  To narrow down the list, he looks for complimentary skills and a candidate who will fit with the team.  Getting this information serves as another reason to call the organization before an interview.

Lastly, once a person is hired, the skills Mark hopes his new employees will demonstrate are ‘motivation, innovation, and smarts.’  While every manager has different priorities, these three are common positive traits.

The tips Mark gave were simple.  It seems as though the plan to getting hired at an agency one would like to work for is simple (when they have an opening is another matter).  Once one has the opportunity and the information, all that is left to do it follow through.