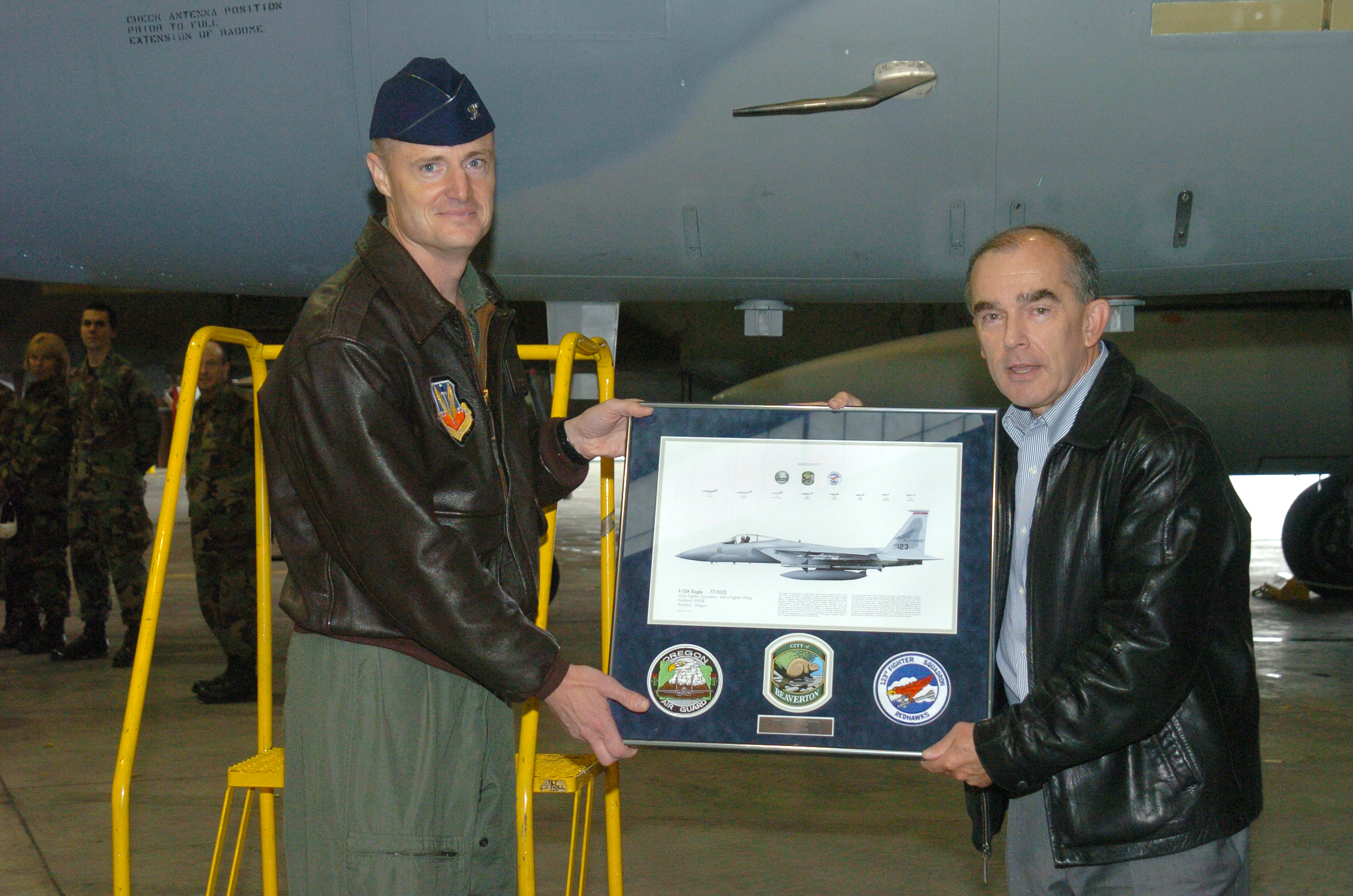 An Informational Interview with Rob Drake

Rob Drake is the city manager for the city of Cornelius. Previously, Rob was the mayor of the city of Beaverton for 16 years. He has an educational background in Psychology and Law Enforcement from Portland State University.

Joshua Gregor: How did you become involved in local government work?

Rob Drake: I was about half way through an MBA and I got appointed to planning commission. I was working full time and started working on my MBA. There was a zoning issue in my neighborhood in Beaverton and I got involved in it and that led to “by golly if I was a planning commissioner I would have made a better decision on a home occupational ordinance.” There was an opening and I applied, served 5 years, decided to run for council, and decided then to run for full time mayor. I was there 16 years… thought I retired at the start of 2009 and about a year later I was bored to tears.

JG: How did you make the U-turn from “retirement” back into government work?

RD: I got on the League of Cities interim city manager list and about two weeks later I ended up in Tillamook for six months. I took about six months off so we could go to Sun River (we have a place there) and last year Carlton out in Yamhill County called. I was there six months and near the end of that six months Cornelius called so I applied and got the position here as the city manager.

JG: What is the relationship like between a mayor and a city manager?

RD: It’s not uniform and it definitely depends on the individuals. The relationship between the mayor and city manager should be cordial; it should be respectful on both sides, but again, don’t be afraid of one another. You may have a situation with a mayor who is older and more experienced or you might get a younger mayor and you could help mold him/her. When you’re younger it’s a little harder, except that you’re still the city manager and your job is to make sure that you have cleared the way for them to have the best chance to succeed.

A Plethora of Great Advice 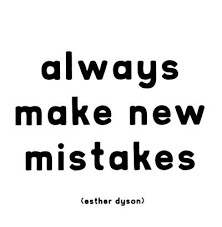 JG: What traits allow you to become successful in local government work?

RD: If you are seriously looking at a government position, come into it with the prospective that I’m going to do what is right. You always want to stay honorable. If I can stress anything it is that you want to be honorable. Obviously work hard and don’t be afraid to say what’s on your mind to your elected folks. They are policy makers, you’re an administrator, but you need to tell them what they need to hear. It could get you into trouble but at least you’re being honest. If you’re intellectually honest and you see a train wreck coming (figuratively) you’ve got to alert the appropriate people and say that I know we started in this direction, but here is why I think we should go a different way. And you need to give them enough time to think candidly and give them an opportunity to save face. Part of your job is to help them get there. It just really helps if you’re always thinking a step or two ahead, and I know sometimes that is impossible, but you have to think about what the next move is, like a chess game. What do I need to do next if X happens and if Y happens? What do I need to do in that case?

JG: And there’s a lot of that in your line of work I assume.

RD: I think so. Good common sense decisions and preparation are really critical. You need to drive something and not have it drive you. I mean I’ve been at this and managed some large businesses and I’ve thought pretty quickly on my feet. I’m rarely surprised. If you take a deep breath and think hard, suddenly out of that cloud comes some logical responses and/or directions.

JG: So think proactively instead of reactively.

Tips for the Interviewee

Some things to remember when sitting in the hot seat.

JG: What can an interviewee do to impress?

RD: Be yourself. Don’t be something in the interview that would be difficult to maintain. That way if they hire you they know exactly what they’re getting.

JG: How can an interviewee mentally overcome nervousness?

RD: Be thoughtful before you give an answer. If you goof up acknowledge it. If you said something you shouldn’t have or you answer a question wrong don’t be afraid to say “Hey listen, can I start over? I didn’t think that out well enough. Let me give you a better answer.”

JG: And I suppose that would add a little humility.

JG: You already provided some good advice for someone looking to get into local government work but what advice might you have regarding work ethic?

RD: Don’t be a clock watcher so to speak. Look like you’re willing to work until you get the job done without looking like a slave or an idiot. What will work is if you get in a little ahead of time and stay a little later and you look like you’re committed to the place. It is a tiny point, but from my back office if I see everyone pile out at 5:00pm it just tells me that they aren’t too committed.

JG: How important is building your personal and professional network?

RD: That’s really important especially at your level. You need to find people that you like and who are winners and people who can help one another in terms of good advice. I’ve always networked well with my peers. In my 16 years as Mayor I worked with the city managers like I was their peer and fortunate for me they treated me like a peer. I am quick to network. Other city managers return my calls quickly. There is power and strength in networking and getting yourself linked up with people who can make a difference either in your job or in your life.