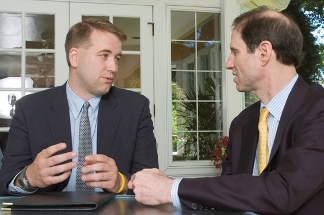 Email Josh ([email protected]) with suggestions for future informational interviews or, of course, if you want to hire him. 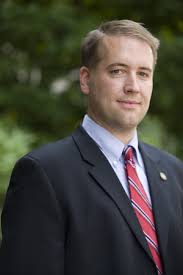 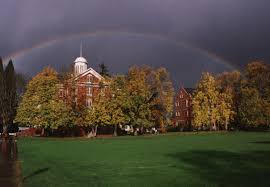 Read grew up in Idaho, but college brought him to Salem where he earned his Bachelor’s in politics and economics from Willamette University. As a student, Tobias worked in the legislature and ran a campaign. After working on the 1997 legislative session and being employed at Willamette University for a couple years, Tobias was called to DC. While in our nation’s capital, Tobias worked on the Clinton campaign with Larry Summers, who served as Treasury Secretary during the Clinton administration. This experience cemented Tobias’ interest and understanding of how business and government relate.

Tobias’ next move was to the University of Washington were he would receive his Master’s in Business Administration. After graduate school Tobias was employed by Nike for about eight years. Keeping previous lessons in mind, he spent his tenure at Nike further exploring the model that business does well when it does good. In Tobias’ words “being responsible by caring about the employees and the environment is not only the right thing to do, but ultimately the route to greater profitability and long run success.”

When Mark Hass decided to leave the Oregon legislature, Tobias was recruited to run for office. He ran in 2006 for the first time and won the primary by 86 votes, but went on to win the general election by a larger margin. Tobias has now been re-elected three times since then, including his most recent victory earlier this month.

Serving in the Oregon Legislature 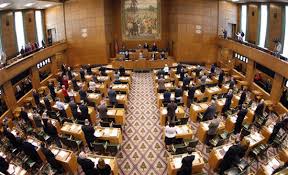 A couple questions about being an elected representative

Josh Gregor (JG): Describe your excitement level before and after an election?

Tobias Read (TR): Each year has its own character based on the circumstances, the national environment, the budget, and the economy. All of these things are factors in the “new you” of the particular election. We felt good about going into this election, about the campaigns we’d run, the choices we’d made, the themes and issues that we were emphasizing; we felt like they were going to connect well with voters, but you never know. There is always a certain level of anxiousness. What I aspire to in every campaign is to feel at the end like we don’t have any regrets. Certainly if we weren’t successful we’d be disappointed, but I don’t think it would be the same as feeling like we made bad decisions. There is a big difference between bad decisions and bad results. I don’t think we made bad decisions, there are certainly some cases where we’re disappointed by the results, but we feel good about where we ended up. Having a majority is certainly something we’re very excited about.

JG: What is a typical week like for you? 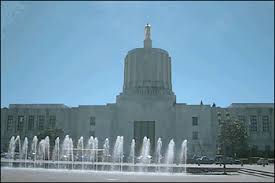 TR: It depends a lot between when you’re in session and when you’re out of session. In session, it is not entirely unlike being in college. Classes a bit like committees; you sort of have to declare a major. I think with any professional experience, and I include being a student in that, one of the first things a person learns is sort out what you have to read, what you skim, and what you’re not going to touch. That is certainly true in the legislature. There is way more than any person could read. You sort of have to engage in what I call intellectual triage; what are the things I’m going to confront immediately? What things do I really need to know? What do I kind of need to know? Who can I ask to fill in the gaps for me? We spend a lot of time with constituents, a lot of time with lobbyists, and a lot of time with other legislators.

The day typically starts at 7:30am in Salem and we might get to leave around 6:30pm or something like that. I am fortunate enough in my district, in Beaverton, because for me it is 43 miles door-to-door so I come home. Forty-three miles is slightly annoying, but it is a lot less annoying to do that and be able to be home with my wife and daughter than to stay in Salem. My co-chair from the Transportation Committee last year was from Ontario so he can’t do that. I think that would be a much more difficult experience so I consider myself lucky in that regard. 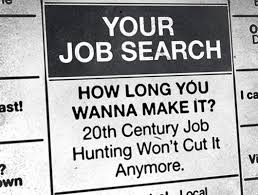 JG: How similar would you consider job-searching to running for office? 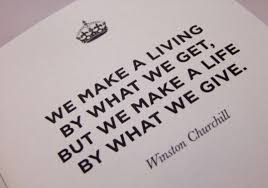 TR: I think it is similar in the sense that you want to present your best self and talk about the qualities that you bring. I think as you’re doing a search, at the stage where you’re identifying things that you’re interested in and potential opportunities, talking about the general qualities that you bring is a good idea—love of learning, adaptability, those sorts of things that apply to lots of different jobs.  The difference with the campaign is that you have identified the office; you’ve identified exactly what you want to do and you probably want to be specific as possible with voters about the things that you want to do. I’m getting the sense that the stage you’re at in the job-search is that you’re casting a wide net which you should be doing; you should be open and avoiding tunnel vision. You don’t want to be so specific as to foreclose some opportunities. There is a book you should look at called Making a Life, Making a Living by Mark Albion. He has done a lot of following of MBA students and does a good job of capturing the tension between the desire to have a career that allows someone to construct the life they want, in terms of being paid reasonably well, but also finding something that is meaningful. He has a lot of good advice in there.

JG: If you were in my position, what steps would you be taking? 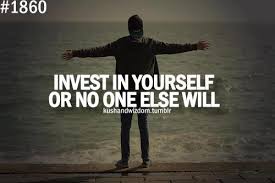 TR: If you’re interested in working in a career spot within local government, and by career I mean to distinguish from an elected position, I think in both cases you look for a place where you can invest yourself into an opportunity. In some ways, the calendar is easier on the elected/campaign side of things. In that case, find a campaign for someone or something that you believe in and volunteer. That is a time-tested proven way, and you can prove yourself and put yourself in a good position to eventually get a paid gig. History is littered with stories of people who were doing a job they didn’t much care about to pay the bills, but all the while volunteering on a campaign to get the experience and visibility to lead to something longer term. On the other side you can adapt that. Particularly during the legislative session, places like TriMet and League of Cities are frequently looking for help. I could imagine an easy situation where you are doing something else to pay the bills and you help out in a way during the legislative session. A lot of it is just sort of creating and maintaining mind space amongst the people who might be in a position to hire you someday. Finding ways to demonstrate your effectiveness and your competency and finding the right balance of not being a pest but letting people know you’re still interested in working on things. Read all the trade publications or the relevant things and when you see something that is interesting send it to somebody who’s on that list and say, “Hey I just saw this and thought X,Y,Z and wondered what you thought.” You can’t do that every day, but once in a while… as just a reminder to say, hey I’m still out here and I’m still looking. So when they think, I need to hire a *blank*, they might think of you as an option. 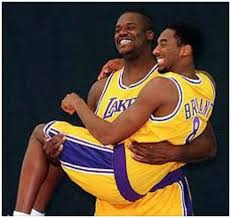 TR: It is very important, but I would not limit the definition of your professional network to people who are working in local government.  Think about all the entities with which a local government interacts; ranging from the chamber of commerce to the mom and pop shop that is a member of the chamber of commerce. All the things that make up a local community are connected to local government. You are better off not limiting the definition of your professional network.

JG: What advice do you have for current job-seekers or anyone looking to expand their professional network?

TR: Take some intelligent risks early on. Whether that risk be running for office, starting a business, or doing something just to get yourself comfortable with the idea that if it doesn’t work you can recover from it and find your next thing. There are far too many people who are uneasy when it comes to taking risks. And also, don’t confuse who you are with what you do. 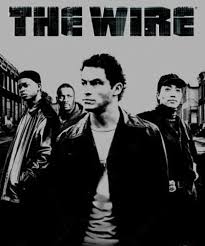 JG: What is your favorite TV show?

TR: The Wire. The thing I like most about that one is that it felt very real; it felt less fantastical. There is an episode about schools, an episode about local politics, one about the newspaper, unions, docks — there are different settings and angles about the life of a city. There is no character that is wholly bad or wholly good; they’ve all got redeeming characteristics and they all have flaws. They are all complicated and interesting characters. I love that show.