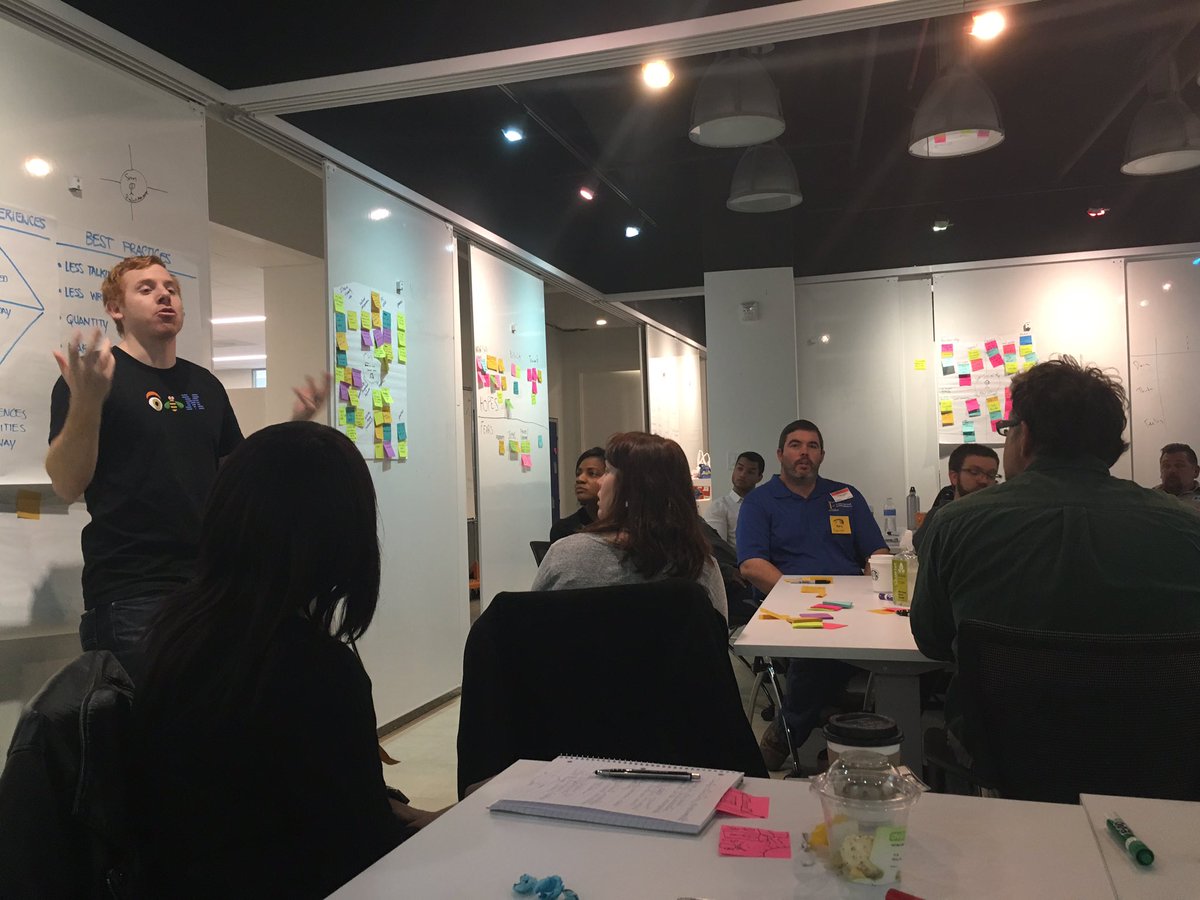 Book Review: Strangers in their Own Land by Arlie Russell Hochschild

So I’ve been working on this book for a few weeks now and have been trying to finish it, but it’s way overdue at the library and I think it’s about time I just shared it. This book is very similar to “Hillbilly Elegy,” (which I wrote about last month) in that it’s a deep dive into the world of the poor, white, working class. Hochschild takes an academic approach to the topic, she’s a sociologist from UC Berkeley, and decided to spend years with conservative residents of Louisiana to get to the root of one issue, environmental pollution.

The book revolves around one central question, why do people who live in the most polluted state in the country keep electing representatives that are anti-regulation, anti-environment and anti-EPA. She calls this a keyhole issue, if she can understand why Louisiana residents vote this way she can understand why people vote against their interest anywhere.

The approach is really interesting and the writing is great, the book follows residents in and around some of the most polluted areas in the country, places where tales of rubber horses, blackened skies and poisonous soil are common. The author tries to understand the story that people tell themselves and how they balance the question of economics vs. environment. And she does a great job pulling out the different emotions and perceptions of government in this community, I found that fascinating.

It’s definitely worth checking out. I will say it gets hard to read, not in a difficult language way, but it develops a pattern of introducing people who’s lives are so personally and dramatically impacted by pollution who then don’t think it’s a problem. They are proud of the chemical plant that now surrounds a family cemetery or think the loss of the ability to fish in the nearby lake is just part of progress. It’s heartbreaking, but enlightening.

This is a great article from our friends at Route 50. I would love to see federal infrastructure funding go right to local governments, rather than get it filtered through the states. It seems like that would have such an impact on how quickly the dollars get spent.

You read that right. RADIOACTIVE BOARS. This is not fake news or a science-fiction movie, wild boars in northern Japan have taken over the towns that people abandoned after the nuclear disaster in Fukushima and they are spreading radioactive material. It’s crazy.

I’ve got more podcasts for you to try since March is #TryPod month, which is a month where podcasts are asking listeners to share their favorite podcasts (or episodes). Which reminds me, if you haven’t shared GovLove, ELGL’s local government podcast, with your colleagues and friends, you need to! Share your favorite episode and if you tag us we might send you some swag.

On the Media: See is Believing

If you aren’t listening to “On the Media” from WNYC, you should be. It’s a great podcast on a little bit of everything, they did a five part series on the perception of poverty in America, they dove into the ties between Trump and Russia, and this week they talked about the EPA and how it’s gone from a bi-partisan political issue to one that’s so divisive.

Trumpcast: A History of Racist Ideas

So this podcast is new to me, I just downloaded this episode because one of my favorite journalists and Twitter follows, Jamelle Bouie hosted it. He talked with historian Ibram Kendi about the history of racist ideas in America and whether what we’ve seen the last few years is an aberration or something we’ve seen before.

I’m back! I had a bit of a hiatus on hosting GovLove episodes accidentally (the people I was asking to be on the show wouldn’t email me back). But this week I chatted with Dan Biles, the Deputy County Manager of Jefferson County, Alabama to talk about his philosophy on leadership and managing infrastructure – especially in a county that went bankrupt.

Don’t get jealous, but I got to go on a field trip yesterday. I went with a group of Durham employees to the IBM campus to learn about design thinking. We got to use sticky notes for several exercises that to solve one question. I really enjoyed it, and I think it would be fun to use design thinking to take a look at local government processes. Like the budget process, it would be fascinating to map out all the “pain points,” the user experience and more in the budget process.

Empathy maps! What does the user say, think, do and feel? pic.twitter.com/OD9m99jfXd

Tweets of the Week

I’ve got two Tweets this week. Both great for very different reasons.

First, Greensboro coming in with the sick burn! The City of Greensboro, NC is traditionally home to the ACC Basketball Tournament, its nickname is “Tournament Town” (I’ve seen the banners). But this year the ACC held their tournament in Brooklyn, NY, which Jim Boheim the coach of Syracuse rather liked. Which led to the below exchange:

.@AdamZagoria @ACCSports We kindly disagree. But I guess you can lose in the 1st round anywhere. At least it’s a quick ride home.

The second Tweet is so adorable it makes me emotional. Laurie Hokkanen, the City Manager of Victoria, MN, posted the below from her kid’s list of what makes a good city. The answers are amazing and my favorite is “toilet systems” followed closely by “good parks with nice people” – definitely the right idea and let’s get him a ELGL Student Membership.

I asked my 8.5 yr old what a good city should have. Super proud of his answers! Future @ELGL50 member?? pic.twitter.com/6plUrFefwa

The TV show I told y’all about a couple of weeks ago finally aired! Check out “City Life: Your Budget Priorities” and make fun of me not wearing a sport coat to the interview.