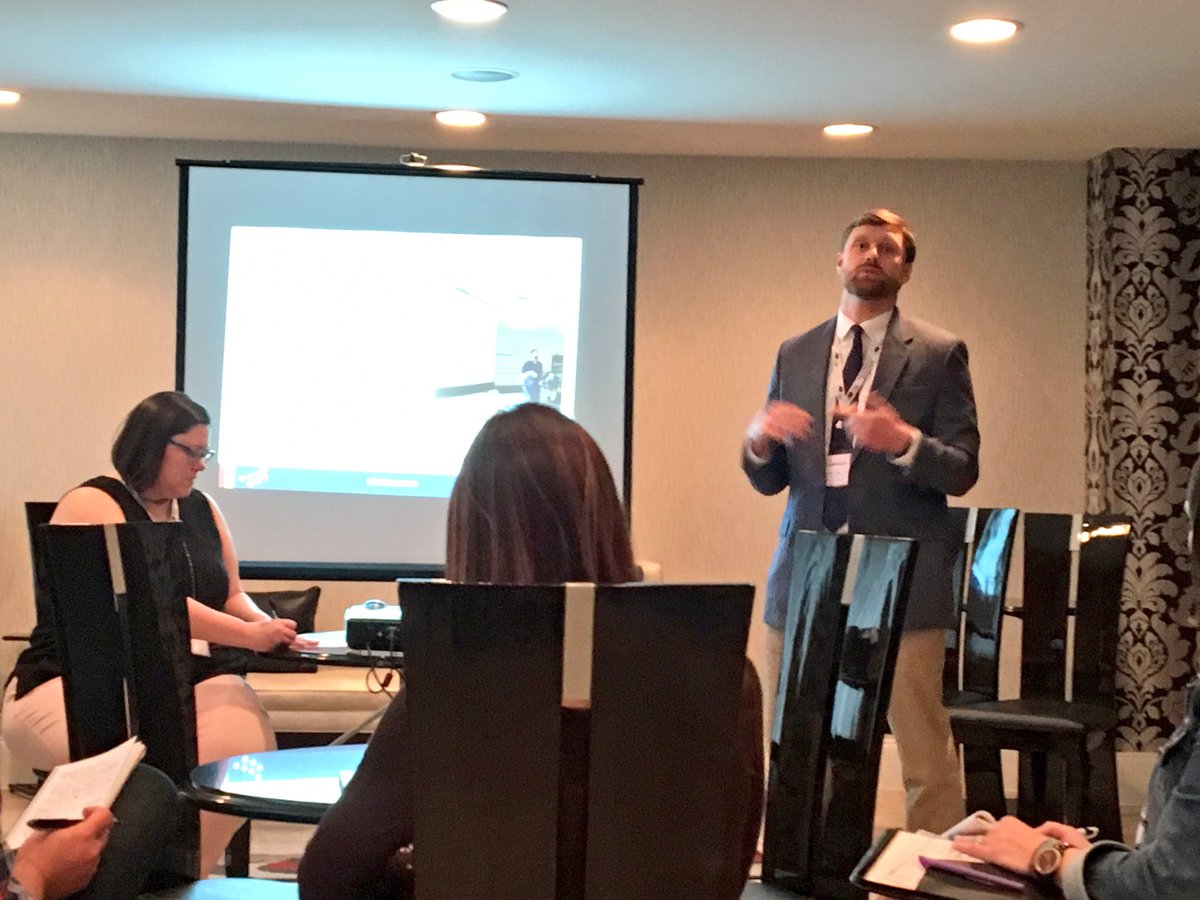 This week I presented at the NC3C Conference in Charlotte, NC about our budget engagement efforts in Durham. NC3C is a group for local government communicators and I had a great time with them, ELGL also judged their award contest and we saw some awesome examples of effective communications.

Also I don’t know if you heard, but the Tar Heels are your National Champions! I will be procuring my championship merchandise later today.

We Journeyed Deep Inside the Elliott State Forest, Before It Is Lost

As a good Oregonian I still follow the local news even from across the country, and the debate over the Elliott State Forest has fascinated me. The conflict is over whether to sell this public land to a logging company. I’ve been to a lot of the old timber towns in Oregon, usually on the way to a trailhead, and there’s a tradition of living off of  the State forests that has really been dying off. But these places are some of the most beautiful in the world (Oregon has the most natural beauty of any place you can go, don’t @ me). So there’s a natural tension between conservation and economic necessity, Willamette Week’s feature on the forest was really well done and the pictures are breathtaking. I’m sure there’s a solution in the middle that allows some logging while preserving this amazing place that’s now on my bucket list for Oregon hikes.

You have probably seen his amazing sport coats on national television and maybe you’ve even heard him say “daggum,” but there’s more to Roy Williams than his media persona. The more I learn about him the more I like him and this article dives into his background in the mountains of western North Carolina and especially his accent. It’s a great read on a guy from Marion, NC.

Cops say they will keep pushing reforms even without Justice Dept. backing

For me, the most frustrating news out of our national government this week was the announcement that the Justice Department plans to roll back consent decrees and other reforms of local police departments. I think this issue is so important for local governments everywhere, for building trust in police and government, for reaching out to marginalized communities and doing things by best practice. It was encouraging to see that the police chiefs impacted by this shift in federal policy seem to be pushing back. Hopefully the administration will realize that improving policing practices and community relations is good for everyone, even police officers.

1A: Sex & the Supreme Court

This was a great conversation on two topics you probably wouldn’t put together. But there’s actually a lot of history of lawmakers regulating sex and the Supreme Court having to weight in. Definitely worth your time.

Crimetown: Mayor Buddy Cianci is back!

I love this podcast it explores Providence, RI and all the intrigue around organized crime, corruption and politics. In the latest episode Mayor Cianci is back, his comeback is complete and he’s back to leading City Hall.

Like a mentioned above, I presented at NC3C this week and it was a really great group. I presented with Amanda Lehmert from the City of Greensboro, NC and we talked about our two cities’ approaches to budget engagement. Greensboro is about to start its second round of Participatory Budgeting and we did our own version where we asked for feedback on budget priorities from residents. It was fun to compare and contrast the two approaches. Below is my presentation, I focused mostly on the communications efforts that were part of the engagement but I’m hoping I’ll get to talk more about the budget side of it soon (*cough* NCLGBA *cough).

Feel free to steal from this or reach out if you have any questions: NC3C PowerPoint – Durham Budget Engagement

*Flame Emoji* I love time-lapses and this one of the National Championship celebration is pretty crazy.

This time-lapse ? of Franklin Street is everything #GoHeels #NationalChampionship pic.twitter.com/Tweg1JEW9b

As regular readers of Kittelson’s Corner have probably figured out I am deeply interested in the history of the South and how race, discrimination and policy intersect. One of the most heartbreaking subjects in that area is lynching, the state sanctioned violence against (primarily) African-Americans. This map shows all the documented lynchings (not a complete list) from 1835-1964. It’s pretty staggering to see the scale on which this violence took place.