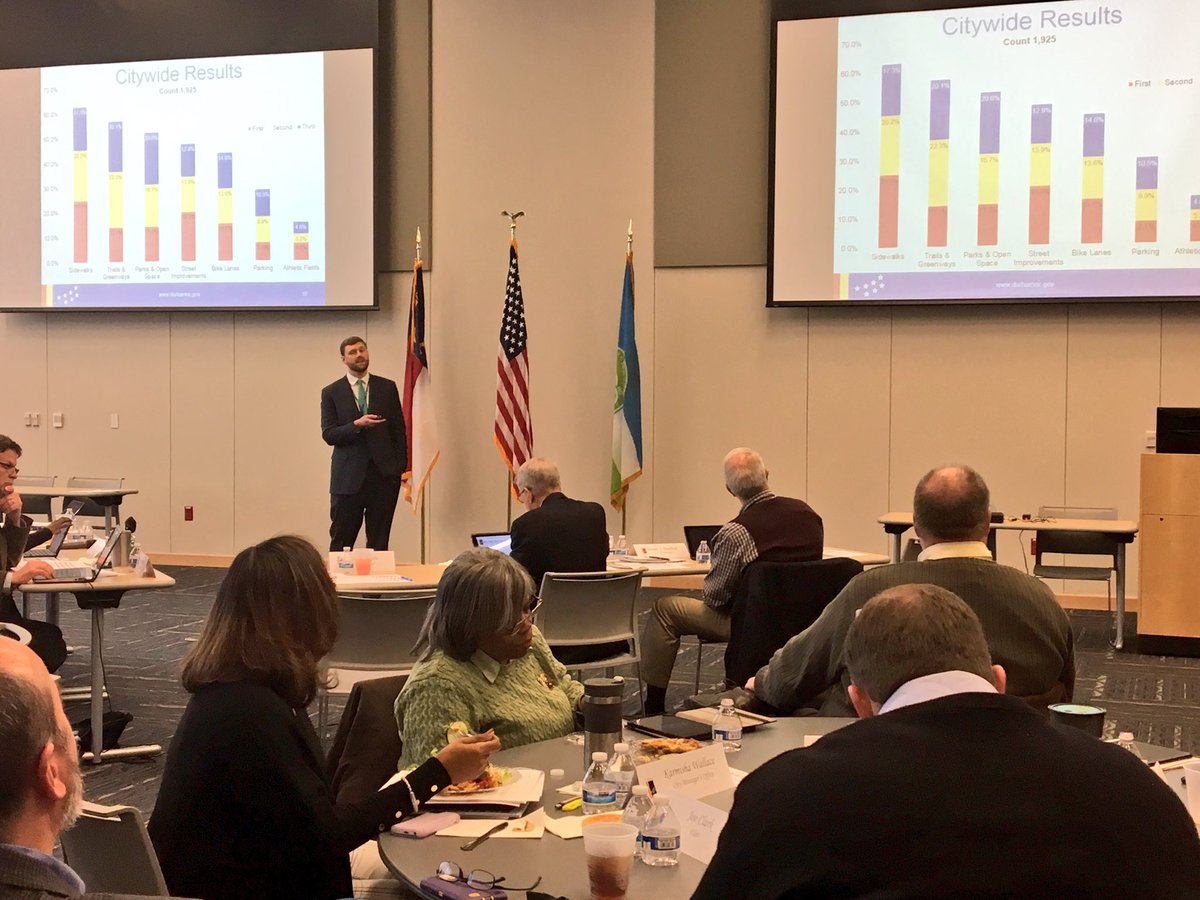 I have a new favorite GIF and it works as a response to pretty much everything.

Zarif Khan’s Tamales and the Muslims of Sheridan, Wyoming

This is a long read, but it’s the perfect way to spend your Saturday morning. This beautifully written story takes a look at the Muslim community of Wyoming, which can be traced back to one man, Zarif Khan or Hot Tamale Louie. It’s a story of immigration, the American Dream and maybe why I liked it so much a unique story of the American West that we don’t often hear.

It’s hard to sum up the whole piece, but I think my favorite part of the article was learning that all across the West in the early 1900s there were Iranian immigrants selling tamales. Yes, Mexican tamales. It’s worth your time to settle in for the read on this one.

So one of the nerdy planning things that fascinates me is the move to embrace streams and rivers that cities for a long time have ignored or, in some cases, paved over. This article on Detroit’s new riverfront plan is pretty interesting, it makes the river a public place and not just a place for rich residents. Now I want to interview their planning director for GovLove, but the Detroit website is a little bit lacking so if anyone can find the email for Maurice Cox let me know.

I’ve got two podcasts for you to check out if you haven’t already:

You should subscribe to Code Switch, it’s a great podcast on race in America and specifically on how people of color navigate a white world. But you should definitely listen to this episode, it’s a very personal and emotional story of identity. One of the hosts, Shereen Marisol Meraji, who is of Puerto Rican and Iranian descent goes to Holyoke, MA a city that has one of the highest rates of Puerto Ricans living in the US.

Okay I know what you’re thinking, when I first saw this podcast I thought it sounded so weird. But I heard a preview or ad for it and decided to check it out – I binged the first three episodes and it’s my new favorite podcast.

There’s two things that the podcast does that keep me coming back, first it humanizes and gives context to Richard Simmons in a way that I never thought about before. In my memory Richard Simmons is a kind of caricature, a loud, flamboyantly dressed fitness instructor. But he’s much more complicated than that. Second, the basis of the podcast is this mystery of why Richard Simmons has shut himself off from the world. The host talks with people in Richard’s life, draws on his own experience and more to peel back why he would shut himself away for three years and counting.

Definitely worth checking out.

Yesterday I got to present to the Durham City Council the results of our budget engagement efforts. We came up with an exercise that asked residents to rank seven city services in order of priority, so what they’d want the city to do first. The response has been great, we got 1,925 people to respond (and counting!).

Here are the results so far:

Sidewalks is crushing it, and I think that’s because there are many neighborhoods and streets that don’t have sidewalks, a legacy of rapid growth in the automobile age. We focused in on these capital items because we thought they’d be easy for residents to grasp and simple for us to report back to residents on what was allocated to these things. We’ll see how the feedback gets used and whether we’ll mix it up next year, but I’m super pumped about the participation. Here’s a link to the PowerPoint, feel free to contact me if you’re interested in learning more about what we did.

Check out this negative ad, it’s hilarious. A super PAC is trying to hit a candidate for dressing up as Han Solo for Halloween and being in college. I wish I lived in Georgia so I could vote for this guy. I’m sure this isn’t the last slightly embarrassing college video we’ll see as the m-word generation starts running for office.

New GOP super PAC ad hits Jon Ossoff in GA-6 for dressing up as Han Solo when he was in college https://t.co/F8xSDnbIpT

As you should know from last week, I am now obsessed with fatbergs. The disgusting clumps of fat and non-flushable wipes that end up in sewer pipes are fascinating (and very gross). So I have to let everyone know that there is a kids’ book about a fatberg. And now I know what I’m going to get everyone I know for their birthday.

The Adventures of Fatberg by Nathan T. Wright (Twitter)