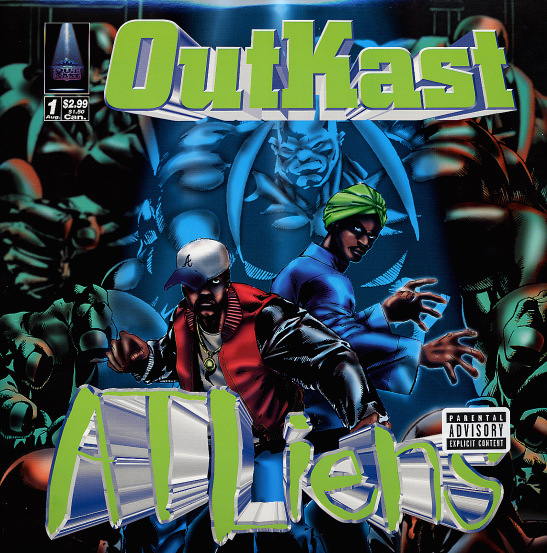 Right after the 2016 Election I saw all this talk about a book called Hillbilly Elegy by J.D. Vance, and how it explained the current political movement. Being the good local government nerd that I am, I put a hold on the book at the Chapel Hill Library. The hazards of using the library for really really popular books like that one though, is that you’ll end up reading the new, trendy book three months later. So once the book was finally available last weekend, I dug right in and here’s what I think about it.

Overall it was a good read. Vance is a good writer and I can’t imagine it’s easy to write about yourself or your family in the open way that he does. His story is an emotional one and I was surprised by the number of times I got a little teary-eyed on the bus, reading on my way to work. He talks about how he made it from the poor, rural mountains of eastern Kentucky to Yale Law School and what his family has been through.

The problems I had with this book weren’t at all the fault of the book, the problems I had were from the expectations I placed on it from the reviews and buzz the book had (and is still getting here are three articles that I googled this morning: A conversation with J.D. Vance, the reluctant interpreter of Trumpism; J.D. Vance talks about the working class; and ‘Hillbilly Elegy’ for a condescending campus). Hillbilly Elegy is a memoir, a pretty decent memoir, but a memoir none the less. I don’t think it’s a particularly good book on the American working class nor an enlightening political work. But I also don’t think that’s what it’s trying to be, people have applied that to it, but really it’s a good story of one man achieving the American Dream (this of course may be why it’s so popular).

That’s not to say there aren’t interesting tidbits to pull from Hillbilly Elegy or that the author doesn’t bring up good public policy problems, but if you want to get a better understanding of the working class or the working poor in America there are other books I’d recommend (Evicted and Ghettoside are two great places to start). There were three things I pulled out from the book that I think are really interesting and worth reading for his take on:

All in all Hillbilly Elegy is worth the read. It’s an engaging book about one man’s journey to overcome his hometown and family life. Let me know what you think.

On this week’s GovLove Podcast episode with Greg Clay, a candidate for Atlanta City Council (go listen it’s a good one), he talked about Outkast and wanted Elevators as the exit music. I obliged on the edit and it sounds pretty cool, this might have to be a new thing on GovLove episodes. After he reminded me how awesome ATLiens is and I’ve been listening to it all week, it’s a great album to get you through the work day.

This resonated with me as someone who currently lives in a blue dot in a red sea. The article talks about how conservative states are coming in conflict with progressive urban areas.

It’s not your typical “stick to sports” Super Bowl! The Patriots have a rather close relationship with our new President and they don’t seem to keen to defend his more controversial moves or really talk much about him.

Do I love this tweet or am I just in love with these fun crosswalks? The jury is still out but look how great these are! It’s fun to stumble across a newly installed one as I run around Chapel Hill or walk the dog. Would love to see these kind of fun decorations in more places.

Get to voting in the ELGL City Hall Challenge! Don’t let your favorite City Hall lose (*cough* Asheville! *cough*). The first round just ended, but the second round of voting starts Monday! Since Asheville lost my new team is Mosier, OR. Shout out to Ben McCready for all the work he’s put in to organize this competition.