What is the Knope of the Week? It is ELGL’s way of recognizing an individual or group of individuals who have excelled in promoting the public sector. Recipients may come from the public or private sector and are nominated by ELGL members. Recipients receive an incredible amount of recognition and prizes that we are not at liberty to disclose. The storied history of the award dates back to 2012. 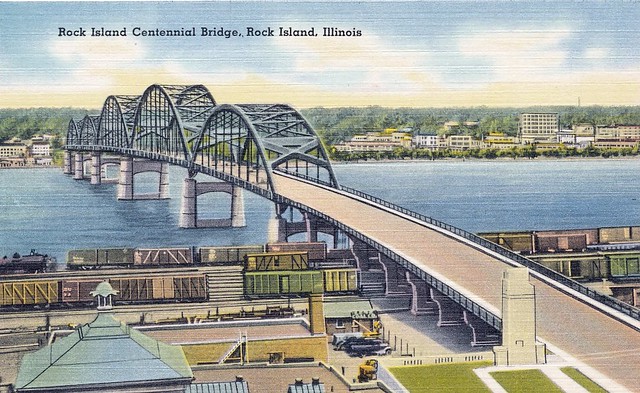 City of Rock Island, IL – Assistant to the City Manager

Ben was born and raised near Bloomington, Illinois. He earned a B.A. from Augustana College (2006) and an M.P.A from Northern Illinois University (2008). Ben returned to Rock Island and began serving as Assistant to the City Manager in 2012.

Our acknowledgement of Ben’s work is much overdue. Ben is the newest member of the ELGL advisory board and has single-handedly kick started the Midwest chapter of ELGL. Before accepting a position in Rock Island, Ben worked for the city of Salem, OR as a management analyst.

Next time you read about an ELGL member from Illinois, Indiana, or Iowa it is safe to assume that Ben was responsible for introducing that person to ELGL. If ELGL was a cell phone company and offered referral bonuses, Ben would have bankrupt us about a year ago.  He was also influential in coordinating our last webinar with Sean Stegall, Elgin, IL city manager.

Currently, Ben is the clubhouse leader for ELGL conference attendee who will travel the greatest distance to attend next October.