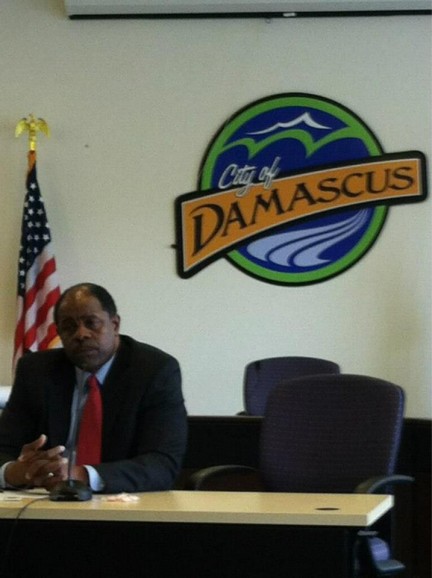 Those who attended yesterday’s forum left more knowledgeable on a number of topics from governance in Missouri and Oregon to the history of Negro League baseball. Damascus staff especially Theresa Nation and Linda Richardson helped coordinate the perfect setting.

Here are a few of the takeaways and quotes from Greg which would make Leslie Knope proud.

Don’t forget to heed Greg’s recommendation to show support for Damascus staff by inviting them to coffee or lunch so each of you can learn from one another. 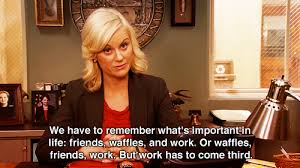