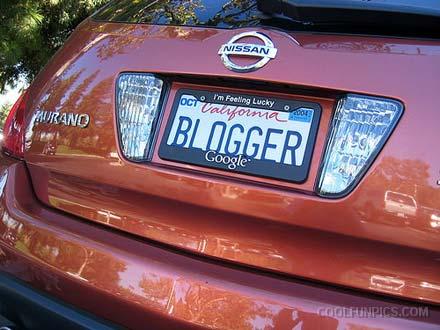 Before we move forward, take a look back at the 52 recipients from 2012. Each recipient will tell you that life has change drastically with the recognition, similar to a lottery winner minus the money and notoriety. ELGL proudly notes that before awarding a Knope of the Week we test the potential recipient for performance enhancing drugs. We also proudly note that those individuals have no idea that they’ve ever been tested. 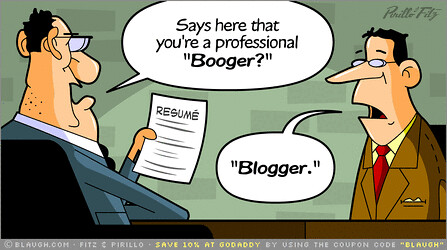 Megan Messmer, City of Florence, Assistant to the City Manager 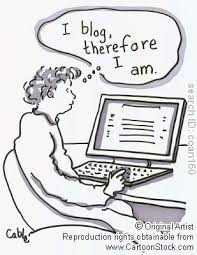 Aloha! While the regular blogger for the “Morning Buzz” was tanning on an Hawaiian beach covered in butter for sunscreen and wearing jean shorts, a tank top, and neon green Crocs, the ELGL guest bloggers were in full Santa Claus mode bringing local government news to all the boys and girls in the United States and across the world.

The knowledge that we gained from our guest bloggers cannot be matched anywhere else, really, where else can you find such a touching President’s Day tribute and pictures of animals in various human poses. On behalf of blog readers, we thank these individuals for their dedication in keeping the light-hearted spirit alive and well in ELGL.

But enough of the nonsense, what we really want to know is which of these individuals was the MVP of guest bloggers.  You can weigh in at the following link: Vote: MVP of Guest Bloggers. The winner will be announced next Wednesday.

If you have an idea (that isn’t stupid) for a blog post or regular blog feature, send along a proposal to [email protected]. Mahola!