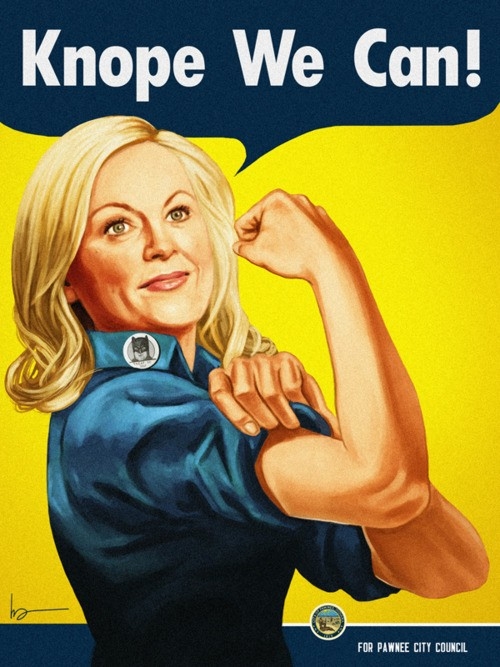 Before we move forward, take a look back at the 52 recipients in 2012. Each recipient will tell you that life has change drastically with the recognition, similar to a lottery winner minus the money and notoriety. ELGL proudly notes that before awarding a Knope of the Week we test each potential recipient individual for performance enhancing drugs. We also proudly note that those individuals have no idea that they’ve ever been tested.

Now onto the beginning of a new year, the first recipient(s) for 2013 is the……

The Knope of the Week plaque will have to make extra space to accommodate the group effort of the Port of Portland staff responsible for the ELGL forum. The roughly 30 ELGL members in attendance were treated to a first-class operation evident from the incredible staff to the new age coffee machine to the futuristic lobby. The Port of Portland headquarters is an episode of Portlandia waiting to happen.

During member introductions, we learned that many of us are too lazy to make New Year’s resolutions or we believe that we are perfect. We also learned that you must be carefully discussing a New Year’s resolution when your spouse is in the room. As for the main event, after the Port’s Chicago Bulls-like intro video, we were educated on the wide range of the topics by Bill Wyatt, executive director.

Specifically, what did we learn: